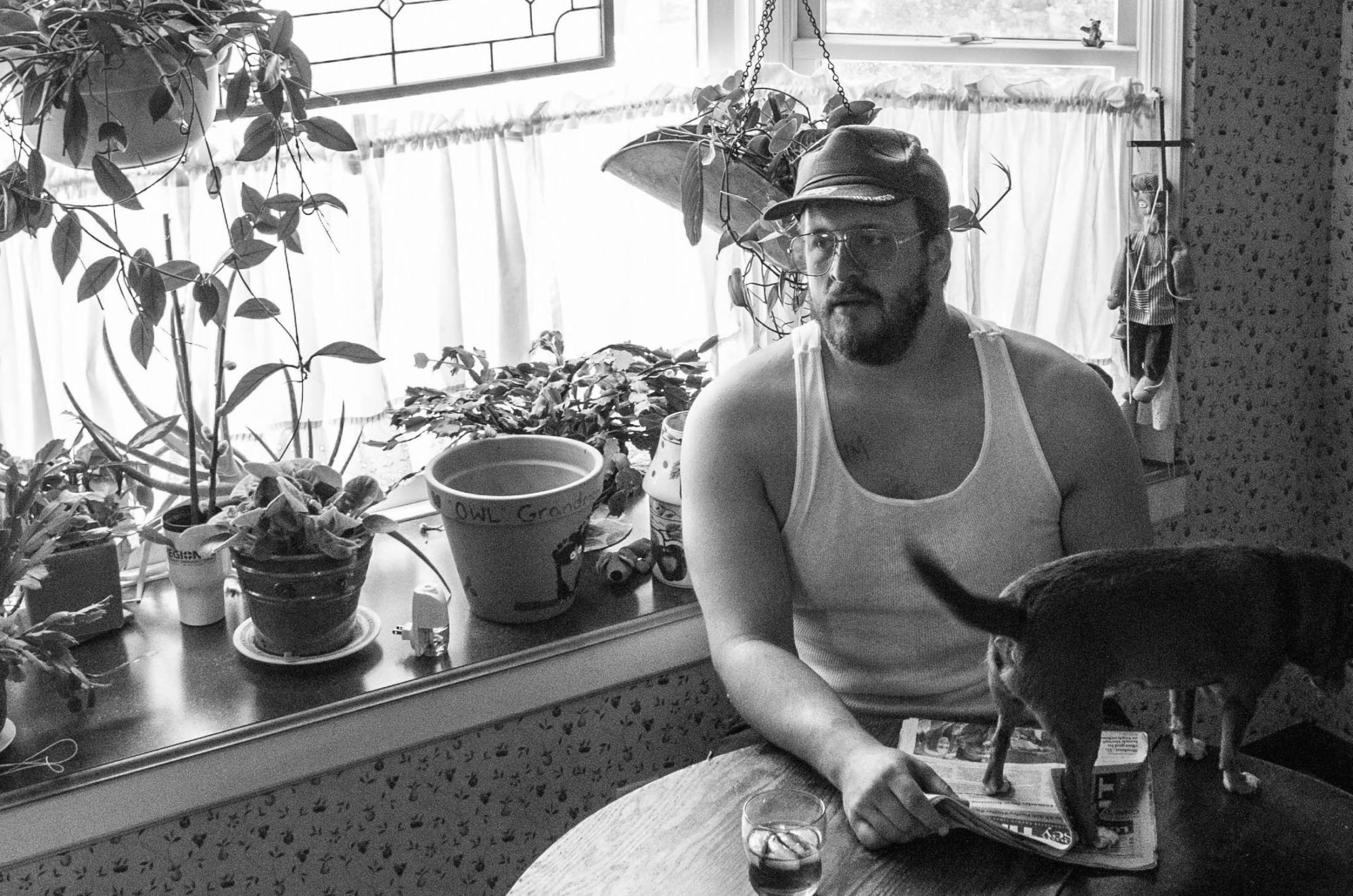 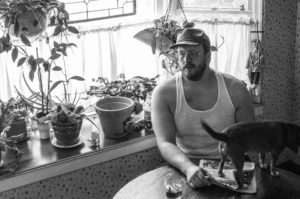 After two albums and a nervous breakdown, Philadelphian songwriter BC Camplight decamped to Manchester expecting to never play music again.

Thankfully, he was coaxed back to the fray by like-minded musical barfly’s and returned to the piano stool with a new band in tow. Bella Union signed him up and his third album ‘How to Die in the North’ was released in January of last year, his first release since 2007.

In theory, 2015 should have been a redemptive time for BC; a Hollywood ending where the under-appreciated musical maverick returned from the wilderness in a blaze of critical acclaim and triumphant shows.

Instead, the Home Office put the brakes on his visa and he was forced to leave the country, cancelling tour dates across Europe and the US as well as festivals and TV appearances.

Not to mention leaving his fiancé and band behind.

You don’t need to have seen UK Border Force to know that the Home Office can be sadistic and evil but BC has used the experience to his advantage, penning songs for a follow up album, despite spending the past year in a Kafkaesque nightmare of bureaucracy and red tape.

Mercifully, his visa troubles are now drawing to a close as his Italian ancestry makes him eligible for European citizenship (another reason to oppose Brexit!).

BC Camplight will be returning to Manchester to play Band on the Wall on 22 April, and will be honouring cancelled dates from last year’s tour in the following months.

Tickets for the Band on the Wall show can be bought here.

‘How to Die in the North’ is out now through Bella Union.