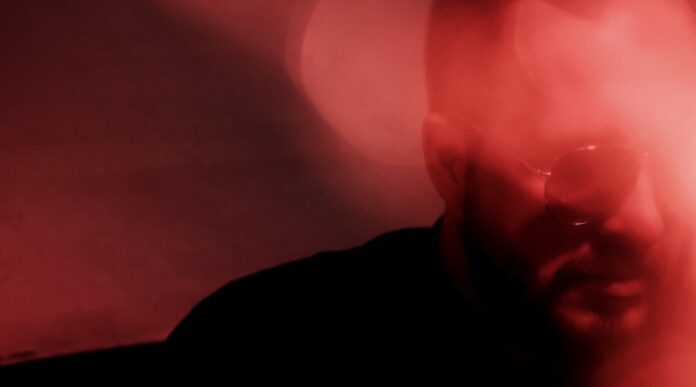 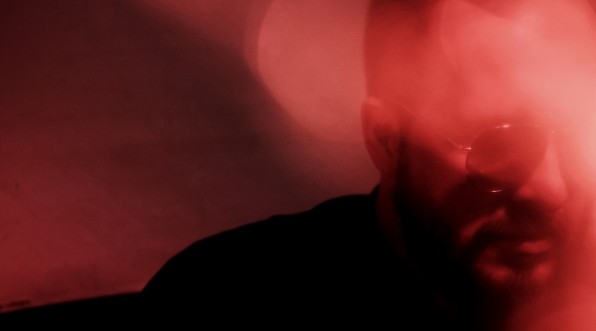 BC Lamplight is releasing his third album in the new year. Written and recorded in his adopted home of Manchester, How To Die In The North will be released on 19th January through Bella Union.

This will be his first release since 2007s Blink of a Nihlist and judging from the teaser track released this week, he hasn’t betrayed his Philly roots. Just Because I Love You is a slow jam straight off the Soul Train with Blaxploitation horns and vibraphone sprucing up the sparse production. Check it out below.

A UK tour is currently being planned around the album launch which is at Manchester’s Gorilla on 23rd January and the album can be pre ordered here.