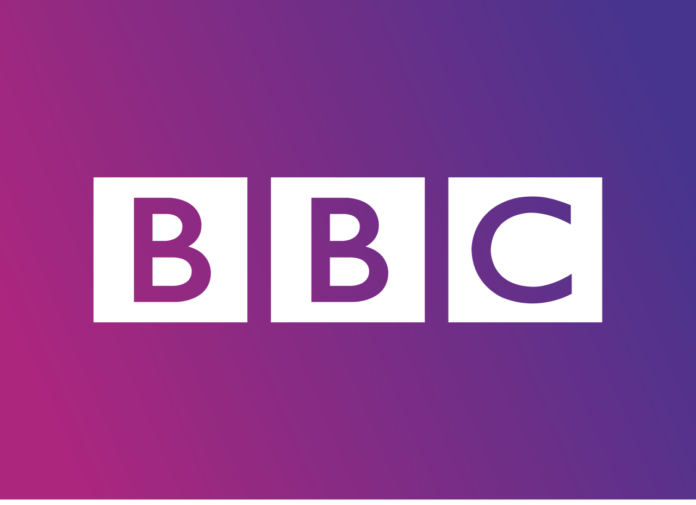 ‘Do you want to make tea for the BBC?’ The Clash famously sang in the punk wars…now it looks like you will have to bring your own tea bags if you want to make any culture content under the new regime that is crushing life out of the media channel and sending music and culture lovers to seek new content online.

BBC4 will no longer commission new documentary series as the arts and culture channel is downgraded to a repeats-led network. The channel, that had been home to many groundbreaking music documentaries in the past few years,  and has developed a strong reputation for music, science and history series since its inception in 2002.

That dreaded word, ‘Executives’ have decided that its relatively small audience, older than the national average at 62, does not justify continued investment in commissions. Instead the station will become the “home of the most distinctive content from across the BBC’s archive”, broadcasting repeats for the vast majority of its schedule.

This leaves very little space for the kind of cultural content the BBC used to be famous for.