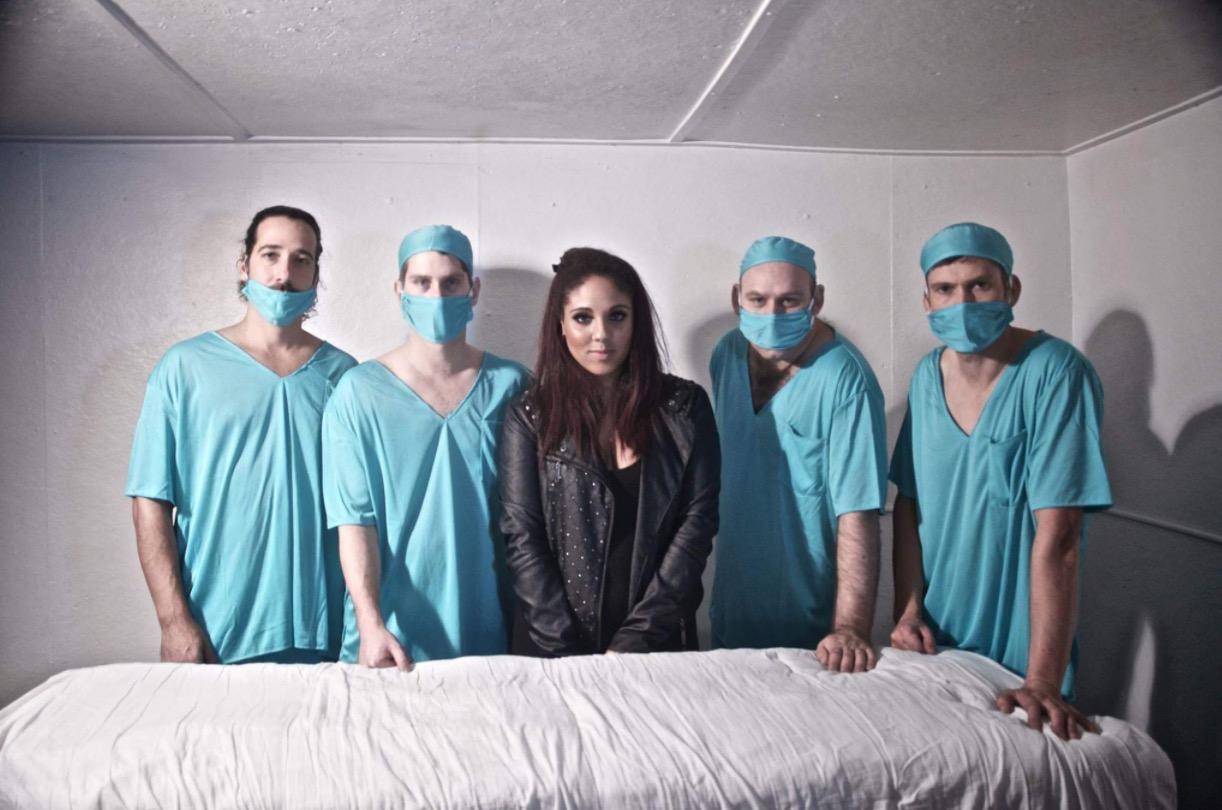 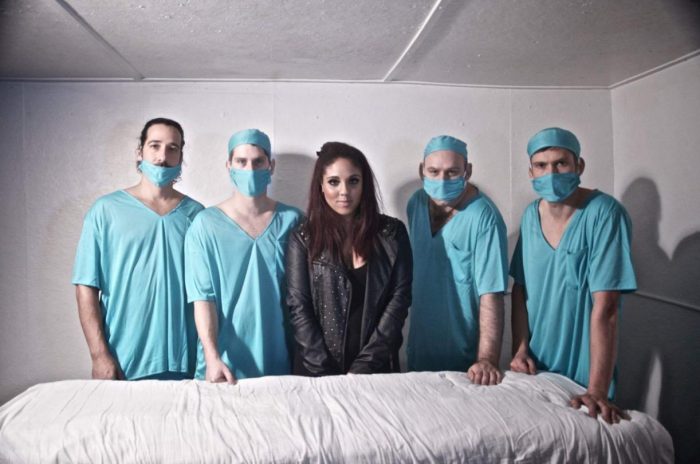 Normally a top 5 single would be heard on the radio. Or at least on playback on the BBC website but a song labelling Prime Minister Theresa May a “liar” will not be played by the BBC due to impartiality rules.

Captain Ska song ‘Liar Liar Ge2017″ criticises Theresa May over the NHS, education and poverty, and the Conservatives’ recent U-turns in policy, including the decision to call a snap election. Somehow in the toothless world of mainstream media this has been deemed unplayable because of impartiality – a highly fluid and arcane decision making process.

The song features the Prime Ministers’ speeches and interviews alongside clips of other senior Tories with the chorus, “She’s a liar liar, you can’t trust her no, no, no”.

Somehow commentators, pundits, comedians and everyone else can make these valid points on the BBC about the disastrous Tory campaign but bands can’t…