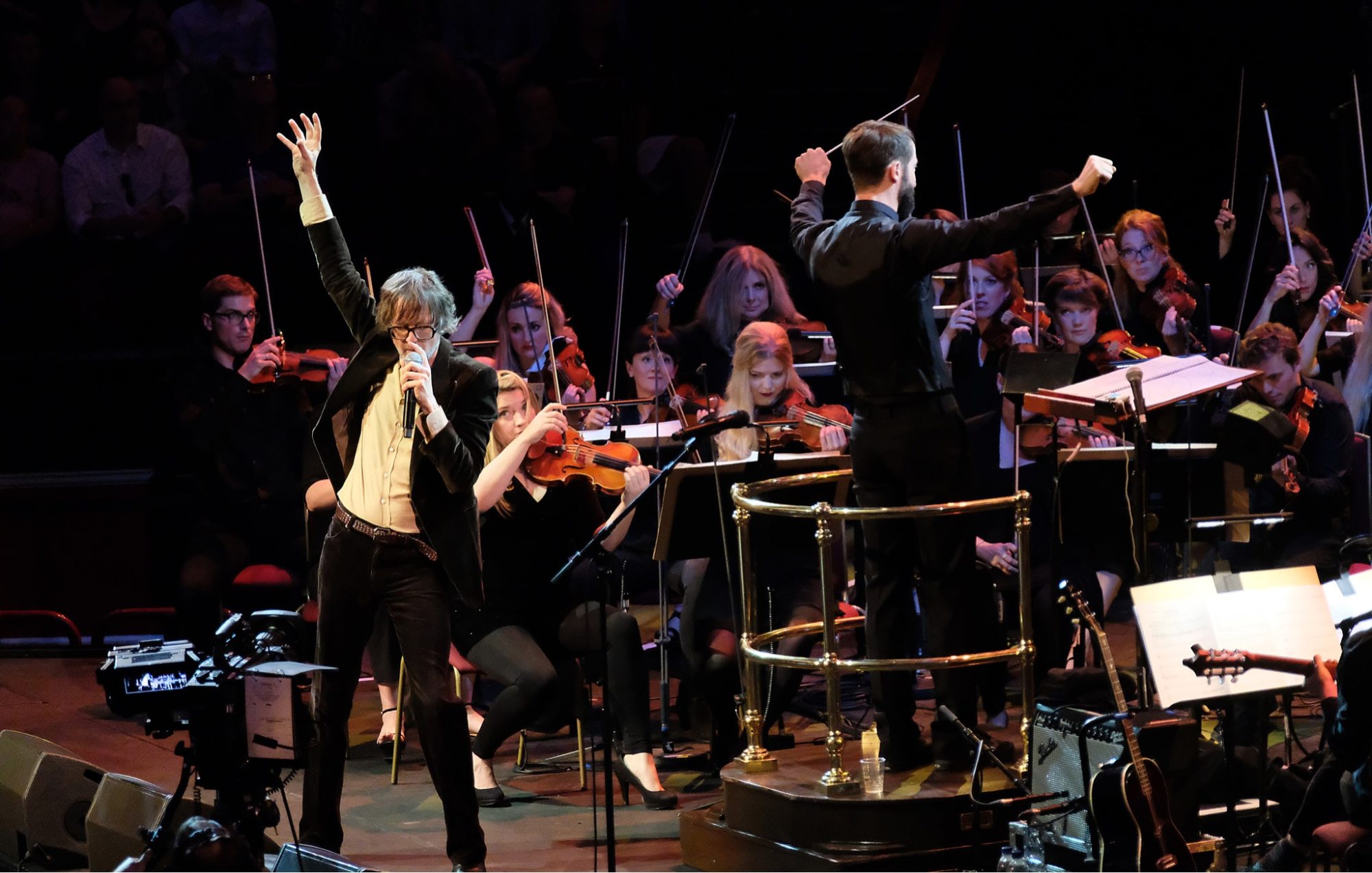 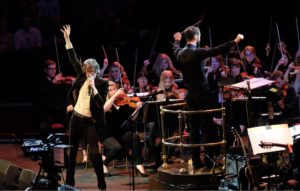 For all their heavy orchestration and bombast, something crucial about Scott Walker’s first five records – the records that are the focus for tonight’s special BBC Prom – is the mundane, kitchen sink quality of many of the lyrics.

The world of Scott Walker here is endless rented rooms, old landladies, all hours boozing and drizzly parks. It’s this juxtaposition between high art and the grubby everyday that first intoxicated me with Scott’s 1-4 (‘Til the Band Comes In’ from 1970 is still too much a mixed bag).

Tonight’s first performer, Jarvis Cocker, also took a few lessons – since finally finding his voice as a writer at the turn of the 90s to his recent ‘Room 29’ album about Hollywood’s Chataeu Marmont, Cocker has been made a career of marrying the grandiose with the downright filthy. He’s also the only performer tonight to have worked with the enigmatic Walker.

Performing the opening track tonight, the visionary ‘Boy Child’ from ‘Scott 4’, two things are evident – firstly, that the cracks and falters in Cocker’s voice genuinely add to the performance and emphasise the grit in the material. And second, the orchestration tonight is going to be quite faithful to the source work. And why shouldn’t it? Tonight is the first time these tracks have been performed live, and the arrangements utterly warrant to be showcased as intended. Conductor Jules Buckley, a Scott Walker aficionado, has wisely sidestepped the multiple errors of last year’s bloody woeful Bowie prom. Where that prom suffered from too many performers with too little rehearsal, tonight there are just four vocalists – allowing the Heritage Orchestra to really assert itself.

The Norwegian songwriter Susanne Sundfør performs a mercurial ‘On Your Own Again’ with an icy cool that mirrors the haunted detachment of Walker’s original. When Sundfør sings “except when it began/ I was so happy I didn’t feel like me”, it packs the same emotional right-hook as hearing it for the first time. The arrangement never spills over into bombast – it’s only on ‘It’s Raining Today’ that the orchestra struggle to recreate the screeching claustrophobia that defines the track. 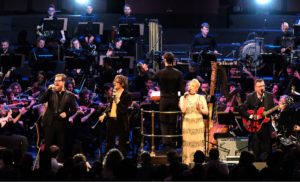 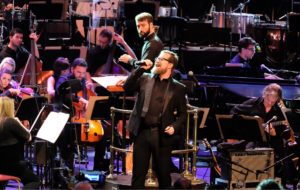 In his (excellent) interview with Cocker earlier in the week, Scott Walker recommended performers on the night “make it as new as you can”. Whilst John Grant was by some distance the most faithful vocalist to Walker’s original records, he’s an exquisite custodian of the material and a stellar choice. ‘World’s Strongest Man’ could veer easily into camp under a less skilled, less emotionally intelligent vocalist than Grant.

Context is worth remembering here – the journey Scott Walker underwent from 1967’s ‘Scott’ to 1970’s ‘Til the Band Comes In’ is that of an artist shedding his previous skin as an easy listening crooner with the Walker Brothers and following a strong instinct to make a new kind of music inspired by the classical music, literature and (crucially, in the case of ‘the Seventh Seal’) cinema of post-war Europe. Sadly, Richard Hawley struggles to bring anything to his performances. Without addressing any of the malevolence in the music, he instead adds a chocolate box gloss – and unlike Forrest Gump’s chocolate box, with Hawley you generally know exactly what you’re going to get. His guitar solo during the climax of ‘Get Behind Me’ that closed the night also felt a crude and pointless distraction from the Heritage Orchestra. One fault with this otherwise superb Prom is the absence of a performer who could tackle the material from the left field – surely this is central to the understanding of Walker’s music?

That said, tonight’s Scott Walker Prom is an assured success – a sublime and varied celebration of a singular artist who shunned success to follow his vision and, in 2017, sounds as fresh as ever.