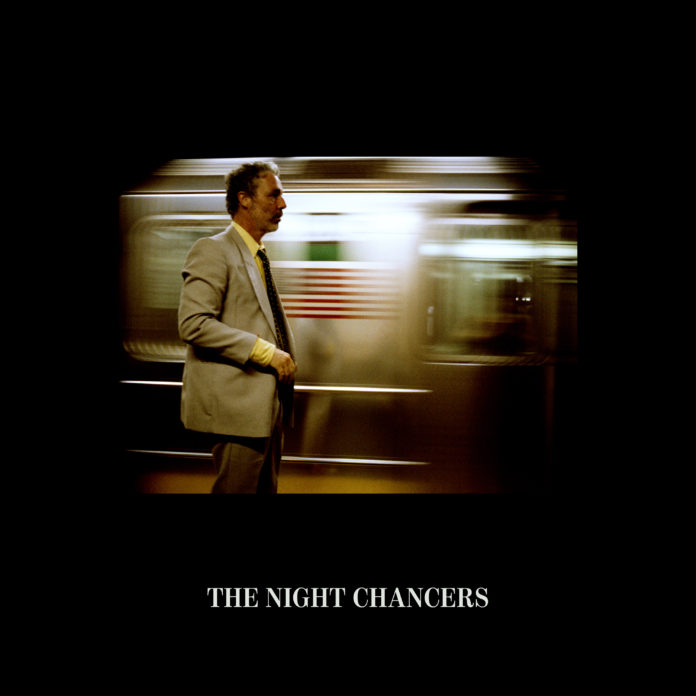 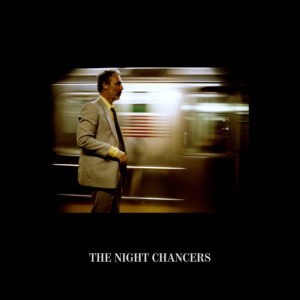 I have always found Baxter Dury to be an interesting artist. It wasn’t until 2017’s Prince of Tears album that I really listened up, having previously cast Dury as a nepotic chancer. Like many, I thought the single Miami had a killer groove, but the lyricism, along with the rest of the album, felt like a beatnik Danny Dyer. Dury’s 2018 collaboration, B.E.D, with Delilah Holliday and Étienne de Crécy started to prove me wrong. infectious beats and more considered lyrics really turned me onto what Dury might create next. Come the tail end of the decade, and Dury releases what might just be his greatest single.

‘Charm dripping like fresh honey’, croons Dury while donning a stained wife-beater and gold tooth. The overtly aestheticised style, created by Tom Haines, makes Dury look like a washed-up lounge singer, a man who once had grace, but now is nothing more than a Slumlord. The tune itself has a cruel and creeping bassline along with spidery guitar, that makes for a pseudo-disco style with nothing but menace. The female backing vocals are now a welcome standard of Baxter Dury’s music, ‘Taps always dripping/Sleeping in the daylight/Leaning out of windows/Slumlord laughing/No one’s gonna say anything nice’, they sing. Every word fits the atmosphere of the song.

The whole album has this showbusiness look and sound, but Dury adds a seediness, an underlying filth. Saliva Hog and Carla’s Got A Boyfriend, both sound like an outsider looking into a world they don’t want to be associated with but can’t help but feel affiliated. Dury describes the people he calls The Night Chancers as, “someone leaving a hotel room at three in the morning. You’re in a posh room with big Roman taps and all that, but after they go, suddenly all you can hear is the taps dripping, and all you can see is the debris of the night around you. Then suddenly a massive party erupts, in the room next door. This happened to me and all I could hear was the night chancers, the hotel ravers”.

There are also constant references to social media in the album. Dury speak-sings about the failed fashionistas, Instagram voyeurs and jilted Romeos that have been created by online culture. Album opener, I’m Not Your Dog has recently been released as a single accompanied by another great music video. Talking about the video Dury says, ‘It’s meant to be Kubrick-esque like 2001 where there’s lots of space but it’s also very claustrophobic. It’s the strange area that is occupied by those who want to show themselves candidly on social media for example and by those who get caught believing that it’s ok to watch for too long. And all the innocent and less innocent misinterpretations that occur.’

While having shining moments, the album is not without fault. And these faults feel much like those from Prince of Tears. Songs such as Samurai and Hello, I’m Sorry feel like filler, on an otherwise killer album. Some times the lyrics feel forced and uninspired, much like songs like Mungo from Prince of Tears. The songs do however retain the laid back Gainsbourg-y sleaze, which makes me think sometimes I prefer the tune rather than the lyrics and maybe this is why I hold Dury with occasional contempt.

Dury shows self-awareness, in that he himself knows that he is not absolved of these societal sins of which he sings on The Night Chancers. He is also aware many of those who listen to his music may be in similar situations as himself or find solace in the characters he sings about. This is perhaps why the album ends with the line ‘Baxter loves you’, a clear contrast to the opening line, ‘I’m not your fucking friend’. Dury’s schizophrenic kinsmanship throughout this album is much like my opinion of it. There are the shining moments with Slumlord and Carla’s Got A Boyfriend, and then the less inspiring side of Samurai. The album is worth a listen and if anything, gives Dury more powerful singles to add to his live arsenal.

Baxter Dury will soon go on his biggest UK tour to date, with a list of dates below:

The Night Chancers is released on March 20th and can be purchased here.