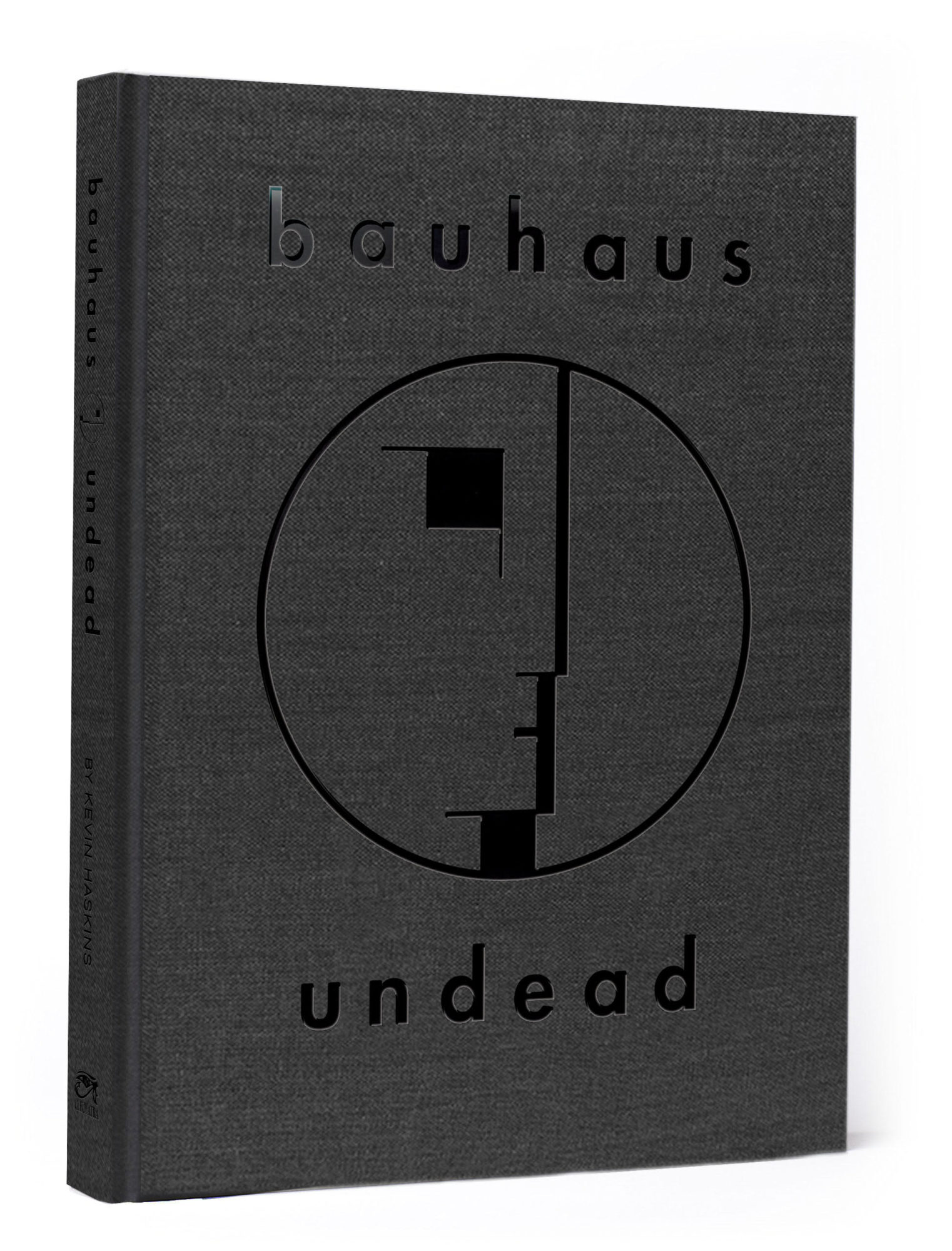 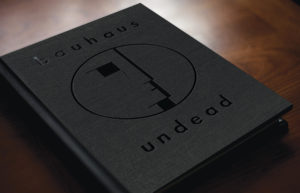 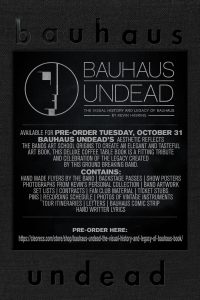 Kevin has worked with the formidable design team of Jeff Anderson of Artist In Residence https://www.ainr.com/ and Donny Phillips and Kaylee Carrington of KIHL Studio. Together they have formulated a design that reflects the band’s art school origins to create an elegant art book aesthetic. This oversized deluxe coffee table book will be a fitting tribute and celebration of the legacy created by this groundbreaking band. 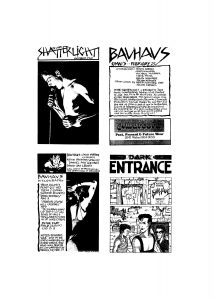 There is one in every band; the band member who right from the inception of the band, decided to collect everything, from early “Local Band Makes Good” articles, backstage passes, ticket stubs, original artwork, letters, setlists, posters, contracts, band sketches, fan club material, pins, tour itineraries, handwritten lyrics, homemade flyers, all the way through to Bauhaus comic strips and candid photographs from his personal collection. That person is original band member; Kevin Haskins. In this carefully curated coffee table book, Kevin will share his personal collection of mostly never seen before ephemera, and also offer up original stories, of poignant and sometimes amusing moments, throughout the bands hallowed career. 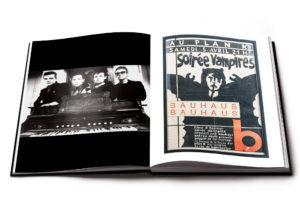 The book will take the spectator on a visual journey from the band’s inception in 1978 to their break up in ‘83, thru their critically acclaimed reformation in 1998, and on to their legendary performance at The Coachella Music Festival in 2005. Kevin has teamed up with the formidable design team of Jeff Anderson of Artist In Residence, and Donny Phillips and Kaylee Carrington of KIHL Studio. The unique design reflects the bands stripped down aesthetic and art school origins; a fitting tribute and celebration of the legacy created by this revolutionary group. 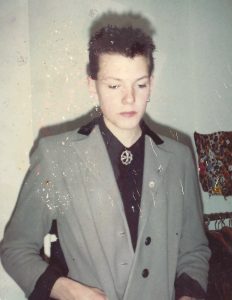 Bauhaus was formed by Daniel Ash in the small industrial town of Northampton, England in the Winter of 1978. Plucking Peter Murphy from his dead-end job at the printing works, remarkably he had no idea if he could sing, he just recalled that he was the most charismatic looking one out of his high school. 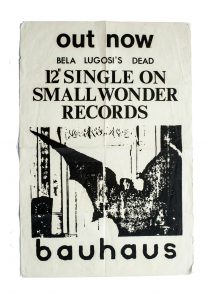 friends. His intuition was dead on! Following a couple of rehearsals in his parents living room, Daniel recruited the two brothers, Kevin and David Haskins, who would comprise of the band’s formidable rhythm section. After being together for only five weeks, the band recorded their legendary and timeless nine-minute long single; “Bela Lugosi’s Dead”, which remained at number one on the British Independent chart for two years. It would be three years later, that the band performed the song, for the dramatic opening scene, of Tony Scott’s Sensual Vampire movie, “The Hunger”. Seminal and groundbreaking, the group was too busy following its own muse to chase after fly-by-night-trends. The pioneering spirit which has fueled all their work established Bauhaus as one of the most important and influential artists of the past three decades. 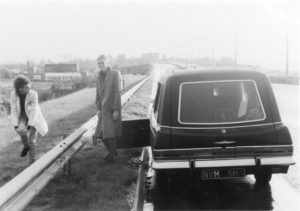 Their eclectic influences ranged from Psychedelia to Punk, Dub Reggae to Glam, the latter surfacing most notably in their audacious cover of David Bowie’s, “Ziggy Stardust”, which earned them their first national chart hit in October 1982. The band went on to record four critically acclaimed albums before disbanding in 1983.

In 1998 the band reformed to complete the extremely successful “Resurrection” World Tour, attracting a much larger audience than they originally enjoyed back in the day. As an example, they sold out three nights at The Palladium in Los Angeles in a record-breaking fifteen minutes! This was an accolade to the timeless quality of their music and their ever-growing fan base. During the last decade, Bauhaus released a new studio LP entitled “Go Away White”, toured with Nine Inch Nails, and played a legendary headlining performance at The Coachella Music Festival in 2005.

Bauhaus is one of the few groups of the post-punk era to achieve truly mythic status. Their audience greatly appreciates the legacy of artful, timeless, dark rock and theatrical performances that they created. Bauhaus has always been and continues to be a pivotal link in the evolution and revolution of contemporary music. 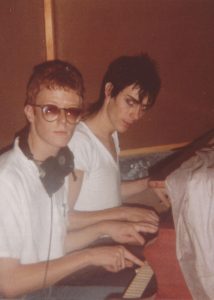 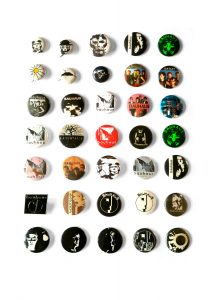