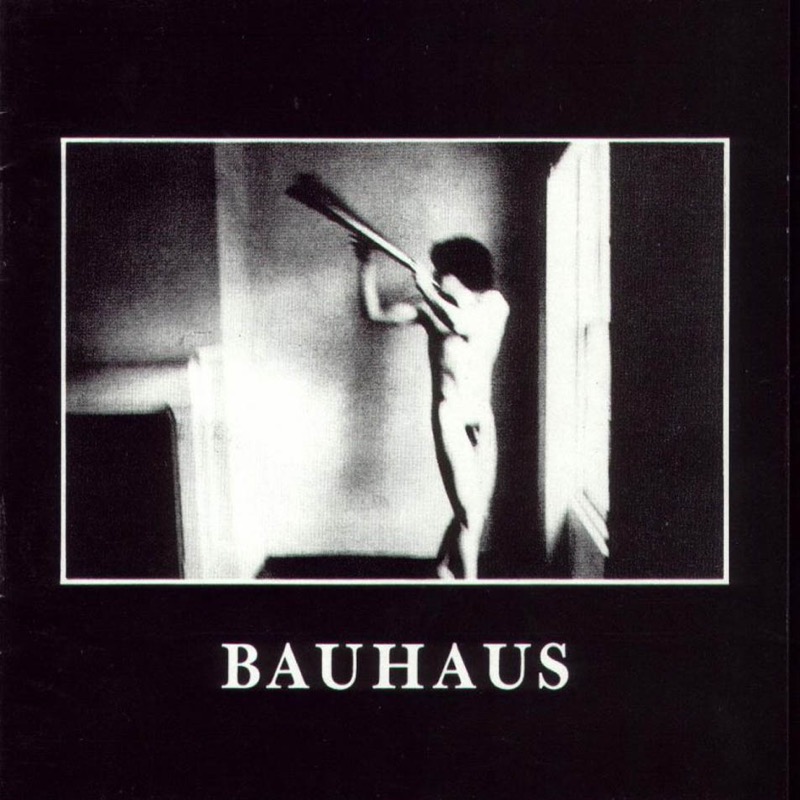 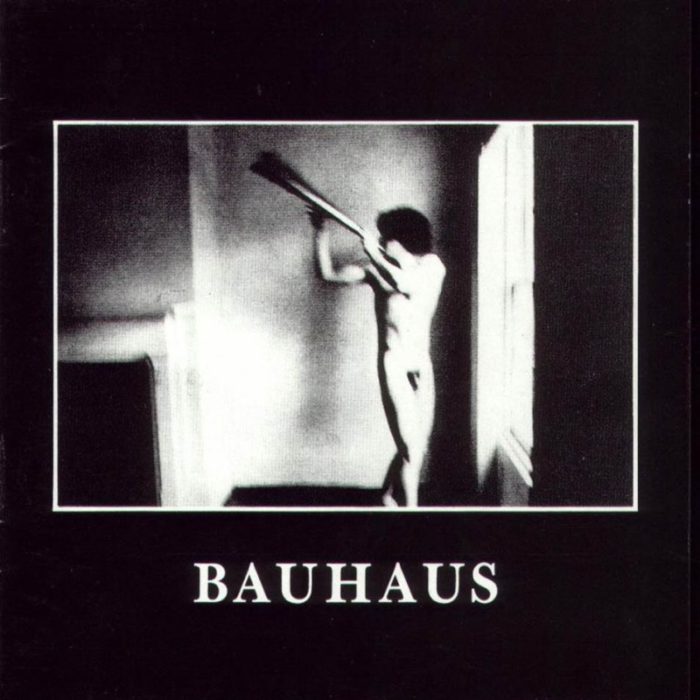 In The Flat Field (reissue)

Bauhaus officially hit ruby status in December this year, but who’s counting! In The Flat Field is the reissue of their stunning debut…

This set opens with perhaps their most powerful statement, the Peel session take of Double Dare, recorded in December of ’79, barely a year into their career and now reloaded, sounding incredibly fresh in new rouge and eye line.

It’s interesting to hear now after listening to these records for the last 40 years that it’s Kevin Haskins, the band’s cruelly underrated drummer who really shines and benefits from this overhaul, particularly on this, their debut L.P. In The Flat Field.

Opening the record with a Panzer division of drums and with sonar blips bouncing through the channels Double Dare remains today much as it did in 1980, a mighty force.

In The Flat Field, the album’s title track once again sounding as threatening and menacing today as it did all those years ago, Daniel Ash’s razor sharp, shards of glass, substituting as guitar chords, still slice through your veins, screaming banshee like until your ears bleed. The droning backing vocals during the refrain really lift the track now, almost inaudible in its original form…

A God In An Alcove again Daniel’s guitar and David J’s hypnotic bass lines in this number, together with a stunning lift of Peter Murphy’s vocal, the multi-tracked elements in particular, all giving way to let Kevin breath once again….

The manic Dive, all two minutes and ten seconds of it, has an incredible Daniel Ash saxophone now way up front, this one is a major highlight of this new edition, with so much more subtleties now audible. Spy In The Cab closes side one, the manic multi tracked slashing guitars now almost ripping at your flesh….

Side Two opens with the often overlooked Small Talk Stinks, an initial David J lead vocal paving the way for Peter Murphy to sound fabulous once again, the once in cohesive babble of the subject matter now making its way to the fore…before letting the furious St. Vitus Dance take over, the rampant guitars once low in the original minting are brought to life but its perhaps the incredible Stigmata Martyr that takes the crown here, David’s killer bass lines taking the lead throughout whilst the bleed though from the original tape now takes on a whole new resonance becoming more than an integral part of the track.

The opening sinister piano notes of the albums final statement, the terrifying Nerves now setting the scene for the crescendo that follows, can only be fully appreciated through a decent pair of headphones, listen to Kevin’s skittering drum pattern play tricks with your ears whilst being slashed back and forth by shards of guitar (reminiscent of the album’s title track) then pounded senseless by stabbing piano keys, ending as it began…with a single note.