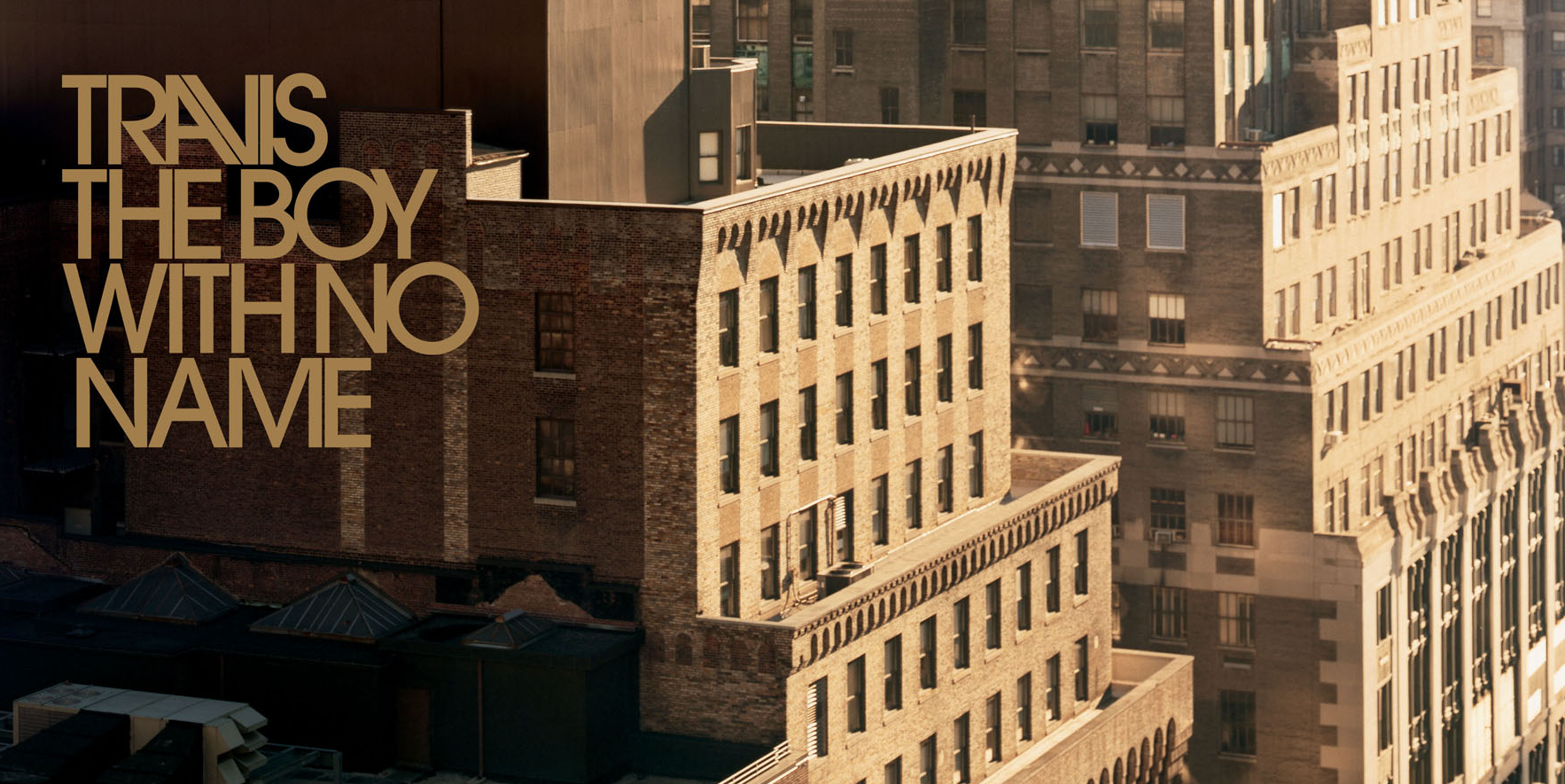 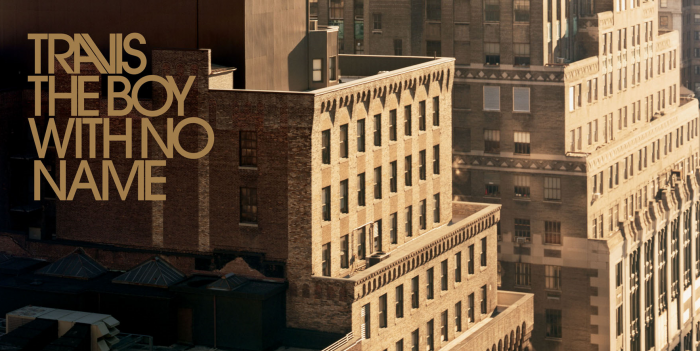 With the last few drops of commercial credence squeezed out of his conscience, Fran Healy produced the greatest hits that never was, all of Travis’ wistful wonder born out of an A & R pressure cooker. Ten years go, Travis were torn between being nice and being new.

Fran Healy often, and occasionally unnervingly, compares Travis’ albums to babies. Of course, The Man Who and The Invisible Band – the two sad, classic records that elevated the Scottish four-piece to mass stardom – were the golden children, while 2003’s polemic 12 Memories was the fucked-up adopted teenager. 2007’s The Boy With No Name, however, is perhaps the baby that was almost thrown out with the bathwater.

By 2007, Travis were in transition, but not of a good kind. After drummer Neil Primrose’s devastating swimming pool incident had almost left him disabled, the band’s momentum had been overtaken by the very groups they’d ushered in (namely Coldplay). Their greatest hits compilation, Singles, felt like the closing of a first chapter. Torn between adventurism and familiarity, the band issued The Boy With No Name, which comprised of all the lean cuts of the band’s strongest suits, but ironically felt slight and undercooked with it. As Healy himself said, “it was a Best Of, but it was also the worst of.”

Worse than that, the four-piece were ensnared in a volatile relationship with their A & R representative, who no doubt sensed The Boy… was Travis’ last blast of mass communication; it was no surprise that little under a year later the band would be back on their own label. “It felt like they were whipping the shit out of a beaten horse” was how Healy described the songwriting process, but as the frontman acknowledged, it helped produce some of the band’s most bracing, affecting works.

The album’s standout track was a perfect example of being born from frustration. ‘Battleships’, with its wistful, breezy chords and Healy’s wounded falsetto, is a deceptively throwaway jaunt that was inspired by a tumultuous period in Healy’s relationship with long-term partner Nora. “Relationships, more like battleships,” Healy had written in his diary, and from that a tale of futile push and pull was born, ending in a resigned sigh of “battleship down.” It’s one of Healy’s favourite tracks to this day. 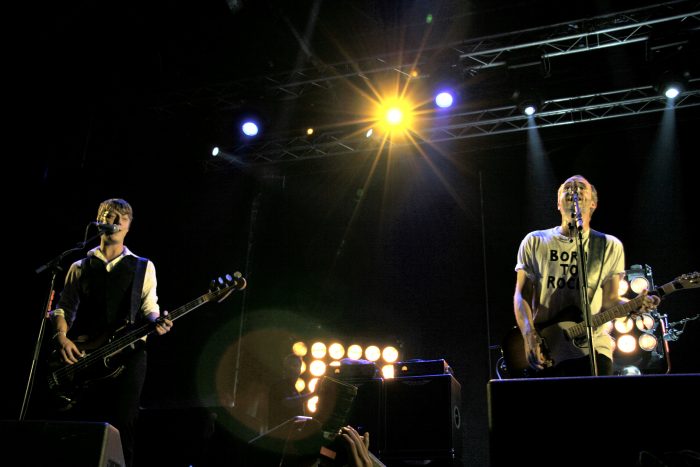 Elsewhere, there was a conscious effort from the band to appeal to the all-round Travis fan – originally a 1997 B-side entitled ‘Standing On My Own’, the caffeinated jangle of ‘Selfish Jean’ was the most strutting, pounding rocker the quartet had produced in nearly a decade. Its fittingly engaging video, featuring floppy-fringed comic Dimitri Martin, continued Travis’ trend for wonderfully lop-sided skits. Lead single ‘Closer’ is one of the band’s most beautiful, bare ballads, propelled by Andy Dunlop’s echo-laden guitar moan and Healy’s heart-wrenching howl. It later helped make transfer decisions much more relaxed on FIFA ’08.

One of the most curious, and engaging, moments of The Boy… comes in ‘Big Chair’. When Travis first arrived on the scene, they were feted as the missing link between Oasis and Radiohead. As time progressed, they became too adventurous to be the former but too safe to be the latter, but ‘Big Chair’ is in deep Yorke territory. Dougie Payne’s looped, ominous bass coda is matched by Dunlop’s distant piano and Healy’s eerie, hushed vocal, it shows the band at their most exciting and unpredictable. Elsewhere, they stick to the classicism – ‘Three Times and You Lose’ is enigmatic and elegiac, ‘My Eyes’ is sunny in melody but carries the traditional Travis reticence, and ‘Under the Moonlight’ aches with widescreen longing.

The Boy With No Name felt final in many ways – it gave the band their last ‘hit’ singles, was their last for Independiente and was perhaps their last ‘traditional’ Travis record. After this, they went straight back to the studio for 2008’s Ode To J Smith, a song-based project that was raw and rash, before enjoying a five-year break. Now back to the peak of their torpor powers, The Boy… serves a curious part of their back catalogue, where the nice guys of British rock were left beaten and bruised, but still able to coax out bittersweet strums. Battleship up.