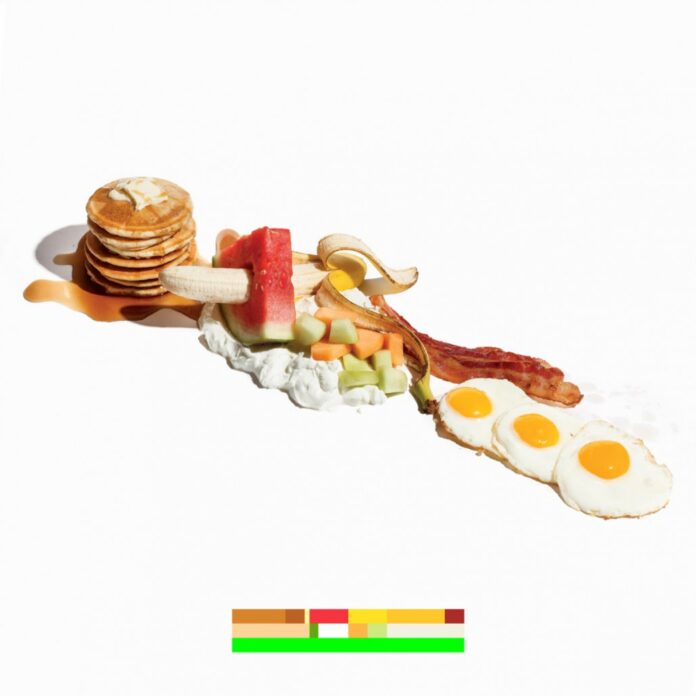 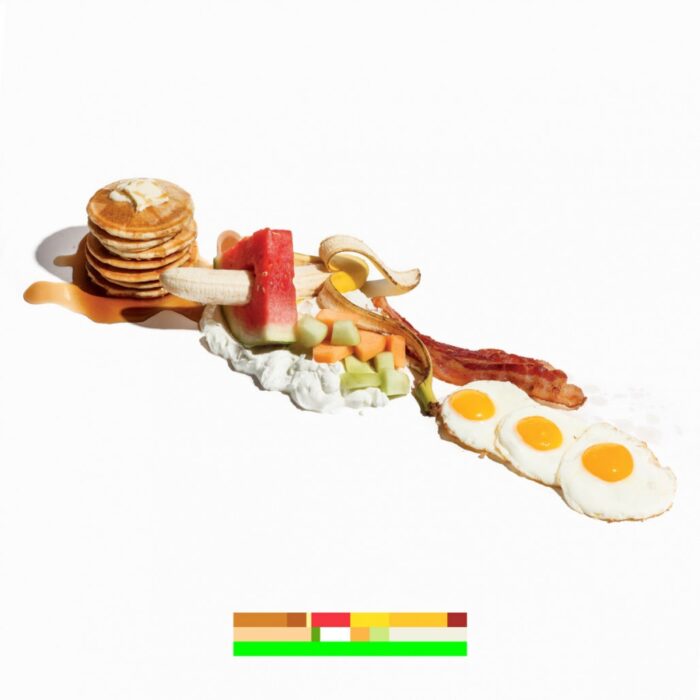 Pigeonholes are there to test us. You loathe the term yet you instinctively do just that. You listen to a piece of music and your brain works to neatly file it onto the shelf marked ‘X’ along with the other ‘X’ albums you have heard along the way. Yes it is not a nice nice thing to do, but do it we shall and everyone now and then a band releases something that shorts the mind, refusing to let you put it in the box. With La Di Da Di Battles have created one of those albums that defies you to stick a label on it. It carries the weight of genres by inhaling them and spitting out anew that is sometimes exciting, sometimes untouchable, but sometimes also quite dull and childlike.

Whereas Gloss Drop dipped the collective toes into the world of pop music, La Di Da Di decides to broaden the scope twisting the rock/electronic format with often startling effect. The only negative being that most of this is done on the first half of the record (front loaded is a very apt term) which is as an exciting listen as you will have all year with the seismic shimmy and funk-punk strut of opener The Yabba shifting the ground beneath your feet, whilst others such as FF Bada (imagine Foals on very strong acid) and Non Violence keep you in a sense of perpetual motion.

This sense of drive and movement is the main factor in the better aspects of the record as there never seems to be a slip or turn, you are always facing forward driving into whatever objects lay in the road. The only time you do get a brief respite is on the Vangelis-on-moggy Cacio e Pepe which sounds like the cocky American cousin to Actress’ Ghettoville.

Sadly, like most long journeys as it continues the duller it gets with Mega Touch and Flora > Fauna being the main culprits as these two tunes sound like they are just there for shits and giggles.

Musicianship wise there is nothing to fault here with special mention to powerhouse drummer John Stanier delivering one of the finest slices of percussive performance you will hear for a long time and there are enough moments here where you hear human hands on instrumentation letting the wizards peek out from behind the curtain.

La Di Da Di may be the best album that Battles have ever recorded and there are moments here which many other musicians would have gone to the crossroads to have created. Unfortunately the levels don’t hold out for the entire album but hey, the band sound like they’re having fun and with this record they have created a template that will hopefully come to fruition on their next release.