Home Blogs Battle of Soho: Documentary about the Gentrification of Soho – filming now 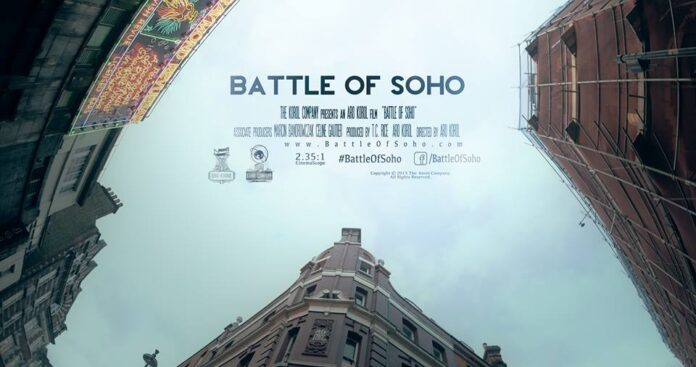 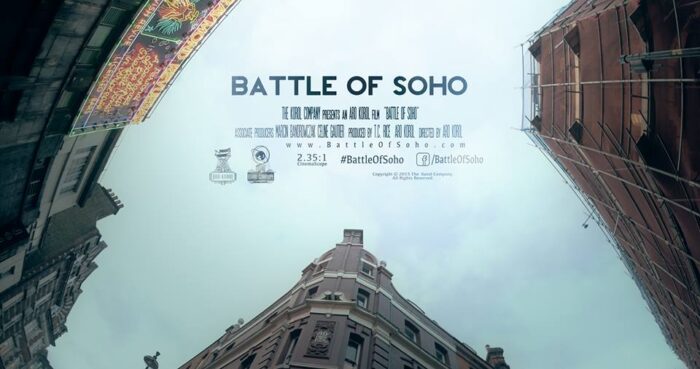 Battle of  Soho is an independent film about the gentrification of Soho and the battle to save it. The film is still in the process of being made but below you can watch a rough-cut trailer featuring ‘glamarchist’ legend Johnny Deluxe and others. Basically, this film needs our support.

The words below the trailer have been taken from the film’s website and Facebook page. Contact Aro Korol if you want to be involved or can help in any way. Thanks (GB)

“In November 2014 the Iconic club Madame Jo Jo’s closed its doors. This event being interpreted by many as the death knell of Soho. The closure of this historic venue which premiered some of London’s most bizarre, daring and offbeat nightlife for more than half a century is seen by many as an unprecedented cultural catastrophe. In a draconian move by Westminster Madame Jo Jo’s liquor license had been taken away under the excuse of a “violent incident” which had occurred there. Over 12 gay and straight venues have been closed in recent years. Over twenty London ‘scene’ venues have been closed in recent years and many that remain are now at risk. There have also been closures in other cities such as Brighton and Manchester, two major artistic hubs; but it is in London where the issue has become most serious.
The gentrification of Soho affects the LGBT community and its Drag Queen sub-culture, but the cabaret atmosphere of the entire neighborhood in enormous ways. This active pursuit to destroy a bubbling and vibrant part of the city’s heart is viewed by many as an atrocity akin to turning the lights off on Broadway. An active movement to bring a halt to this disaster has begun to unfold with one organization after another emerging to fight for Soho. Organizations made up of citizens and celebrities have sprung up to combat this onslaught. Will they win this battle and save Soho?

THE BATTLE OF SOHO seeks to document and explore the history, events, and people that make up the elements of this ongoing cultural catastrophe.”

The film has been directed By Aro Korol (@AroKorol on Twitter) and produced By TC. Rice, Aro Korol.

The film can be found online here: battleofsoho.com and is on Facebook.