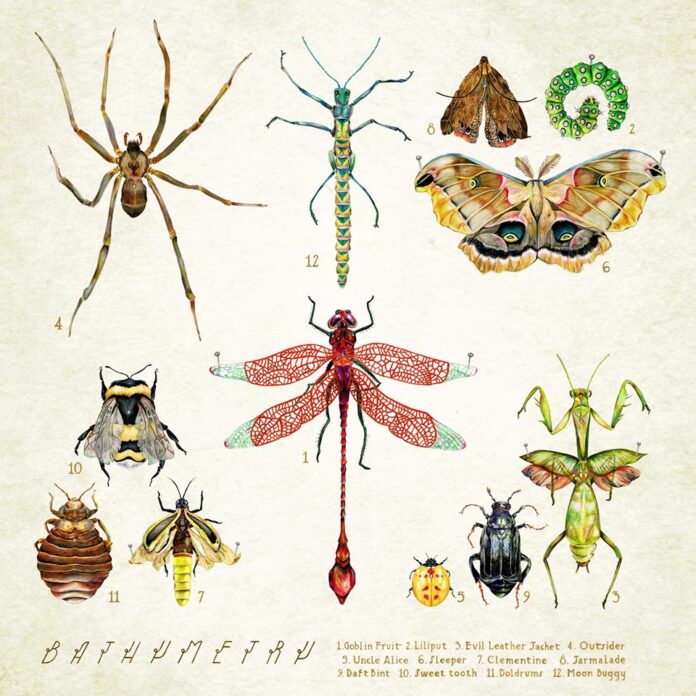 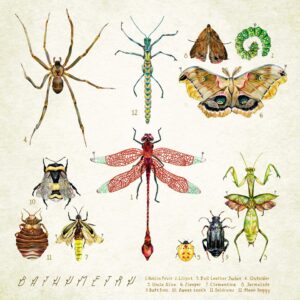 Revitilised folk from Liverpool in the form of the self-titled debut album from Bathymetry. Louder Than War’s Sean Diamond reviews.

It’s the 21st century and ‘Folk’ has become a dirty word. It’s official. A once righteous form of protest music hijacked by the stinking bearded Bullingdon Club banjo players of the Tweed jacketed, keep England for the English chairmen of the Mumford And Sons Preservation Society, the skeleton of Woody Guthrie nailed to the door of the Young Hipsters Conservative Club, an ungainly monument of failure for all the world to gawp at. Revolution isn’t dead, it’s just being placed in the stocks and pelted in the face with rotten vegetables on a daily basis by the sensibly-jumpered, badger-baiting Boris bumming, backstabber brigade, Rule Britannia and hey nonny nonny the new anthems for a doomed youth. Whatever ‘Folk’ used to stand for has well and truly been left out to die, roasted on a spit and spat out by the privileged few several times over. RIP.

Hang on a minute though. Imagine if Folk regained its wings and returned, a Golden Eagle spreading its talons in the direction of the chattering classes, scouring for prey? Imagine if it mixed up killer pop choruses with pulverisingly funky basslines, Beefheartian drumming and disarming stories plucked from the soul of the Blackheart Man? Imagine if it conjured up an album which plays out like an episode of Cracker set to music? Well imagine no longer, for lo and behold, it is upon us, and it comes in the form of the debut album from Bathymetry. A trio from the North west who recently supported the JAMC on the Liverpool leg of the ‘Psychocandy’ Anniversary Tour, and who answer to the names of Dave, Emily and Ariel, Bathymetry have just gone and recorded one of the most startling debuts of recent memory, a psychotropic trip into uncharted waters which only the hardiest of souls should attempt to enter. The likes of ‘Goblin Fruit’ and ‘Doldrums’ unnerve with their enigmatic lyrics and foggy instrumentation, balanced pleasantly with the summery likes of  ‘Liliput’ and ‘Uncle Alice’, short and sweet pop stunners which many chart toppers would give an arm and a leg for. Pat O’Shaughnessy’s charmingly rugged production proves the perfect Captain to this unpredictable vessel.

The call of Cthulhu can prove too jarring for some, for sure, but shying away from this release would only deprive you of an absolute treasure chest of an album. Go on. Unleash the Kraken.