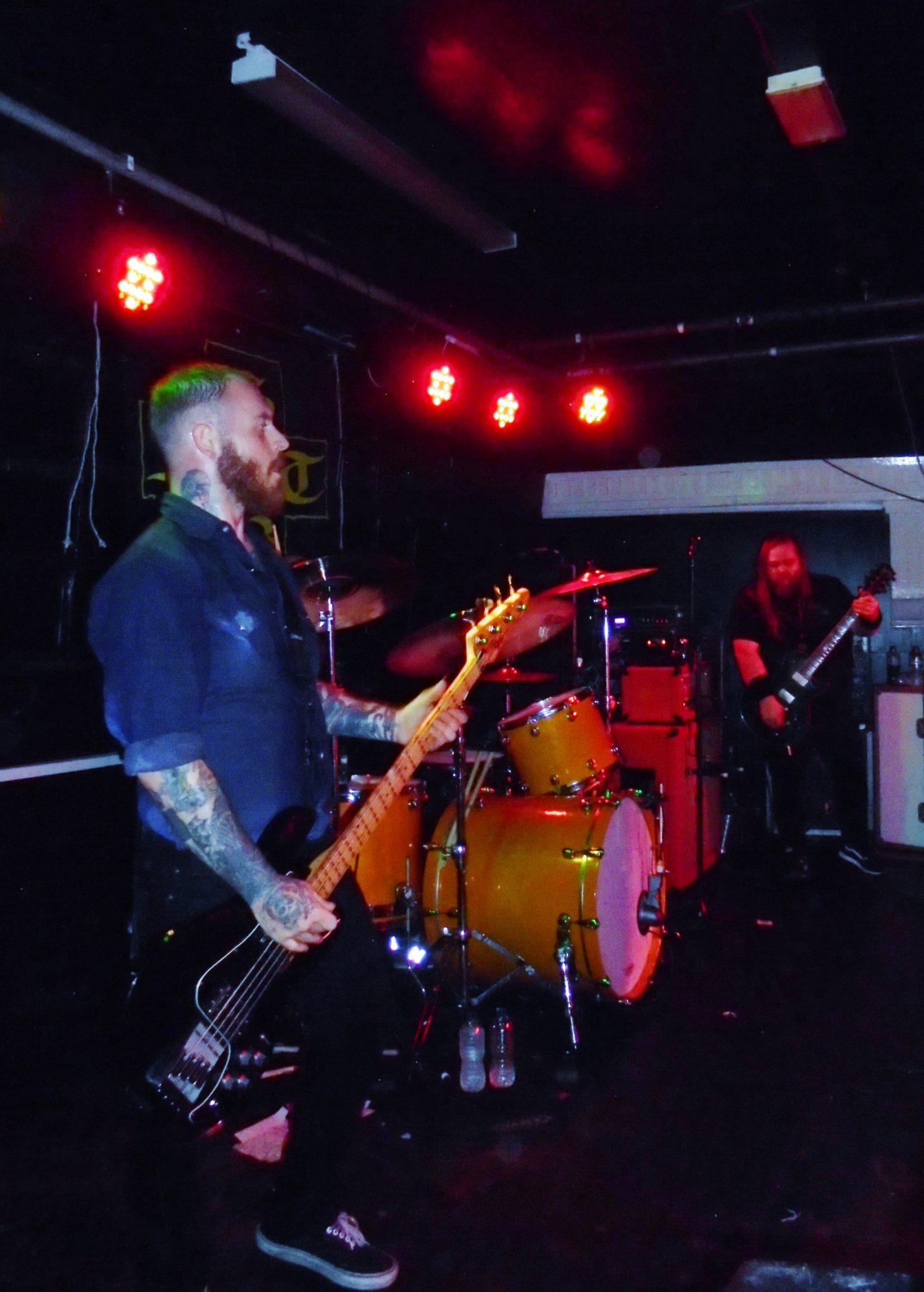 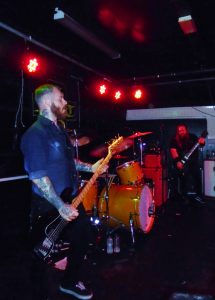 The whole tribute band thing can be a bit problematic. Whole festivals devoted to bands with pun version names of bands thirty years past their prime and a fella who thinks some rosary beads means he has captured the essence of Morrissey. If everyone did this we would still be listening to Pat Boone.

During what was described as my Sonic Youth period and the peak of music snobbery in the mid to late eighties my nose would migrate skywards at the first notes of a cover band in a pub I happened to be in. At the time my only reservation about this characterisation was that by the time of “Daydream Nation” Sonic Youth were nowhere near obscure enough for the Maoist indie sect I belonged to.

I had more time for someone playing their own half decent songs than somebody else’s good ones and if they couldn’t be bothered to do something original I wasn’t going to encourage them by applauding. That was until the first of the now numerous punk cover bands in my area broke cover with “Sound of The Suburbs” and a liberal measure of Sham. Combined with even greater quantities of lager this saw some tentative foot stomping become shouting of words and eventual rolling around on stage. It was cheaper than putting songs on the juke box I rationalised in the cold light of day.

If a band is long gone or dead it seemed more permissible. Or maybe I should just lighten up. Consequently I am here tonight having payed to see a tribute act for the first time apart from Slade at Xmas which doesn’t count. Following glam rock with Quo, AC/DC and Black Sabbath during my school days this also seemed like a reassuring way to test the water.

As a band in their own right, Toronto’s Cancer Bats demonstrated their own song writing abilities with the likes of “Hail Destroyer” in the encore. The main act saw them showcase the act they have been doing since 2011. Straight away this felt like the closest anyone here was going to get to the cauldron of an early Sabbath gig. 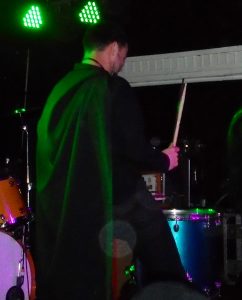 Blasting into Children of the Grave was a great means to this end. To be most in keeping with the spirit of a ground breaking bands it’s best to avoid being too literal. Apart from some flapping about in a cape, front man Liam Cornier wasn’t trying to be Ozzy as he sung in his own voice. “They’re tired of being pushed around and told just what to do” took on a contemporary relevance days after the kids stood up to the man in the election. That Cornier had brought his own drum to bang added a tribal feel to proceedings and compensated for actual drummer Mike Peters churlish refusal to do 68 Guns.

Next up was Supernaut and more evidence that musically Sabbath were as brutal and revolutionary as the Stooges. Much of this was down to riff finder general Tony Iommi. They heralded one tattooed loon down the front as looking like the most metal man ever then Bats guitarist Scott Middleton unleashed the monster from Symptom of the Universe. All hell broke loose and it seemed pretty perfect. If you had to define heavy metal to a Martian just before they ran back to the mothership for cover, this is the song to do it.

Before Fairies Wear Boots, Cornier explicitly acknowledges the influence of Birmingham’s greatest export. He told the puritans in the crowd who were concerned that the band wasn’t heavy enough that at source “all metal is Black Sabbath”. War Pigs is another example of them being ignored by music’s chattering classes because they were a rock band. Combining Geezer Butler’s “Treating people just like pawns in chess” lyrics with their sonic attack conjures a vision more frightening than the entire folk canon. It’s possibly the ultimate anti-war song and much cleverer than the entertaining horror schlock they are caricatured with by the likes of me.

Similarly their ecological concerns would have been praised to the renewable wood rafters in another genre. Maybe Ozzy’s amiable berk persona has contributed to this but as the crowd go bats in the Welly Club’s belfry I might be the only one who gave a shit. So could I be tempted by another tribute band gig? In the words of N.I.B. “My name is Lucifer, please take my hand”. Oh yeah! 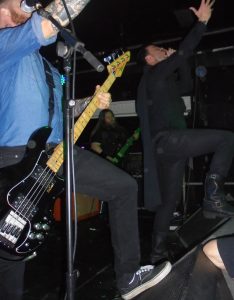