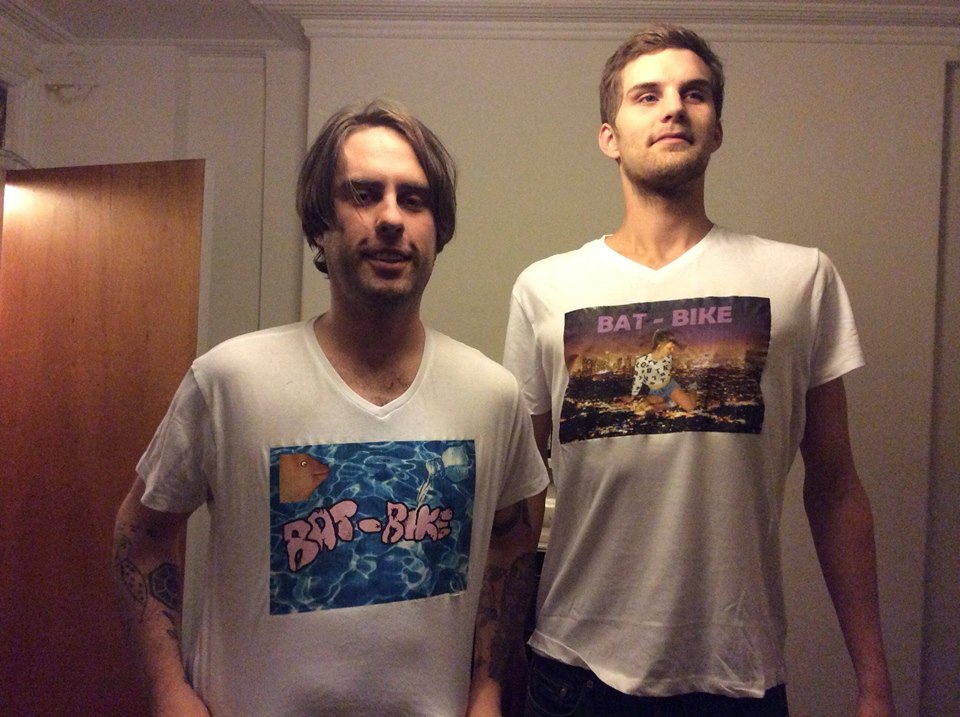 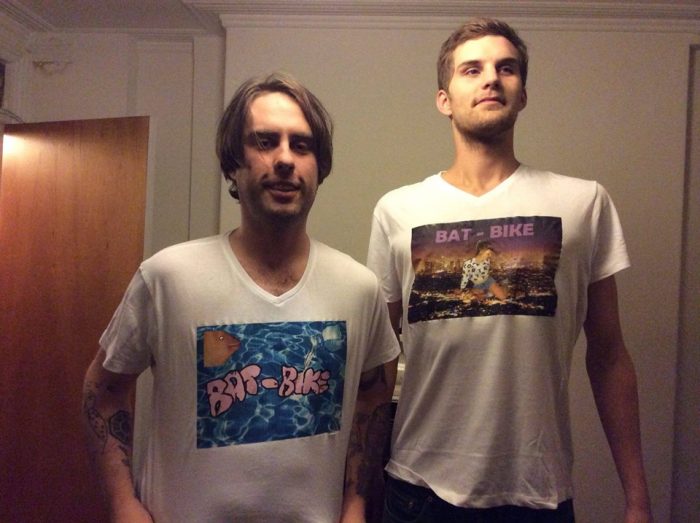 BAT-BIKE have chosen to premier the new video for their track SEX on Louder Than War. Unlike the semi-animations of previous offerings, the dance-based video juxtaposes the laid-back music with dance moves of the jazz era. Just another surprise from this most eclectic and inventive band.

Since their inception, BAT-BIKE have pushed musical boundaries, culminating in the excellent debut album Getting Back, released in 2016 on Trashmouth Records. Known for their creativity and humour, the band are an essential part of the South East London live music scene. Their crowded gigs have fantastic energy and a wild atmosphere. The amazing variety of musical styles and substance make BAT-BIKE a constantly intriguing proposition. In the video,BAT-A has juxtaposed the almost hypnotic movements of the lindy hop dancers with the laid back feel of SEX, one of the many stand-out tracks on Getting Back.

With live shows as part of the Trashmouth On Tour expedition in Scotland last year, J-BAT has a solo show at Brixton Windmill on 3rd of February, while the whole band are playing Sticky Mike’s in Brighton on 10th February.  Fans can only hope they spread their wings a little further and hit the rest of the country in 2017.

Getting Back is available here.

All words by Roxy Gillespie. More writing on Louder Than War can be found at her author’s archive. She Tweets as @RoxyG100.Her blog is found here.