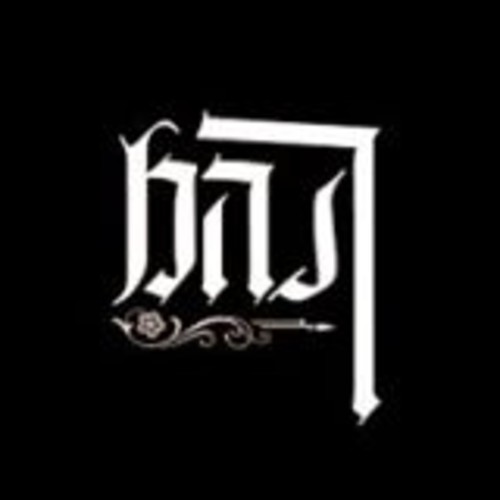 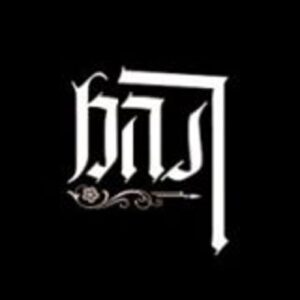 As the UK Black Metal scene continues to evolve and progress, another band are rising through the ranks and getting some serious kudos from fans and press alike. That band are Bast and this is Andy Santiago’s review of their new album.

London 3 piece Bast have been purveyors of their own brand of Blackened Doom since 2008 but it was in 2011 after a line-up change that the band really started to come together. In this relatively short time scale the band have shared stages with respected luminaries such as Ufommamut, Nachtmystium, Winterfylleth and A Storm of Light.

There’s a lot going on with the Bast sound and it’s hard to pin down a single band to compare them to. Take some Wolves in the Throne Room, add a little Winterfylleth, a bit of Altar of Plagues, some Neurosis and even a little Mogwai-esque soundscaping and you’ll be somewhere near. This is not to say it’s a confused mess, all the various sounds and styles fit together very well.

Bast came to the attention of Jon Davies, the front man of Liverpool doom lords Conan who made them the first band to sign to his record label, Black Bow Records. The result of this signing was the recording at Skyhammer Studios of the debut Bast album ‘Spectres’.

The album opens with ‘In The Beginning’ and immediately WITTR are brought to mind with the gentle, ponderous intro that seeps into a stunning riff and some cracking blasting. This gives way to the doomy element and a thick, repeated riff takes the listener into the second track ‘Denizen’.

‘Denizen’ is a much slower affair with a massive sludge-encrusted riff been the foundation of the song until halfway through, the blasts return and we’re back in to more familiar Black Metal territory. And then another drop in tempo and that original riff returns to keep the head nodding.

Title track ‘Spectres’ can only be described as ‘all over the place’ with a more traditional ‘Metal’ vibe going on, crushing heaviness that breaks down into a gentle mid-section before breaking straight back into more doomy repetition. This may well be the highlight of the album, all the different segments combine perfectly and almost drift into the realms of ‘epic’ and maybe even ‘proggy’?

‘Psychonauts’ with it’s oppressive opening and tribal drumming develops a feeling of uneasiness in the listener and you wait for the tension to be broken with some more traditional blasting and speed. This never really comes, the levels just keep building to almost out of the body levels. I really hope to see this played live one day and I’ll go as far as to say it’s my personal favourite on the album. A magnificent exercise in ambience and soundscaping.

Album closer ‘Outside The Circles of Time’ comes in at a just shy of 11 minutes with an almost post-rock guitar intro and (almost) clean vocals that breakdown with a squall of feedback and some monumental heaviness. The track then goes through the gears into a much quicker affair with the Black Metal element coming to the fore.

‘Spectres’ is not an immediate album by any stretch of the imagination and is one that certainly needs some time devoting to it to get the best out of it. It is certainly worth investing in as after a few listens you become aware that it’s very good indeed. I’m not a fan of ‘doom’ at all and tend to avoid it as far as possible but the Black/Doom ratio and the atmospherics combine very well and more than kept my interest.

This is a very promising debut from an innovative band who seem to be developing their own trademark sound, rather than just reworking what has gone before. Bast are a band I’ll be making a concerted effort to see in a live environment as I think the quality shown in their recorded work would be taken to a whole new level live.