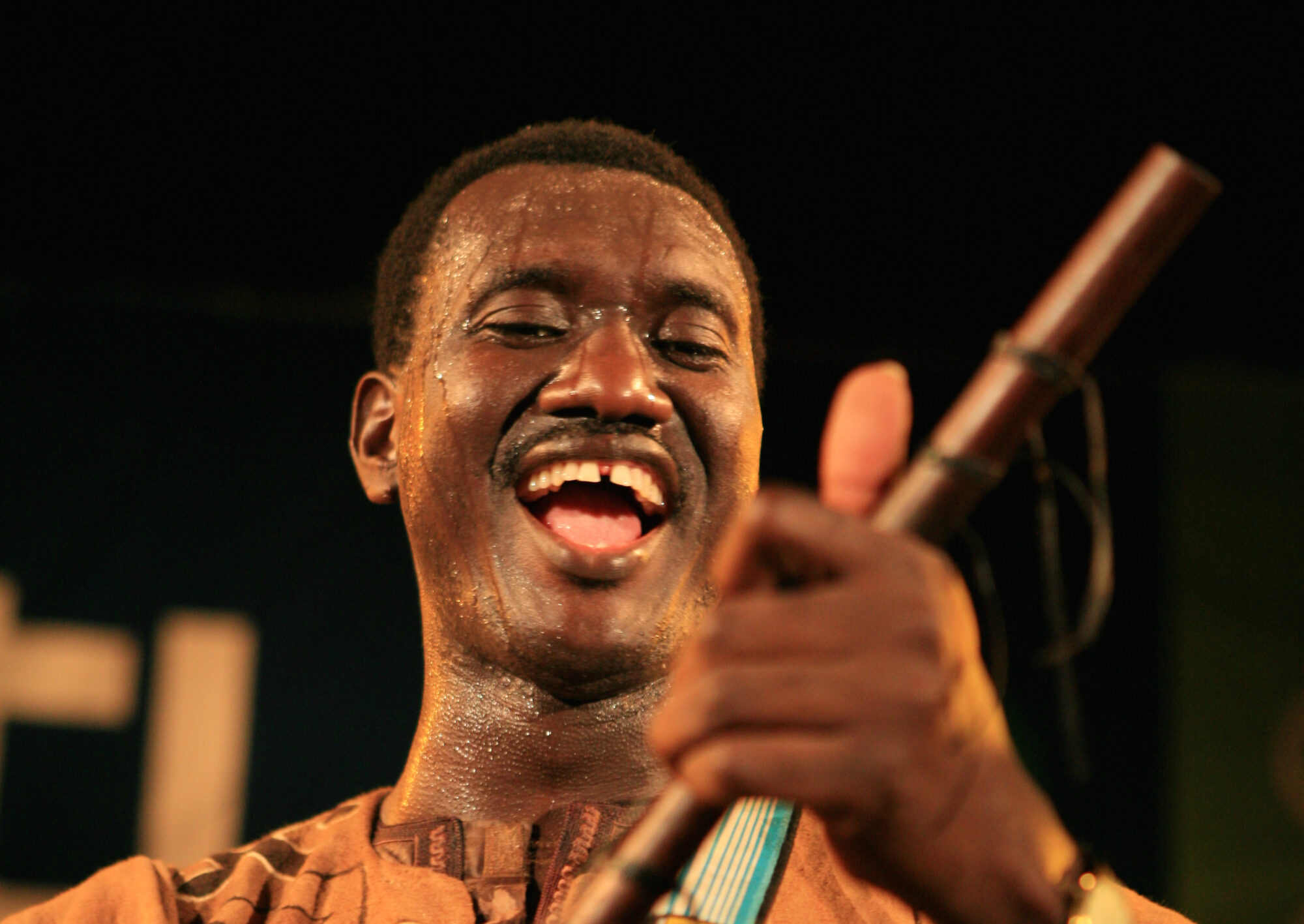 You’re an educated lot right? So you don’t need us to tell you that Bassekou Kouyaté & Ngoni Ba having a new album due out is brilliant news right? And you don’t need us to tell you that it’s 100% guaranteed that come December it’ll end up in every album of year list worth it’s salt? Right again? Hell yeah right again! Earlier today a teaser video for it dropped which is embedded it above. Check it out. Meanwhile, below you can stream the first cut released off it, the spellbinding, sinuous, whip-crack smart delight that is Siran Fen. Enjoy.

Ba Power will be Bassekou Kouyaté & Ngoni Ba’s fourth album. It’s due out on Glitterbeat Records on April 24th 2015 and was produced in Mali by Chris Eckman (Tamikrest, Aziza Brahim.) It features a long and quite exciting number of guests from around the world:

The album, which follows on from Jama Ko (generally considered to be one of the finest albums of the decade) is billed as “…a striking, career defining record marked by mesmerising songs, razor-sharp riffs and full-throttle emotions…” – and having worked our way through the delights it holds we find it hard to disagree.

Bassekou’s masterful ngoni playing is, of course, the breathing, beating heart and soul of the record and if you don’t experience goose bumps listening to it then frankly your listening ain’t up to snuff!

The light-fingered agility on the album is bewitching, the groove tight and decidedly, delightfully, it’s ramped up a notch on what we’ve heard from Bassekou before. So much so in fact that the press release accompanying the album describes it as “afro-rock” and murmurs excitedly about the “distortion and wah wah and propulsive rhythms (which) are now the defining backbone of his songs…) All that, though, doesn’t diminish from the vocals of his wife Amy Sacko, which more than ever serve as the passionate and perfect foil for the ngoni, neither being the backdrop to the other, both teasingly taking it in turns to outshine, by the merest whisker, the other.

You can read more about the album over at Glitterbeat’s website and of course we’ll have a full review out some time nearer April.

Oh, and don’t forget the album launch party on 31st May at the Scala!