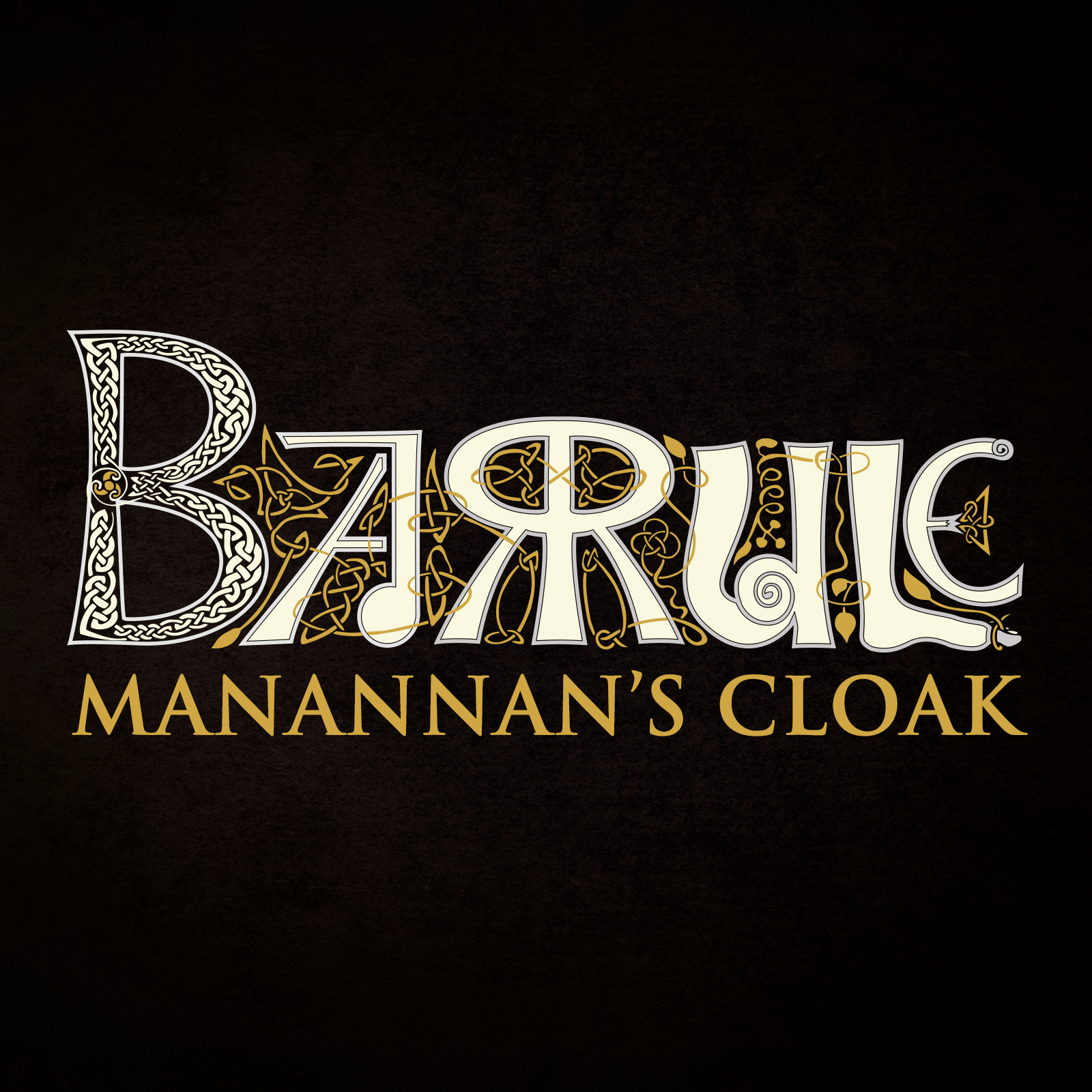 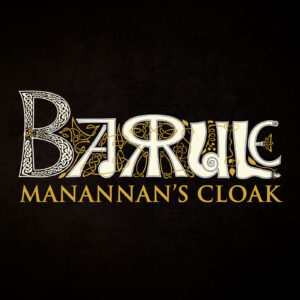 It was two years ago when the trio who make up Barrule released their first album, one which introduced many to the musical heritage of the Isle Of Man. It became Spiral Earth’s ‘best debut’ album of 2014 begging the question posed by most successful debut albums, how do you follow that?

Named after the famous Manx summit (be warned, not the first of a few useful bits of trivia coming in this critique) Barrule are essentially the core trio of Tomas Callister on fiddle, accordionist Jamie Smith (of Jamie Smith’s Mabon fame) and his colleague Adam Rhodes on bouzouki. Making up the Barrule extended band are Paul McKenna and Gregory Joughin who add occasional vocal duties and some significant contributions on uilleann pipes from Calum Stewart and bodhran from Tad Sargent.
So what’s Manx music about? Not something you hear a lot about really, suffice to say that as an island placed right at the centre of the British Isles, it combines influences from all its noisy neighbours. Standing strong is the Celtic influence as is the traditional storytelling strand which is at the heart of all folk music. Nothing unusual then.

With this album, they’ve gone on record as saying that the aim has been to explore the links between some basic Manx melodies and the music of their Celtic cousins. They reflect the unique culture of the island, its Celtic and Viking ancestry and an almost lost language and culture. Adding to the atmosphere is the fact that the music was recorded in St Bridget’s Chapel, one of the island’s oldest in what’s becoming an increasingly popular practice among musicians : squeezing every ounce of atmosphere into the recording and adding an inspirational and organic environment.

Developing the themes from their first album, ‘Manannan’s Cloak’ again gathers up sets of marches, jigs and reels with songs sung in the Manx Gaelic language, all played with a crisp and contemporary fervour. What stands out almost immediately are some absolutely tremendous tunes which are dotted throughout the album. Lively and punchy and in contrast to much of the relaxed vibe of song based material which provide an interesting counter to the excitement and energy of the tunes. The tone is set with ‘The Wheel Of Fire’ , a set dedicated to Manannan, so called bad ass Celtic sea god and protector of the Isle, who will wrap the cloak of the album title of sea mist around the isle to protect it from invaders before transforming into a wheel of fire to repel anyone who reaches its shores. Quite a heady concept and the spark for a wonderful set of mainly traditional jigs full of a vim and vigour which starts with ‘To Dingle With Love’, a set of polkas and slides including Jamie Smith’s own ‘From Dingle With Love’, and ends the album as it began with another wonderfully arranged tune set – ‘The Laxey Reels’ named after the famous Laxey Wheel, the largest working water wheel in the world for anyone who was in doubt.
They also do the slow and graceful – ‘Kinnoul’ has been adapted from Manx flute player Peddyr Cubberley and cunningly disguised as an almost gentle air before the pace hots up and the bodhran kicks in to give it that sugar rush energy boost which drives it along. There’s the song material too, which not surprisingly calls on local legends and traditions as well as commenting in a scathingly un-folk-like manner on HNWIs (that’s High Net Worth Individuals) – the incomers to the island who buy up land and properties. Although the music is ultimately rewarding, the liner notes are worth a read too for the value of the trivia you’ll pick up.

There seem to be a lot of bands and artists hitting the ‘difficult second album’ stage of their careers. With ‘Manannan’s Cloak’ however, Barrule embraces the challenge and chalk up another victory for the Isle Of Man’s musical reputation as well as its tourist board.

All words by Mike Ainscoe. You can find more of Mike’s writing on Louder Than War at his author’s archive and his website is michaelainscoephotography.co.uk.