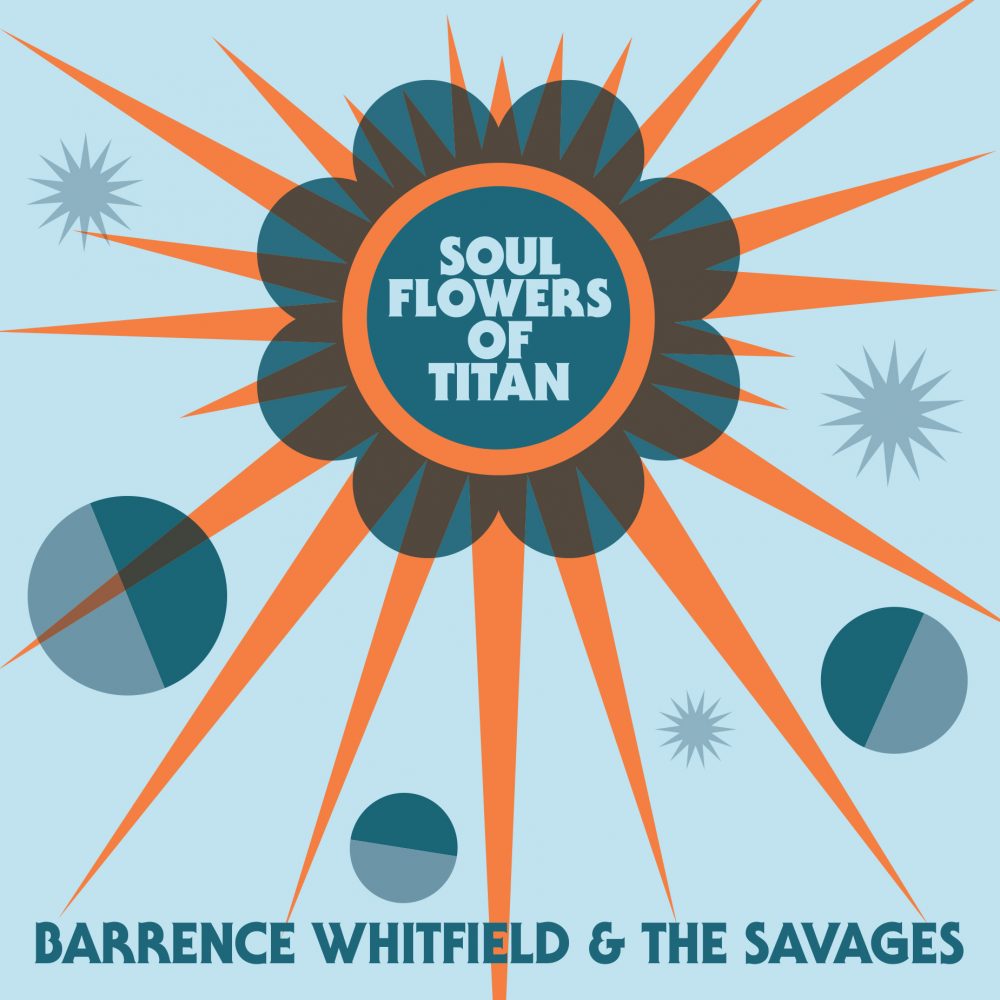 Barrence Whitfield and The Savages 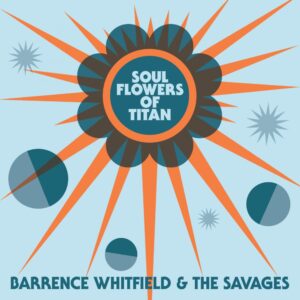 Visceral, primitive garage rock and soul from a rejuvenated Barrence Whitfield and the Savages. Mark Ray reviews for LTW.

Barrence Whitfield and The Savages first emerged, or should that be dragged themselves out of the primordial garage gloop of a soul swamp, out of Boston in the mid-‘80s and blew dance floors away with their mix of garage blues, soul and ‘50s rock and roll. After a 25 year hiatus they re-emerged in 2010 with just as much piss and vinegar as before; Soul Flowers of Titan is their fourth release since reforming and it’s of the highest order with songs that make you want to rip off your clothes and go screeching across the dance-floor. It’s music you would expect to hear in low down dirty dives, in the area of town your mother told you to stay away from. It’s rough and ready and full of a passion that is pure and less from the heart and more from primitive desire. They’re songs that get in, do the job and leave you trembling on the dance-floor in aftershock. The recording sounds rough and ready as though done in one live session with the band rockin’ the joint to its foundations with a mix of ’50s rock n roll, ’60s garage and the spice of soul to bring you food for the rhythm of life, and Barrence screaming and hollering with a voice that will pour the holy spirit of blues and soul into you.

They mix up original songs like Let’s Go To Mars – a great blues-rock song – with covers of lost classics, like the opening Slowly Losing My Mind (originally released by Willy Wright and his Sparklers) with its John Lee Hooker Boom Boom like riff and a psychedelic blues harp solo. Pain is a great soul song, with Whitfield screaming louder than James Brown on heat. Tall, Black and Bitter is a thundering rockabilly burst of energy with blues guitar straight out of the swamp and a vibrating keyboard that comes cruising in from planet Titan’s groove. Tingling has a smooth groove; the sort of groove that makes you want to shimmy and shake and throw some shapes like a snake eyed soulster of outer space. On I’ll Be Home Someday you can hear the pain and sorrow in Whitfield’s voice and the wailing guitar, whilst Adorable is shot through with garage fuzz guitar. I’m Gonna Leave You (another Willie Wright and his Sparklers release) starts with a deep groove bass line before the guitar cuts across the rhythm like a jagged knife. Edie Please is a great classic slab of ’50s rock n roll. It all ends with Say What You Want which is a slow burner, it’s a rock and soul and garage broken heart slum city ballad. And the needle rests in the groove after 12 songs that rocked you from toes to brain and you want to start it all over again.

Are you ready for this band? Are you ready to get down: to let the blues pound you into the ground and the soul to lift you high; are you ready to be shot through the heart with the beat of life and the rhythm of cool. If you are ready, then prepare to be sanctified by Barrence Whitfield and his Savages who are gonna rip you up and baptise your bodies with rock and soul and blues. Gotta get some satisfaction.