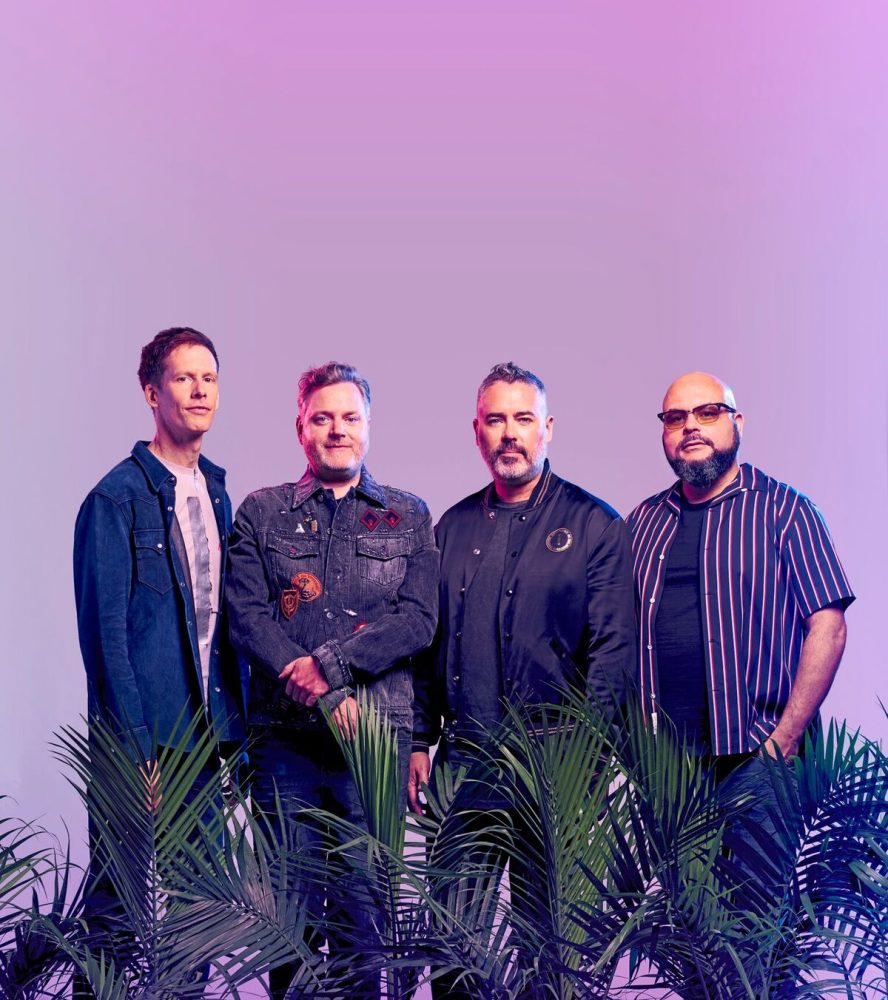 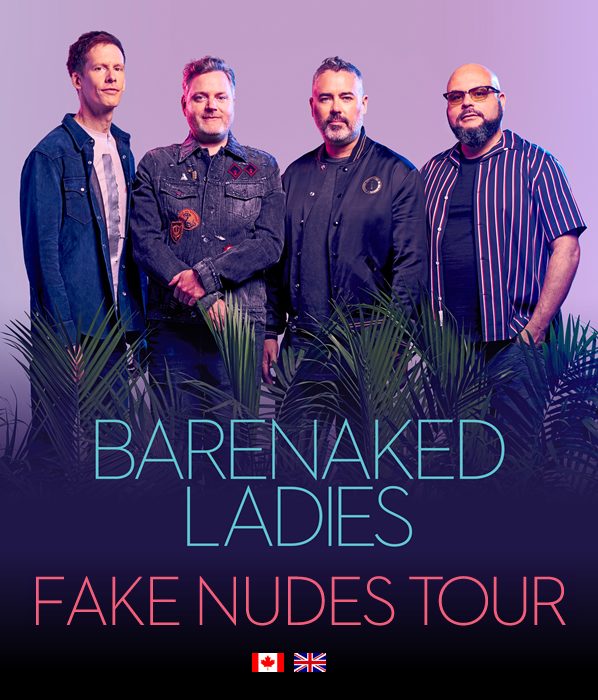 The long-standing partnership of Ed Robertson on guitar and vocals, Jim Creeggan on bass and vocals, Kevin Hearn on keyboard, guitar and vocal and Tyler Stewart on drums and vocals make up the Barenaked Ladies who will be inducted into the Canadian Hall Of Fame during the 2018 Juno Awards in Vancouver on 25 March this year.

Barenaked Ladies start their UK tour at The Old Fruitmarket in Glasgow on 16th April 2018 and runs for nine dates. There are ticket bundles and VIP packages available on the bands official website.

The tour is bound to include some of their most loved tracks from the pass thrifty years as well as Barenaked Ladies latest album Fake Nudes. Frontman Ed Robertson speaking about their latest release “I’m incredibly proud of this collection of songs. This is a record where all band members shine. It’s incredible to feel so excited about something 30 years into our career. I’m excited to get out and play these songs live.”

Fake Nudes captures the rock icons’ incredible camaraderie and musicianship that stand as a testament to the band’s remarkable longevity. Back on board is award-winning producer Gavin Brown, who has helmed the band’s last few projects, Grinning Streak (2013), Silverball (2015), and Ladies And Gentlemen: Barenaked Ladies And The Persuasions (2017). Fake Nudes features songs written by Ed Robertson, Kevin Hearn and Jim Creeggan.

Tickets on sale now from the usual online ticket agents and direct via the Barenaked Ladies Website.

News article by Katie Clare. More interviews, articles and reviews by Katie on Louder Than War can be found at her author’s archive. She can also be found on Twitter where she uses @tokyo_katie