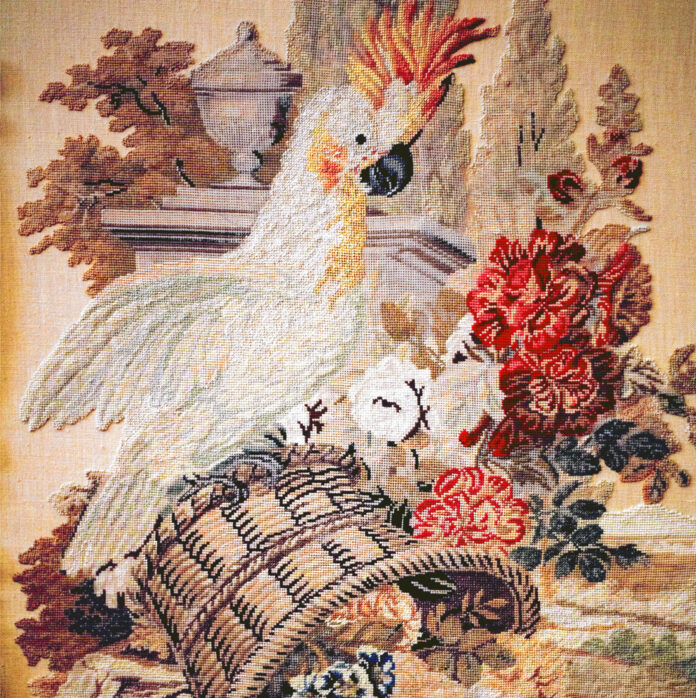 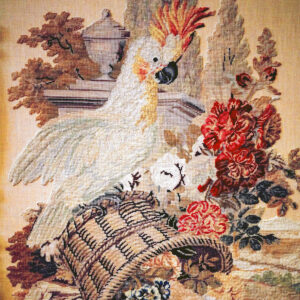 I first came across Bangers properly (hearing them, checking them out, etc) when they toured with the Lawrence Arms last year, which I will openly admit was very late to the game. Still, good things come to those who wait. However, if we have had any form of music related conversation at any point, I can almost assure you that The Lawrence Arms will have been a subject matter, so naturally I was going to get a little curious about any band that has the utmost honour of playing shows with them.

For a three-piece, Bangers have a lot going on. Keeping the balance between things sounding too saturated or overcompensating, but the growling, ever so slightly distorted bass tone that resonates throughout the album compliments the guitar work very well and does just enough to sit well within the style of writing, playing and presentation for it to work.

Kicking straight off with an anticipation of feedback and general guitar noise followed by “No!” you get an instant feel for where this album may be about to take you.

Lyrically the theme seems to be one of taking the idea that things aren’t too good, could be better but there are ways of turning things around.

“Mannequin” takes a progressive step musically and lyrically from the opening track. Play this song in headphones.

“I Don’t Feel Like I’ll Ever Be Clean Again” coming in at track three could have been the closing number but it fits in well with the album to be comfortable in such an early position. Opening with just guitar and vocals this leaves the floor open to becoming a live favourite. This is one of my stand out tracks on the album.

“Trousers of Time” follows suit opening with just guitar and vocals which leads me to think this could be an intentional extension of the previous track. The song starts off slow, builds up slowly and climaxes with a steady, punchy beat leading the way perfectly into “Fleshlings” which takes things back to the tried and tested sound of Bangers. There is a lot more going on with the music of the song in the way that the drums and bass lock in with the guitar, simple things that make you smile like when a chord change follows a drum fill to the tee. Again you can hear the progression the band have made following on from previous releases into the second half of the album.

Tracks like “Half Human” and “Stressful Festival” follow in the same vein as the earlier tracks, standing out on their own but fitting in with the overall sound and feel of the album.

“Vibrate” for me is the stand out song on the album whilst being of slower tempo it is the most unique sounding song. The music takes a back seat here allowing for the vocals to take centre stage with a more grunge sounding chorus, closing with what I like to call “melodic-shouting”.

Following on from 2013’s “Crazy Fucking Dreams” there is an obvious progression both musically and lyrically, but still staying within the same vein as their previous releases.

Consistency and balance but with progression is sometimes hard to come by, especially as a lot of bands are trying to find their sound at this stage of their careers (..can I use that word? Punk-rock and day-jobs go hand in hand still, right?) but the already extensive back catalogue and tour dates will no doubt have had some part to play.

The more I listen to this album the more I am hearing elements of the aforementioned Lawrence Arms as well as an alternative rock feel in the vein of bands outside of their spectrum such as Weezer, Biffy Clyro and even the Xcerts. Upon further listening I believe I heard some slight Gaslight Anthem influences too, but that is up for debate.

More and more bands from this spectrum of the UK punk-rock scene seem to be taking the emphasis over to the “rock” side of things, which is by no means a negative feat, as it is working beautifully.

In a nutshell, this is an album that fans will recognise as a step away from the sounds of 2011’s ‘Small Pleasures‘ and the 2013 release ‘Crazy Fucking Dreams’ but it’s not too far in such a way to alienate those who like bands to stick to their sound and formulae. Natural progression, yet sticking to what works well.