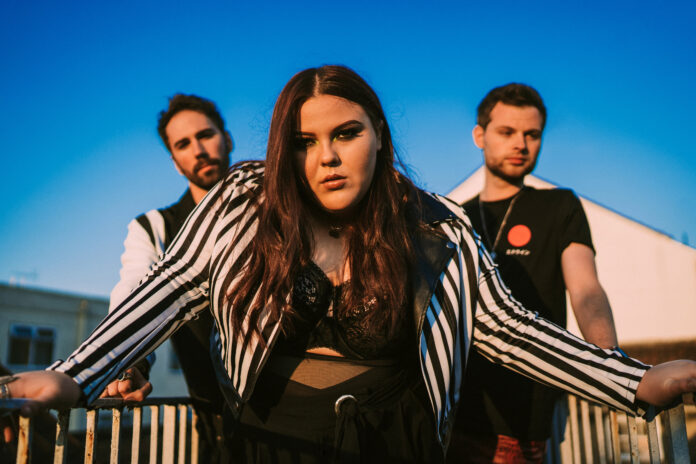 Feminist DIY collective LOUD WOMEN have just announced that BANG BANG ROMEO will be headlining their next festival, taking place on 20 March 2021 at 229 The Venue in London. Earlybird tickets are on sale now here at a special price of £16. Over 20 more artists are set to be announced.

This is the 5th iteration of the festival, with an added boost this time from an Arts Council project grant. LOUD WOMEN’s founder Cassie Fox enthuses:

“I am super-excited that Bang Bang Romeo are coming to play LOUD WOMEN Fest 5 – they are just explosive live, and Stars is such a driven and inspiring frontwoman, with a phenomenal voice. The perfect headliner for a festival celebrating female musical power!”

Bang Bang Romeo are a four-piece rock band from Doncaster/Sheffield way. In Summer 2019 they played a 24 date stadium tour with Pink across the UK & Europe, as well as selling out their own UK headliners last year. They also collaborated with DJ/Producer Example on their single ‘Love Yourself’. The band’s debut album is out now and reached number 4 in the iTunes chart.