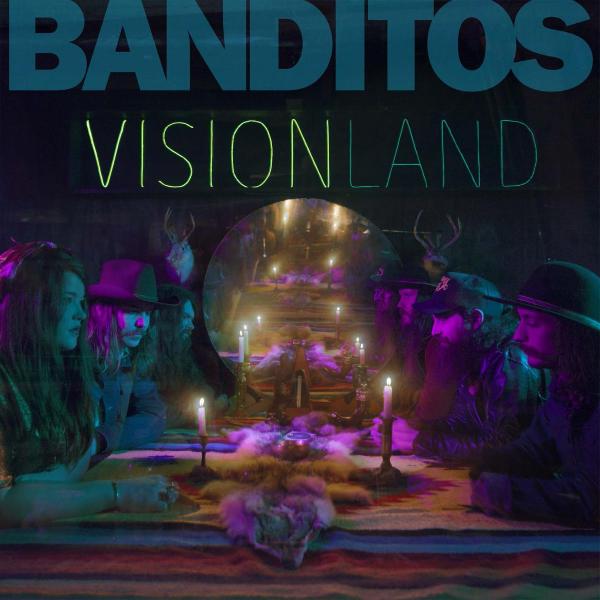 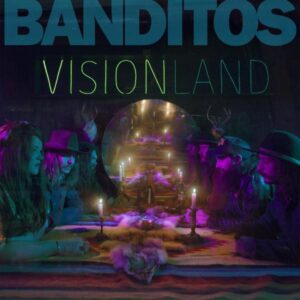 They look like they’ve just fallen out of some highway hugging bar that’s dripping with decay and menace and sound like the misbegotten bastard child of Janis Joplin and The Flamin’ Groovies. Banditos are a six piece Birmingham/Nashville based band who released their critically acclaimed eponymous debut album in 2015. They have a sound that effortlessly straddles the years between ’60s and the present to create music that is both modern and timeless.

Opener Fine Fine Day is a great bar room rocker, like Dr Feelgood played by the Velvets, that gets the toe-a-tapping and the head-a-nodding. Strange Heart is a beautiful song with a ’60s West Coat psychedelic tinge, think of the Doors and 13th Floor elevators, with singer Mary Beth Richardson channelling Janis Joplin in all her raw beauty.

The vocals are shared on the album between Richardson, Corey Parsons and Steve Pierce and, in a larger sense, this sounds like a real band with all group members stepping up to the plate.

The title track Visionland concerns the building of a theme park of the same name in the 90s near the home town of a couple of the band members. It offered hope of employment and better days but closed after only five years. The song uses this as a metaphor for our times of lost dreams with a country-psychedelia soundtrack. Thick and Thin and Fun All Night have a Flamin’ Groovies honky-tonk blues groove. Healin’ Slow is a sultry country-blues song that drips with desire and Southern heat.

Whilst many of the songs are infused with a Stones sensibility, Lonely Boy is a wonderful Beatles Merseybeat era pop tune. When It Rains is a superbly crafted rock/pop number that, back in the day when people still bought this type of record, would have been a top ten smash. Still and Quiet is soulful psychedelia which has an epic feel that had me in mind of a James Bond song. It’s all wrapped up with the country-rock of DDT with possibly the coolest banjo playing, courtesy of Steve Pierce, that I’ve ever heard.

Banditos may not bring anything new to the rock table but, with a hint of gumbo about it, this is rock food for the soul and a ten-course meal that will want you coming back for more.