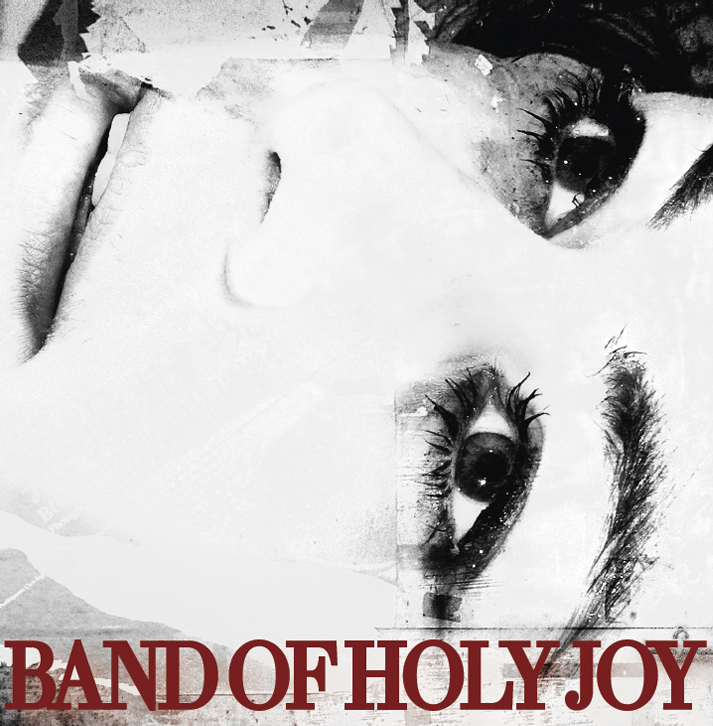 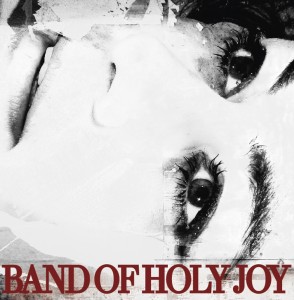 It’s become something of a tradition for Band of Holy Joy to release my favourite album of any given year. Alright, they might not take the actual number one spot every single time but, like Manchester United in the glory days of Alex Ferguson, anyone who manages to finish above them is going to win the title. This new release, however, proves that unlike Moyes’ boys, BOHJ have no intention of letting their standards slip. It’s only February but I can already tell you that they’re in no danger of a mid-table finish with a squad of songs this strong.

Easy Listening is the band’s eighteenth long-player, all told. In a thirty-year career that’s reignited three or four times, what’s immediately striking is the regularity with which they’ve hit new high points. They may have seemed to peak in the late 1980s with the classic Manic, Magic, Majestic, or even in 2002 with the glorious Love Never Fails – if you’re a fan then you’ll no doubt have your own favourites. For me, it’s hard to beat the more recent run of Paramour, How to Kill a Butterfly and The North is Another Land, all of which topped the chart in my heart, come prize-giving time.

Last year’s more experimental cassette release City of Tales: Volumes 1 & 2 was astonishing, too, but was pipped at the post for me, with the great Steve Mason playing the part of Arsene Wenger/Jose Mourinho/Roberto Mancini [delete according to preference].

Anyway, enough of the spurious football metaphors. What’s the new album like? Well, the title does make some sense. Compared to the often abrasive sounds and harrowing narratives of City of Tales, most things would qualify as Easy Listening. But don’t worry; this is still BOHJ at their unsettling best. The music, as ever, is enough to make your heart soar. The strings, the piano, the horns and those whipcrack drums all combine to propel singer Johny Brown on to an ever more passionate recounting of his extraordinary, everyday stories. It’s the earthbound details of these narratives that, in proper social-realist tradition, serve to anchor the record, should the undeniably beautiful backing tracks ever tempt us into escapism.

Never is this clearer than in There Was a Fall/The Fall, a grimly medical account of the tumble in question, set to a thrilling freeform accompaniment. I Have Travelled the Buses Late at Night is a classic Holy Joy after-dark vignette, laying bare the class struggle in heartbreakingly human, rather than theoretical, terms. It’s stirring, evocative, and up there with their very best recordings. Voyage and Disease, Luck and Mystery (another wonderfully all-encompassing BOHJ title) centres around a sing-along chorus that’s defiantly unapologetic about its characters’ drug use. When a Gift is a Curse concerns the notion of destructive talent, with George Best taking a lead role. These song-stories are rarely judgmental. Band of Holy Joy know that only amoral art can be truly moral.

There are eight tracks in all, each one a valuable contribution to a catalogue that continues to grow richer on Band of Holy Joy’s seemingly inexhaustible reserves of worldly wisdom and emotional intelligence. Slow-burning opener Will These Things See You Right sets the tone perfectly, the nakedly honest lyric countering the sentimental flourish of the strings. Open the Door to Your Heart is a relatively traditional soul stomper that might attract comparisons to Dexys – often a name that’s reached for in attempts to put BOHJ into some sort of context for enquiring newcomers. Now the Lord knows I love Dexys, but Johny and his band bring a generosity and a lack of ego – not to mention a workrate – to the party that has always seemed to be beyond even the great Kev.

A fairer comparison to my mind, musically at least, might be the Mekons. They’re similarly under-appreciated for sure, and the seal of quality is equally reliable, although their grounding in more formal radical politics can tend towards a dogmatism that’s always refreshingly absent from Band of Holy Joy’s work. We’re looking at a unique band here, when all is said, and Easy Listening is a worthy successor to the terrific run of recent albums they’ve produced. Will they be lifting the trophy again, come the end of the year? There or thereabouts, Jeff. There or thereabouts.

All words by Glenn Airey. You can find more of Glenn’s writing for Louder Than War here or follow him on Twitter @GlennAirey