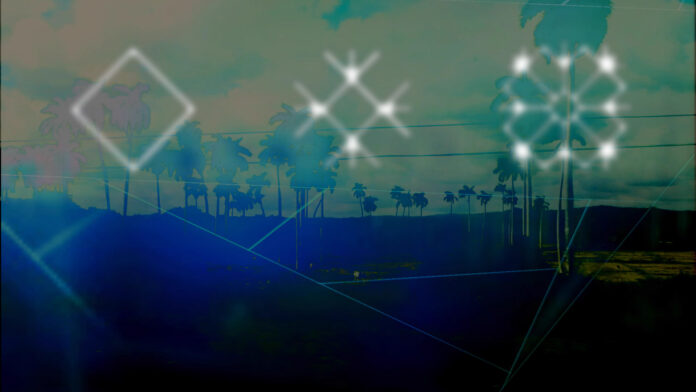 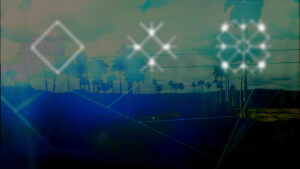 Notes From A Gallery

Band of Holy Joy and Bjorn Hatleskog are hosting an online four day exhibition of film and performance at Gallery 46 this week from the 24th to 27th February.

Eight commissioned artists create short films, each of which is based around a song from the band’s forthcoming album Dreams Take Flight to be released later this year on Tiny Global Productions. Every night at 8pm they will show two films and one live performance through their youtube. The band will also broadcast a radio show from the gallery every day at 2pm. The week will culminate in a live interview on Zoom with Richard Strange at 7pm Saturday before their final broadcast.

All information can be found their website Band Of Holy Joy