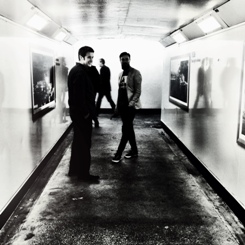 Believe it or not, Band of Holy Joy release the nineteenth album of their illustrious career next month. It’s called The Land of Holy Joy. At least, that’s its shortened title.

We have a review of “A Night Of Word And Blood Sparked Under Fire And Stars A Petrol Smear The Concrete Tear Fuck Yeah Brutalism Still Dreaming In The Land Of Holy Joy” (you guessed it, that’s the full title) in the pipeline (watch this space!), but as you can probably imagine by that album title the band are a literary bunch so we asked singer and lyricist Johny Brown about his favourite reading matter – and his top 10 favourite books can be found below, accompanied by pictures of Johny’s own copies of the books taken by himself and Inga Tillere.

But before we jump in with the top ten, though, below is the video for the track Isn’t That Just The Life which just so happens to be their new single. Coincidentally (or not – we’ll leave you to guess) that single has just come out today. If you wish to acquire it find out how to do so at this link, where you can also pick up details regarding pre-ordering the album, an activity we whole-heartedly endorse. 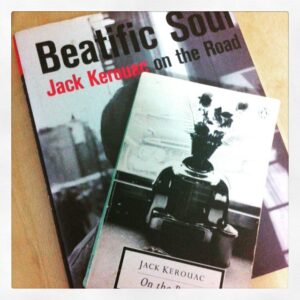 I still try and read the ‘On The Road manual of out there living’ once a year or so, and it seems to grow sadder and darker in intensity with each annual run through, but for all that, no less inspiring; still makes me want to write, still makes me want to laugh, still makes me want to live. A later book that means loads to me in much the same way is Bill Drummond’s How To Be An Artist. I haven’t got a photo of Bill’s book to show because I took the book off the shelf and impressed it upon a friend when drunk a while back. No worries. Good books always come and go. 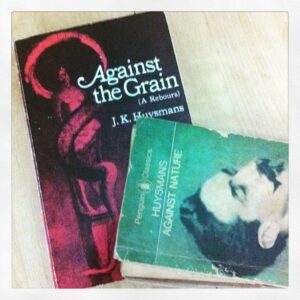 J.K. Huysmans  – Against Nature / Against The Grain

This is a great novel for dark winter nights of locking yourself away and delving into the rare uptight aesthetic otherworld.  An impossible, maddening, nerve wrenching book that maps out every sense. 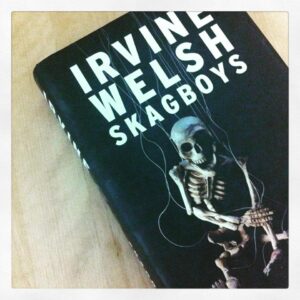 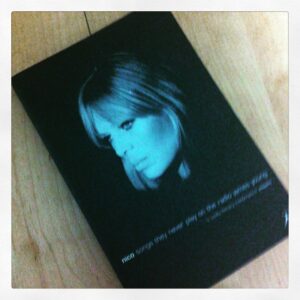 James Young – Songs They Never Play On The Radio

To date, the best book about touring in the business of alternative rock and roll music. 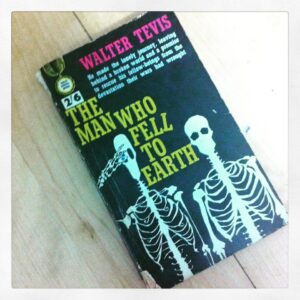 Walter Tevis – The Man Who Fell To Earth

This tale appeals to the sad and graceful, alienated drunkard stranded within the heart. 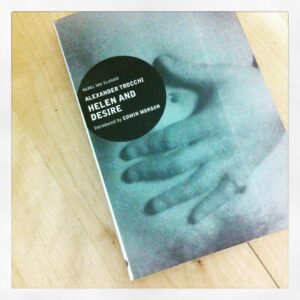 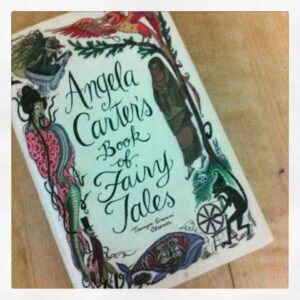 I love all the Angela Carter novels that were printed through the Seventies and Eighties, but this is a bit different and a bit special being a gift off a girl I know called Boo. 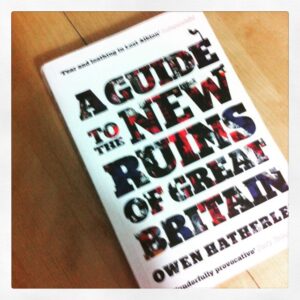 Owen Hatherley – A Guide To The New Ruins Of Great Britain

If you’re on a bit of a tour around Britain and fancy a bit of brutalism whilst you’re at it, this is the book to take with you. Describes Southampton perfectly. 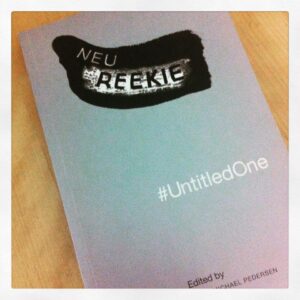 A great modern anthology of modern poets, most of whom are plying their trade north of the border. It has Jock Scot’s Above the Volcano and some vintage Paul Reekie but also loads of new young gunslingers like Michael Pederson and Kirsty Logan inside, great for dipping into when work and other mundanities get to be a bit too much. 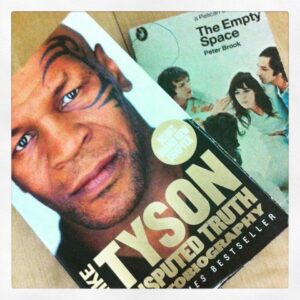 You know that Yeats quote ‘The best lack all conviction whilst the worst are filled with a passionate intensity’. Applying that maxim to biographies I’d say ’the worst are filled with a pretentious propensity whilst the best have something of Viz comic about them’.  Morrissey’s account probably falls in the first half of that quote and Billy Idol and Roy Keane’s definitely fall into the second half. I can’t quite explain what it is, something about being unabashed and unselfishly taking the piss out of your own myth to serve up a damn good read. Anyway Tyson’s biog is pure Viz all the way until he hits you, square, at the end with a flurry of knockout existential blows. Good Aeroplane book that. As is Renegade by Mark E. Smith. I love those Scandinavian flawed cop /impeccable coffee / unremitting serial killer / nice anorak crime novels too. I like aeroplanes, and other cities.

I’ve thrown the Empty Space in to the photo there to look good and show off a bit.

Finally I just want to recommend The Old Neighbourhood by Bill Hillman. It’s a great novel that came out a year or so ago. Set in Chicago, it concerns race and the changing of neighbourhoods and friendships over a couple of generations, very beautiful and tender, very fucking tough, extremely plain spoken and well written. Go and find it.