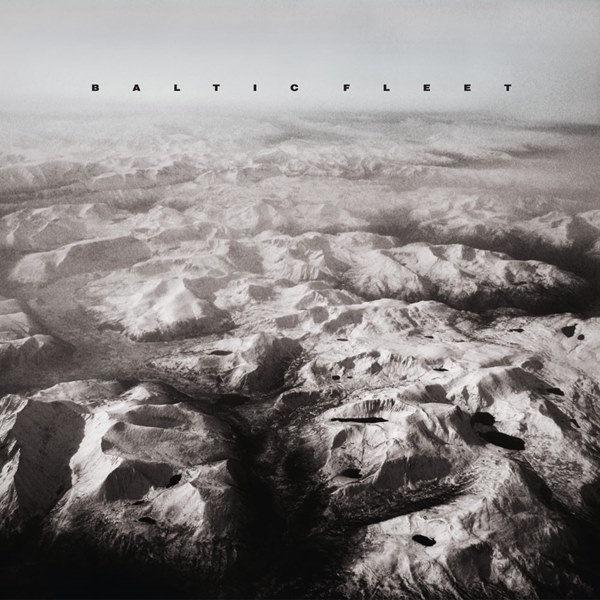 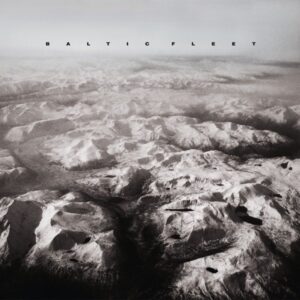 Long anticipated follow up to ‘Towers’, the 2012 album that pinpointed the industrial environment Baltic Fleet the moniker of multi-instrumentalist and DIY producer Paul Fleming chose to record within; he has now relocated to the green fields of Lancashire, once considered the ‘bread basket’ of the North – it is instantly clear that the change of environment, the view towards the Pennines has had an effect upon Fleming, this coupled with the influence of an early 19th century diary of the same name has resulted in a more organic, less Teutonic, psychedelic tinged soundscape.

Opener ‘Sheriff Full of Blessings Part 1’ reaches back to early New Order, a driving beat, corals a warm looping bass, whilst an eastern riff ripples seamlessly across, ‘Tuns’ is a clever amalgamation of keyboard patterns, an insanely catchy bass refrain that propels you forward, crystalline shards shatter around as your journey on to uncharted realms.

‘Swallow Falls’ fails geographically – the falls themselves are located on the river Afon Llugwy near Betws-y-Coed, in Conwy, however as a soundscape this is magnificent; once again there is primitive, organic drum pattern, which should be at odds with the sweeping cinematic synthesized grandeur that had me thinking of Boards of Canada, but these two disparate fields combine to create an evocative score to an as yet unwritten film…there is welcome darkness within ‘Royving’ – the sort of melody Gary Numan used to great success within his ‘Splinter’ project.

‘Lights of Rock Savage’ is a huge anthemic masterpiece, as clichéd as it reads – this could soundtrack Apollo launches, it could and (should) effortlessly slip into the forthcoming ‘Bladerunner 2049’ soundtrack; perfectly complimenting exploding star nebula, and volcanic planetary eruptions.

‘Angel’s Shotgun’ has a much more rhythmic vibe to it – Baltic Fleet journeying into the trance/dance realm, though in a refined manner whilst ‘Elizabeth Glue’ is anything but – featuring the only vocals within the entire album, it’s an unsettling lysergic experience.

Thankfully title track ‘The Dear One’ sees Baltic Fleet return to the atmospheric ambient soundscapes, multi-layered keyboards whisk you to wherever your own imagination can carry you; ice riven peaks, to diurnal flowers welcoming the dawn sun.

With an array of vintage equipment; analogue and digital synths, drum machines and effects Baltic Fleet have created a sound that reflects their changing environment, yet transforms the environment of the individual listener, Fleming has blended electronica, and ambient sounds with a darker altogether heavier sound that previous releases hinted at – a wonderful recording, and a definite contender for Album of The Year.