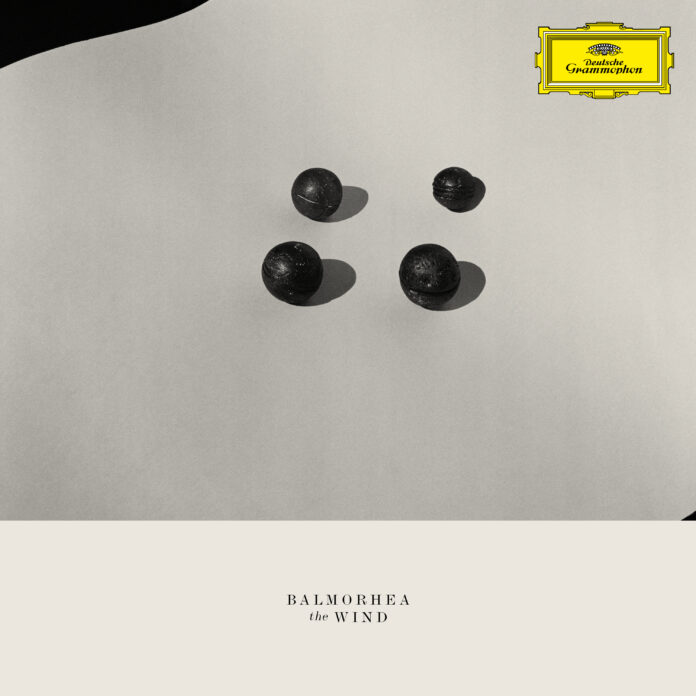 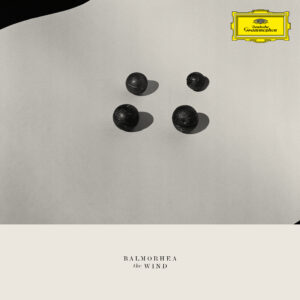 Balmorhea’s latest release, The Wind, is a gorgeous collection of twelve, exquisitely composed, minimalist jewels. It’s an album that will take you on a memorable voyage. Gordon Rutherford reviews for Louder Than War.

The winds of change bring a fresh perspective, inevitably ushering in some kind of new beginning or renewal. For Rob Lowe and Michael A. Muller, collectively Balmorhea, it’s probably true to say that it’s more of a breeze than a hurricane, but it’s one that certainly sweeps in transformation. Having steadily evolved over fifteen years and seven studio albums, the Texas-based duo are simultaneously going backwards and forwards. Backwards in the sense that, following a number of years of recording and touring with a larger ensemble, their latest album marks a return to their original line up, i.e. just the two of them. But it’s also a time of looking forward, in the shape of a new label and some fresh influences.

In creating The Wind, Lowe and Muller were stirred by their meditations on the natural world and the perilous state in which it presently exists. Like most of us, they were inspired by climate activist Greta Thunberg and her refusal to accept the world as it is. As if that wasn’t quite enough source material for an album, whilst composing the music for this project Lowe happened to stumble upon a translation of the Otia Imperialia, a thirteenth century encyclopaedic work written by the English cleric, Gervase of Tilbury. This weighty tome also happens to be known as the book of marvels and miracles and Lowe was particularly drawn to one of those stories, namely the tale of St. Caesarius, who transported the sea breeze to a desolate valley in his glove. Hence, the album title, The Wind. Cerebrally, there is a lot going on here and that is manifest in the natural, organic feel of these compositions. This is music in its purest form, unmanufactured in any shape. Because of that, it summons very spiritual and bucolic images.

There are certain factors involved in the production of The Wind that virtually guarantee quality; almost like a seal of approval or a musical kitemark. Of course, we ultimately judge the music on its own merits, but the fact that the album is released on the iconic Deutsche Grammophon label immediately lends it an air of some gravitas. This magnificent institution, the oldest surviving label in the world no less, is renowned globally as the home of classical music. But it’s not just about symphonies and string concertos these days – they are now the label behind several electronic and experimental artists, including Moby and Clark. And, obviously, now Balmorhea too. It feels like a perfect fit.

The second kitemark factor is the studio that The Wind was recorded in. Berlin’s Funkhaus Saal 3, the studio hosted by German musician, composer, and all-around genius, Nils Frahm, is a place where magic happens. It’s a space that Frahm describes as possessing “the most inspiring acoustics I’ve ever come across”. In recent years, the wunderkind has redeveloped this 1950’s built complex into one designed specifically for chamber music. Therefore, ideal for Balmorhea and The Wind.

Take those two things, the Deutsche Grammophon badge and the acoustics of Saal 3, and then layer on Balmorhea’s musical prowess and you have a recipe destined to turn out deliciously. But just to make extra certain, Balmorhea enlisted Jonathan Low (Taylor Swift, The National) on production duties. Combine all of the above and you are destined to come pretty close to producing an outstanding album. 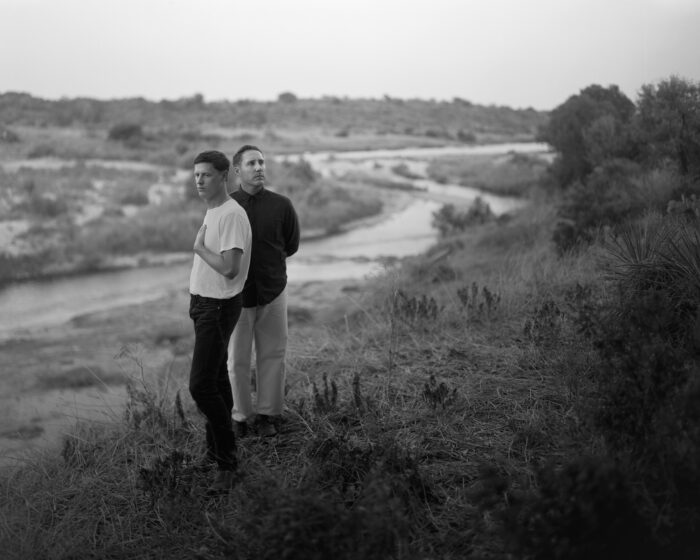 Whilst working in Saal 3, Lowe and Muller were able to avail themselves of Frahm’s extensive range of instruments, many of which are hand-crafted. Frahm devotees will be well aware that one of his favourite and most distinctive tools of his trade is his self-made pipe organ. Clearly, the Balmorhea duo are equally in love with the sound of this little marvel, because they deploy it superbly to introduce the album’s stand out track, Rose In Abstract. The organ brings a wonderful baroque, chamber feel to the early stages of the piece. Soon, it becomes superseded by Lowe and Muller on piano, a historic occasion as it’s the first time they have recorded something with both simultaneously playing that instrument. Clarice Jensen’s cello glides in majestically and it is soon joined by the atmospheric horns of Morris Kliphuis. It is a fragile, delicate composition that is absolutely spellbinding.

When talking about the making of this album, Lowe is quoted as saying “we tried to focus on the core of what the group was at the beginning, when we would make music together in a room”. Rose In Abstract certainly evokes that and that uncomplicated feel is even more evident on the preceding track, which is also the album’s opener. Day Dawns In Your Right Eye is introduced sumptuously by sparse, unpretentious piano chords. According to Muller, the track emerged when he heard Lowe warming up at the piano one morning. Struck by the sheer elegance and simplicity, he raced to get the mics in order to capture the moment. Over this, Los Angeles-based artist Lili Cuzor brings drama by reading an extract from Otia Imperialia.

Together, Day Dawns In Your Right Eye and Rose In Abstract combine to deliver an exceptionally strong introduction to the album, and the quality doesn’t flag with The Wind’s third track. Featuring relatively frequently on BBC 6 Music of late, La Vagabonde was named after the catamaran that Greta Thunberg famously utilised to traverse the Atlantic Ocean. Here, the exquisite piano melody brings a lighter, airier quality to the music, with the bass clarinet of Jonathan Sielaff bringing another rich layer. You can virtually feel the ocean spray splashing upon your sun-dappled face.

We then enter a phase on the album that is very calming and peaceful, a series of beautifully composed, almost ambient, tracks. Reflecting upon St. Caesarius’s tale, it feels like we have crossed all of the difficult mountain ridges and challenging terrain and now we find ourselves in a lush green meadow in the heart of the valley. It’s like chilling out in the Garden of Eden. However, just as there was a sting in that tale, there is also one at the denouement of The Wind.

We are given an early warning in the form of V. This is an ethereal piece featuring the incredible, operatic vocal of Lisa Morgenstern. Her voice reaches implausible parts of the range, soaring high above the rippling piano and Jensen’s resonant cello. Compared to the preceding couple of tracks, which bring a tranquil lull, there is something about V that unsettles us slightly. Something that reaches out and demands our attention. Perhaps it’s the chord changes; maybe it’s Morgenstern’s haunting voice. But the real stinger comes in the shape of closing track, Night Falls In Your Left, which is built upon a gorgeous and sparse piano melody. There is so much space between the notes, letting us know that this is not only an accomplished band at work but also a confident one. Feeding back menacingly, initially deep in the background then right up close, is a Fripp-like guitar. Finally, The Wind ends as it began, bookended magnificently by Lili Cuzor’s voice once again reading from Otia Imperialia. Day Dawns In Your Right Eye / Night Falls In Your Left. By the album’s close, we have much to reflect upon.

We began by talking about renewal. Fresh beginnings. In recording The Wind, Balmorhea have discovered new inspirations and forged new relationships. At the same time, they have successfully returned to their roots as a two-piece. The end result is a superb collection of minimalist post-classical music. Twelve exquisite compositions, augmented by the well thought out collaborations. The way in which they have utilised the voices on the album is particularly innovative and if there’s one thing that stays with me every time I listen to this record it is the band’s incredible use of textures and space. All of these factors equate to a kind of genius that serves to escalate albums from merely good to great. And The Wind is a great album. It is a genuinely beautiful and intelligent record.