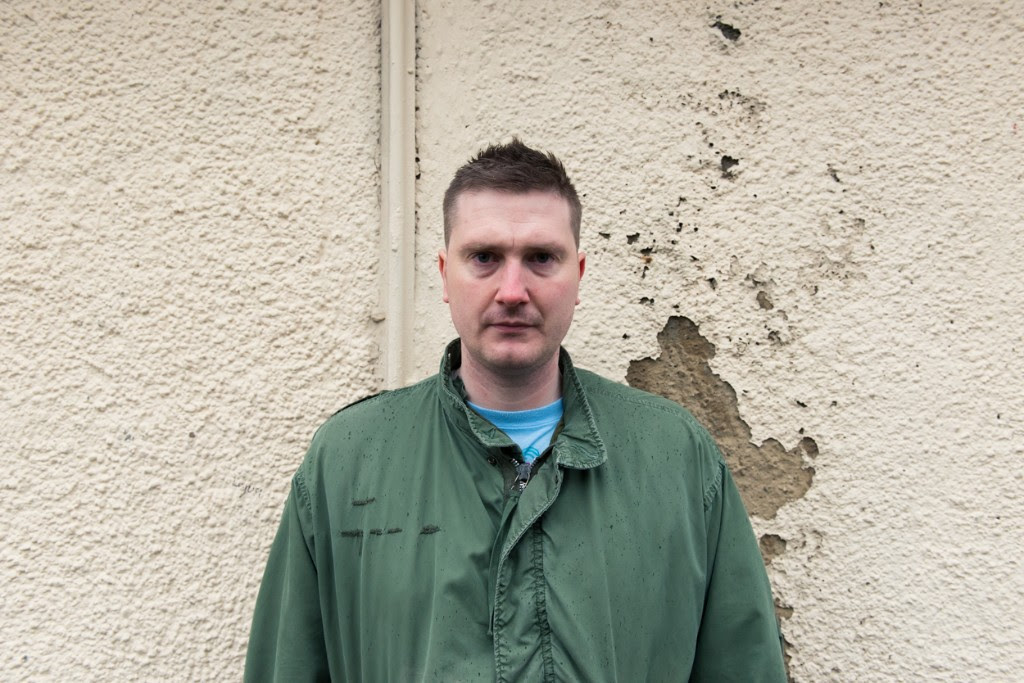 BAFTA nominee Adam Stafford has just announced his new neoclassical LP Fire Behind the Curtain due out via Song, By Toad in May 2018.

Born out of his lifelong struggle with severe dyslexia and depression, Adam Stafford has had a prolific career in music and film. Unable to write or read until the age of 10, he threw himself into music as a way of escaping the drudgery of lessons and bullying at school. Music was his passion and a subject he did well in despite not being able to read notation. This was also the time when Adam played in a number of punk garage bands, one of which was the ill-fated Chuck Norris Machine – an improv collective whose one and only gig in a biker’s club was so loud, it earned them a lifetime ban.

After the trials of school years, Stafford’s success in film happened by chance. A friend making a documentary asked him to write a soundtrack and offered to return the favour by producing and shooting a short film. The Shutdown was filmed in one night with the budget of £50 for petrol money. It ended up doing the festival circuit for 2 years.

To date`Adam Stafford‘s amassed an impressive body of work in both music and cinema. His numerous achievements include a Scottish Album of the Year-nominated solo album Imaginary Walls Collapse, video direction of The Twilight Sad‘s ‘Seven Years of Letter’ and an experimental tape-collage Miniature Porcelain Horse Emporium.
Famed for his mesmerising performances on stage, he’s played alongside Warpaint, The Twilight Sad, Norman Blake, King Creosote and Ela Orleans.

More recently, Stafford has been leaning towards experimental compositions. In 2017 he released Reverse Drift, an art presentation comprising of 24 photographs and a single 40-minute improvised track. This was shortly followed by Torments Through Supernatural Flogging, a 3-track EP of jarring lo-fi synthesiser/gamelan configurations.

Recorded in the Song, by Toad HQ, The Happiness Hotel,  Fire Behind the Curtain was written over an 8-year period and inspired by Adam’s love of Meredith Monk, Michael Gordon and US Minimalism.