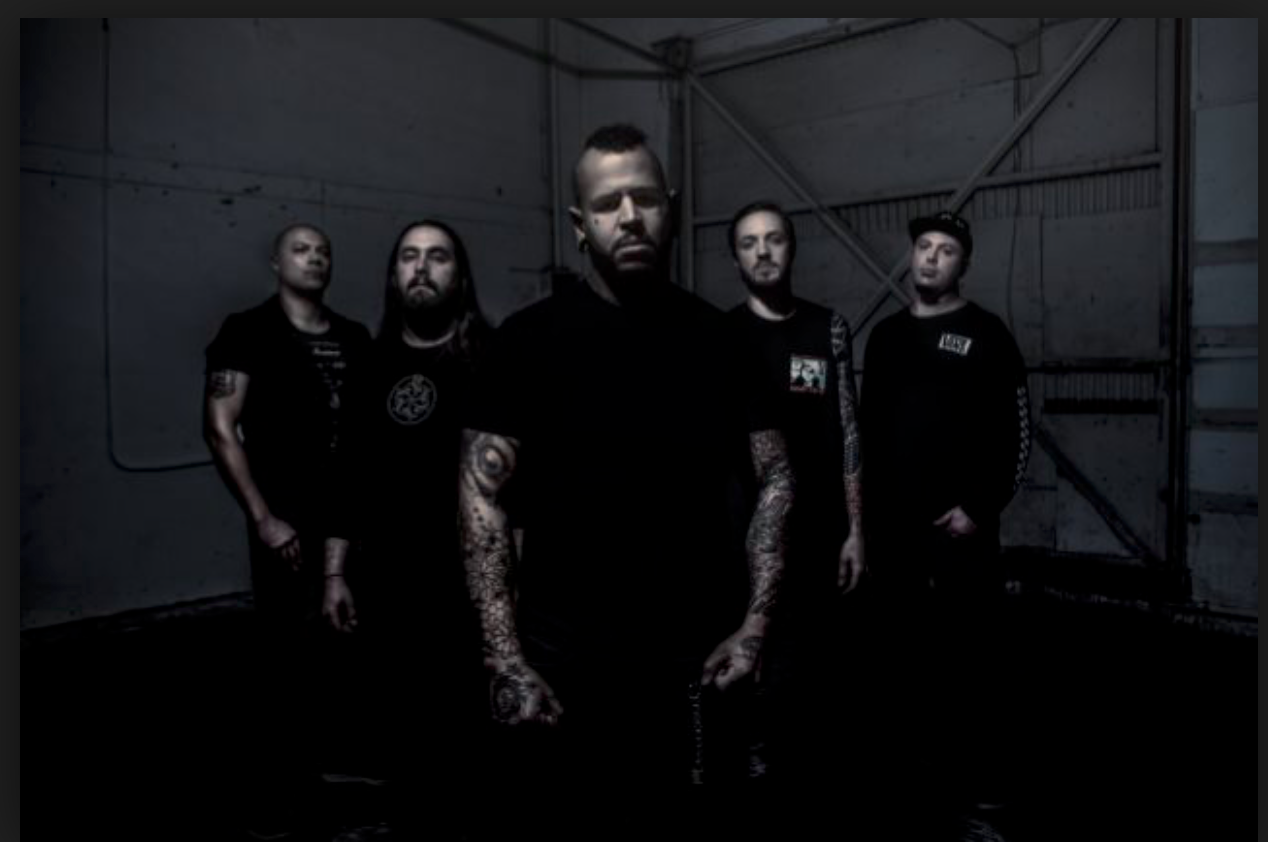 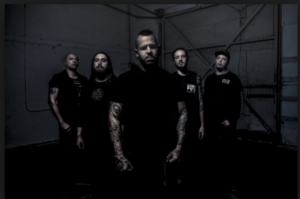 NEW YORK, NY, January 16, 2018: Hard rock band Bad Wolves issued a statement yesterday via Twitter, expressing their deep condolences at the sudden passing of Cranberries lead vocalist Dolores O’Riordan.  O’Riordan was set to record her vocals yesterday on the up-and-coming Los Angeles group’s cover of The Cranberries’ most famous and successful song, “Zombie.” The full statement can be read HERE.

Bad Wolves singer Tommy Vext said in the statement, “Zombie is an incredibly personal song…and we always felt the rawness and honesty she projected on stage and in her recordings was something to which all bands should aspire to…When we heard she wanted to sing on our version, it was the greatest compliment a [band] could receive.”

When Bad Wolves turned in their upcoming album to record company Eleven Seven Music, CEO Allen Kovac – who managed The Cranberries for many years – immediately knew the version was special and sent it to O’Riordan.  She connected with Bad Wolves’ performance and offered to add her own vocals to the track. The recording session was coordinated through Eleven Seven International Managing Director Dan Waite, a long-time friend of O’Riordan’s and the session was to take place yesterday in London.

Eleven Seven Music CEO Allen Kovac said, “From the very first time I met Dolores, I knew she was a great talent. Managing the Cranberries and being part of making “Zombie” one of the biggest records of its time was a great professional honor. So when Dan Waite called me suggesting a collaboration with Dolores and Bad Wolves’ on “Zombie,” I was excited to once again be a part of the magic she was able to create.  My heart goes out to her children, I hope they can find some peace despite this tragic event.”

Waite added, “The news that my friend Dolores has passed deeply shocked me. I worked with the Cranberries at Universal Records and have kept in touch ever since.

“Dolores left me a voice message just after midnight last night stating how much she loved Bad Wolves version of “Zombie; she was looking forward to seeing me in the studio and recording vocals. She sounded full of life, was joking and excited to see me and and my wife this week. The news of her passing is devastating and my thoughts are with Don her ex-husband, her children, and her mother.”