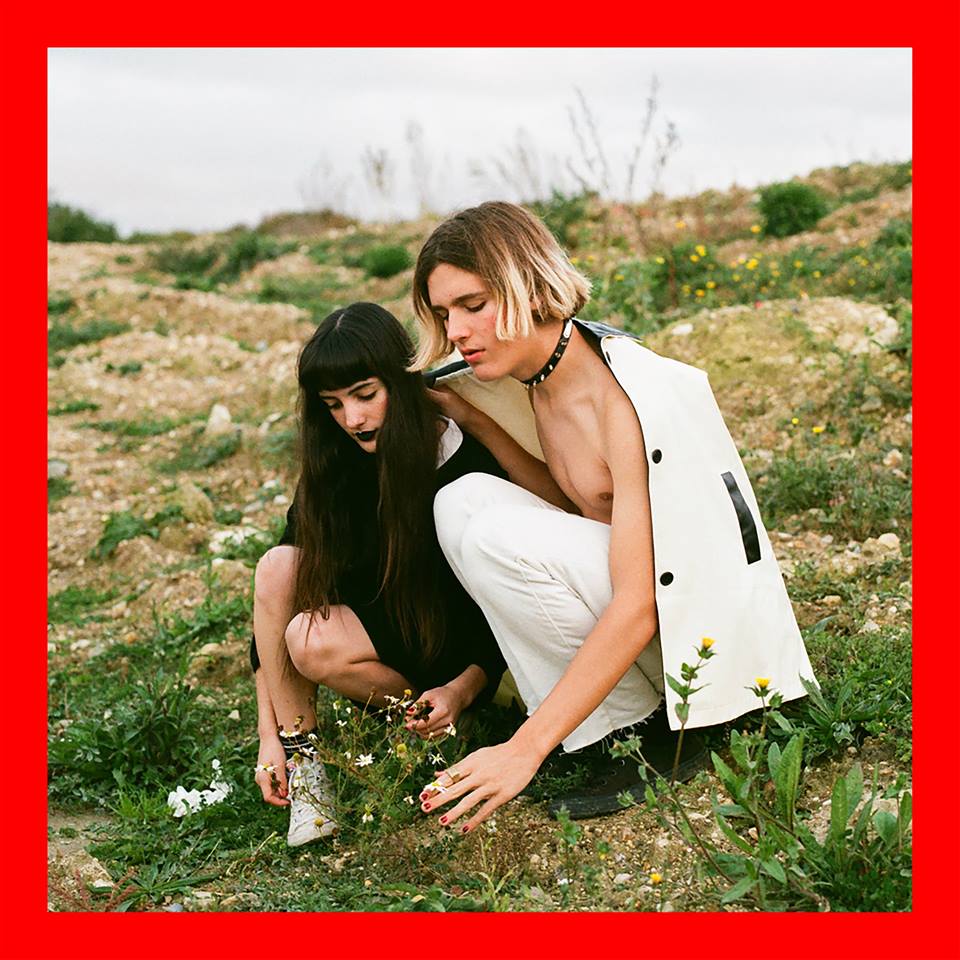 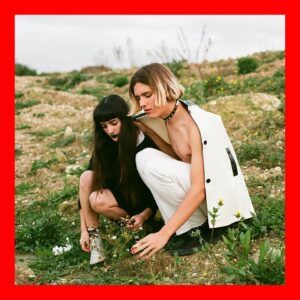 Bad Pelicans emerged on the Parisian DIY scene a few years back and have been performing across Europe and developing a strong fan base. They have knocked together demo tapes and sold them out at their shows, and now they have re-recorded the best songs and released them as a debut album, perhaps arrogantly called Best Of, but it makes sense as a summation of their early career. Bad Pelicans are a trio of Fernando Dias (bass and vocals), Simon Vouland (drums) and Lucas Lecacheur (guitar) and they create a sound not unlike a cross between Jesus & Mary Chain, Cramps, Nirvana and the Velvet Underground. They mix up psychedelia, grunge, garage, lo-fi, slacker and horror surf to create a blend all their own, where the influences show, but don’t dominate their own individualism. They aren’t slaves to the genres, they take the shiny bits like magpies and create a treasure of modern noise. The music is often bared down to the minimum, but with surprising nuances, that drifts in and out like a surfer dipping in and out of the waves.

Svrf Pvnk (they prefer the V to the U) opens proceedings with a primitive rhythm akin to JAMC. It starts with a laid back 60s groove then explodes with a scream and a fuzz guitar and segues into a psychobilly romp that declares they just wanna get high and have some fun. Svmmertime has a lighter, almost Ramones, start but with a darker, heavy groove spasmodically juxtaposing across the track, like something sinister on the summer horizon. This is like the Beach Boys in slacker mode. Svrf Svrf is the Cramps on speed. A surf psychobilly punk song with a mystical middle 8 and with hints of thrash and horror. It’s a frenzied mash up, like a crazed Surfin’ Bird or a theme tune to some psychedelic ‘60s cult show. Svfr has a Velvet Underground vibe spiced up with a bit of horror punk. Covch Pizza, a song about being a slacker, is perversely a heavy thrash with a lot of angry shouting. Bvddy Bvdz almost wanders into indie-pop mode, whilst Svrf Your Coffin is a great psychobilly groove, with the title repeated vocals down in the mix and a lo-fi sound. It is all wrapped up with Pavline McShit which is a mix up of all the previous styles on the album and works exceedingly well.

On this showing Bad Pelicans are a band well worth seeking out; their mixture of styles creates a sound all their own and they add their own verve and sense of fun. It’s an accomplished release. It will be interesting where they go from Best Of. Vive les Bad Pelicans!