Home Music Bands Bad Parents: “Everyone can change” (on tour with Peter Perrett) 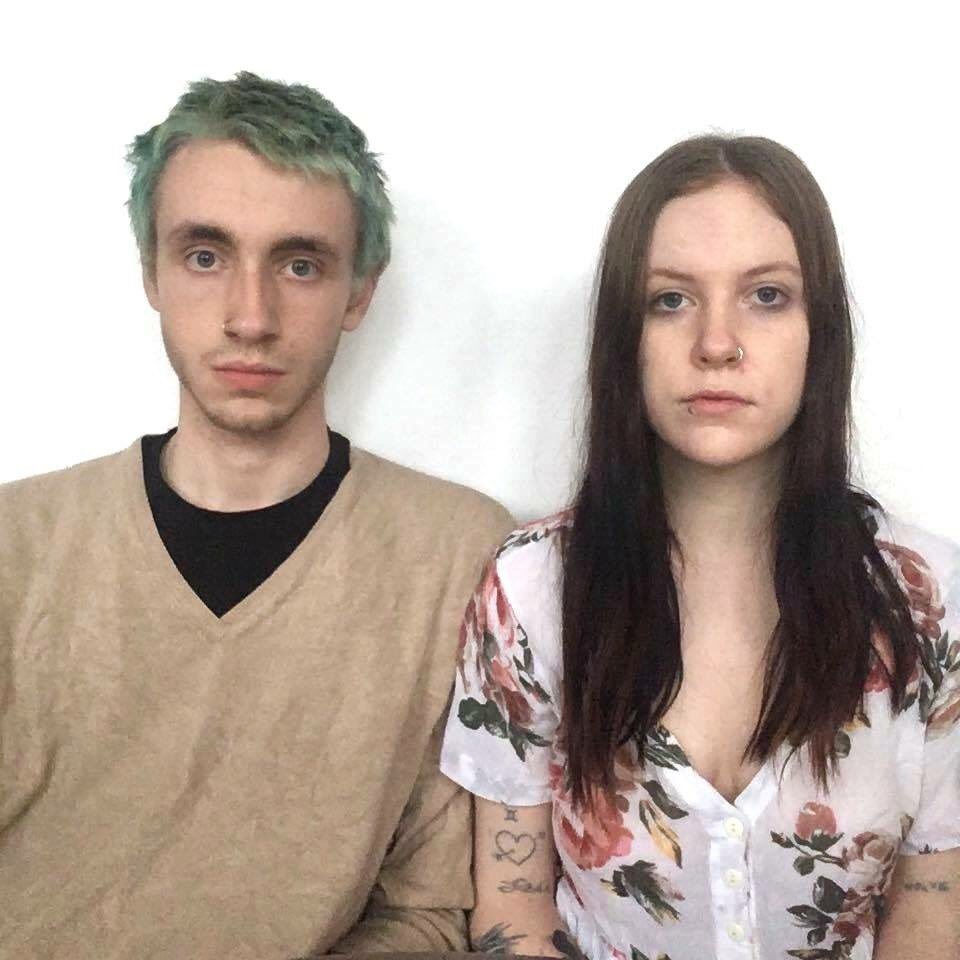 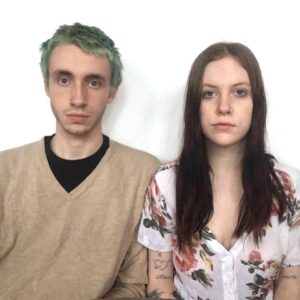 Misty Miller and Tom Shelton are a South London couple who released their debut EP in May 2017 under the name Bad Parents. Despite support from Steve Lamacq at BBC6 Music and Radio X it flew under our radar. At the end of October however they play as special guests on Peter Perretts short UK tour in support of his acclaimed ‘How the West Was Won’ album. LTW’s resident Perrett obsessive Ged Babey wanted to find out more about Bad Parents…

The first time you hear it, the song ‘You Can’t Date A Model’ by Bad Parents may seem a bit whimsical. A bit ‘I’m Sticking With You’.  A bit jokey and throwaway…

It starts as a list of unsuitable dates and the reasons why;  A model is always worrying about her weight.  A doctor is always busy, a artist is too obsessed with his art, a sportsman is always training.  A fishmonger ” is always gonna smell” and you can’t date a Christian if you are obviously going to go to Hell.

The list ends with the worst possible candidate for love: a junkie.  It is not immediately apparent that the narrator is not the chooser, but  the would-be-chosen, despite there undesirable status.

and potential / this aint the only life I wanna live

We could be happy /  living in cloud-cuckooland

You realize that this is an in-joke, once you know that the singer/guitarist Misty and the bassist Tom are a couple. They are not married and they are not parents; good or bad. But they are the band…

But I know you don’t like ‘perfect’ / if you are listening to all that punk.

In Misty Millers older videos  from a few years back, Tom is sporting a nice retro, blonde Mohawk…    The song ends with this killer line…

No-one wants to date a junkie but … Everyone Can Change..

The last three words are stretched out like elastic and enunciated with a conviction that is beautiful and hopeful.  It is a brilliant song – one of the best of the year  – and I’d go as far as to say it has entered my personal Top Twenty Greatest Songs of All Time – if I was the sort of person who actually had time to compile such lists.

It is a song that make me wanna cry, yet makes me happy.  It is  funny, it’s romantic, yet wallows for a moment in self-pity. It has comedy, tragedy, love and hope.  And it seems to be a true story, with a happy ending on the horizon because of that closing  ‘Everyone. Can.  Change’.

The beginning is important too.  The song has three whole seconds of silence before it starts, with the vocal alone for a second or two, before the guitars appear. It’s like a pregnant pause. A gulp of anticipation. A moment of indecision or expectation…. It may have been accidental, but to me it seems purposeful and important (but maybe that’s just me).

And the three other songs are just as good…

Misty Miller has history. It is all on You-Tube: a ‘sweet’ fresh-faced sixteen-year old from a musical family in Wimbledon playing twee ukelele stuff in 2010. She released two EPs in 2013 – Next to You and Girlfriend, developing a more guitar-heavy pop sound. Her third EP, Sweet Nothing was released through Relentless/Sony in March 2015 and she was the Next Big Thing in bolshy, melodramatic ‘retro New Wave’ and being compared to Chrissie Hynde …Her partner Tom takes up the story:

The album “The Whole Family Is Worried” was released in April 2016 on Relentless after extensive touring with the band for years. The label were very difficult to work with, to put it politely. I joined the band as lead guitarist after meeting Misty in May 2015 and then when the record deal ended in June 2016 we decided to work on a new project as a duo called Bad Parents, after some well deserved time off… We decided to create something where we would work completely independently and freely, no label, no manager, no conforming to the industry and “the chase” that so many young bands get caught up in. We make the music that we want to, when we want to. Not trying to be cool, not trying to impress anyone, and not out to make loads of money. And we are very happy doing so. We are super proud of the EP we have released, and have at least two albums worth of songs just waiting to be recorded!

If they all have the same emotional depth and laconic intensity as the four on the inspirational debut EP, then the album is gonna be something very special indeed.  I had to ask about the seemingly autobiographical ‘Can’t Date A Model’. I tentatively asked them, whether it was based on fact or fiction. It was Misty who answered.

It’s all there in the songs. I don’t get asked often but I’ve always been pretty open around the subject. I am only recently out of it, so it’s all quite raw…

Peter Perrett ‘spiritual research’ is well-documented, I asked if they were friends of his, or his sons.  They’ve never met them and didn’t seem to know why they’d been chosen as support act on his UK tour.

I asked Peter Perrett himself…

I first heard of Misty Miller when my son Jamie played me her version of ‘Another Girl Another Planet’. That was a while ago. My manager told me that Misty was now part of a duo called Bad Parents and sent me a link to the E.P. I thought the music would be compatible and requested them as support. Once they were confirmed, I listened more and more to the EP.

I told him how I particularly liked ‘You Can’t Date..’ what did he think of it?

I love all four songs but I think Sailing and Peckham (which is next door to Forest Hill) are my favourites. She reminds me of a South London Courtney Barnett….

Peter has professed his admiration for Courtney a few months back when he sat in for Jarvis on his Sunday Show on BBC 6-Music. Before she became current flavour of the month due to her collaboration with Kurt Vile.

Misty and Tom – look a bit pale and not exactly a picture of health in the portrait on the cover of their debut EP.  No make-up, no photoshop, no smiles. It made me think of the painting American Gothic  but I decided against saying that to the band ( They would think I was mad if they’d never seen it…).

We took the photo for the cover one morning on my phone camera just after we woke up in our flat, inspired by the famo

us American Gothic portrait. We wanted something simple and honest that would tell people who we are, and to reflect the DIY approach we took recording and releasing the songs.

In ‘Peckham’ Misty reveals that she ‘left her mind in Peckham, but left my heart with you’. She’s talking to Tom of course as he plays the sympathetically laidback country rock backing.  The music is a bit Velvets and inadvertently a bit ‘Remains’ (the Only Ones album).

In ‘Sailing’ she is in a ship where the sailors show her the ropes and teach her how to catch the wind.   The music is suitably sea-sick sounding thanks to someone playing the saw.

‘Room To Grow’ is the most immediate song. Upbeat, with guitars that chime, it’s one for the Indie Disco…. and I don’t mean that as disparagingly as it might sound.

Bad Parents have the makings of a really, really cool band. The two-some aided and abetted by a rhythm section and floating members from the Windmill venue and Hank Dogs crowd of boho’s and misfits.

I wish them luck with the Perrett support dates and with their choices and difficulties and their music.

I can’t wait to hear an album from them – because their songs have such an authenticity, they capture the perfect balance between the struggle of life and the glory of love with gritty realism and star-bound romanticism, a bit of wit and a few tears.

And I’m sure they will learn how to be ‘Good’  Bad Parents because, as they say themselves, everyone can change.

Shop  (the Vinyl has ‘sold out! CD available)

Bad Parents play with Peter Perrett on the following dates;