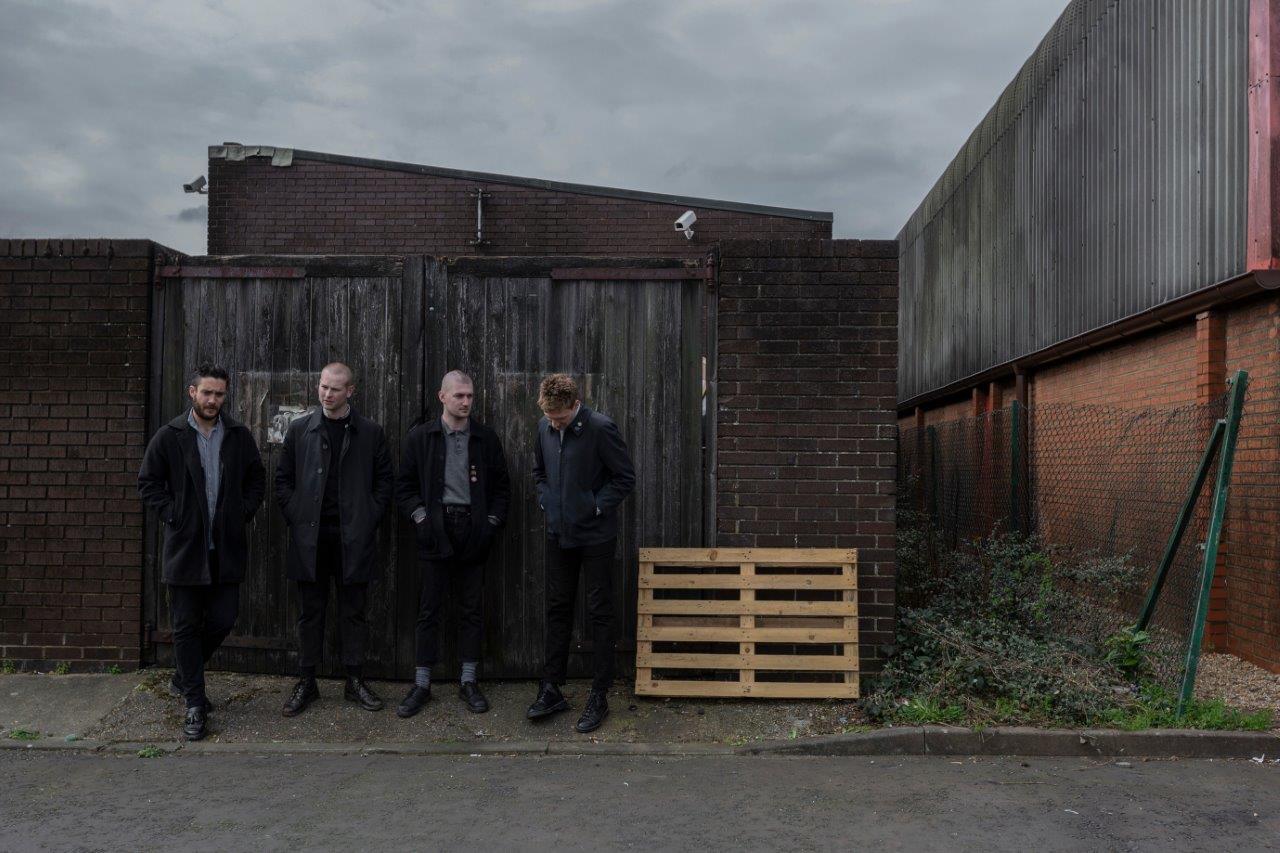 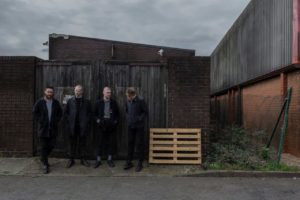 Stevenage based Bad Breeding have announced details of their forthcoming new album, the album entitled “Exiled” will be their first full length release for One Little Indian Records and follows on from 2018’s “Abandonment” EP.

The band have since inception in December 2013 forged a fearsome reputation for their visceral live sets and equally challenging lyrics, they are alongside the likes of DISJOY, and Girls In Synthesis arguably the face of punk rock in 2019, their music reflecting the dystopian world around them.

“Exiled” confronts many of the current politiacal issues particuarly the rich/poor divide:

“There are homeless young people in Stevenage town centre and in order to feed themselves they are begging people for money. There is a food bank in Stevenage. It provides meals to families who can’t afford them; many of them are in work. Demand for the food bank’s services, funded and staffed by the generosity of local working-class people, has increased rapidly over the last three years. Yet Stevenage is just over thirty miles from one of the richest cities on earth.

There is no complexity or ambiguity to these facts – they are a deep, visceral shame on the political forces that have held power for the last forty years. They are not circumstances visited on us by some remote force like the weather. They happened because of savage ideological choices designed to humiliate and psychologically kneecap the great majority of us who are the victims in this sickening charade.”

The bands actual lyrics are not easy to decipher as they are buried in a wall of squall and glorious noise; driven by tribal tinged drumming, solid bass underpinning and then all hell breaks lose, this is modern punk, drawing from PIL, and post-punk, but with an energy that recalls the sonic hardcore of the likes of Discharge and perhaps Black Flag.

“Exiled” will be released Fri 21st June 2019 on vinyl and as a download; advance orders are being taken now via the Bad Breeding Bandcamp site. 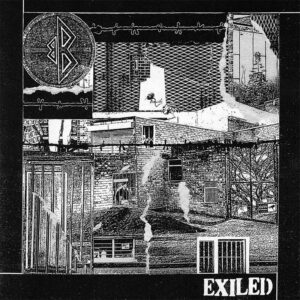