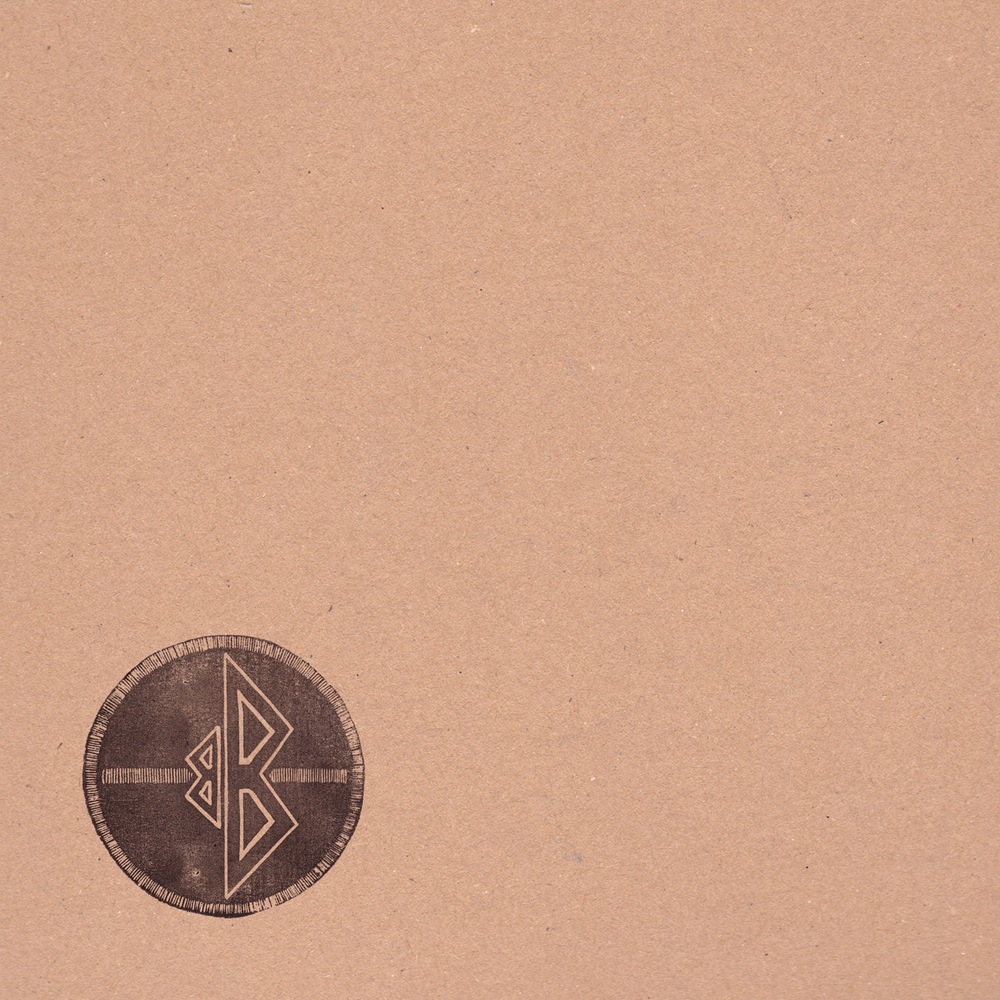 If you are a fan of the more extreme end of the punk genre, walk this way. Bad Breeding take elements of The Pop Group’s schizo-funk, The Birthday Party’s free-jazz-dissonant aggro and Crass’s politics and hog-tie them to their very own ballistic charge.

I’ve been ranting on about this for ages; I get sent lots of music for both LTW and Vive Le Rock. Some of it, you just think, the PR has an address and just sends you everything in the vain hope that you’ll review some Bon Iver-influenced singer songwriter’s concept album about the tidal flow of the Norwegian fjords (this actually was an actual release by the way!) or take pity on them in some way. My major bug-bear, however, is people sending CDs with NO INFORMATION or press release at all and hoping that I’ll review them. 21st Century problems, I know.

I’ve got a pile of these sitting on a window ledge gathering dust until I get them to a charity shop. At least, that’s usually what happens…… 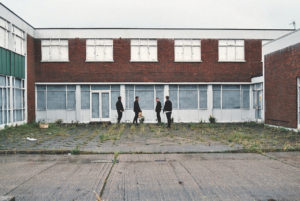 Bad Breeding’s CD arrived in a hand-drawn cardboard sleeve.  No press release. However, my interest was piqued by the song titles and it made it’s way to the car CD player. I’m glad it did.

The opening track (“Strive”) is a blizzard of dissonant chaos; the band class themselves as punk but there’s no sign of the typical overdriven guitar and football terrace chant chorus here. The guitar sounds like its being abused rather than played and its trebly, icy sound cuts through the flurry of drumming and feedback. It’s just under a minute long and sets the scene perfectly for what’s to come. “A Limp Shove” begins with martial drumming and a punishing bassline. There’s a certain sense of the surreal and the avant-garde woven through the album and the scree of guitar and intense vocals match the circling rhythm and brutal squalls of feedback. I was reminded more of Pharaoh Sanders than The Ramones, to be honest. Vocally, Steve Ignorant’s almost-rap Crass style is recalled.

The full album is here for a listen:

It seems that Bad Breeding have something of a cottage industry on the go; they hand-print all the sleeves themselves and the vinyl version (which is a very reasonable tenner) contains a poster, lyrics and other good stuff. Again, I was reminded of the whole Crass/DIY ethic and its nice to see a young band freeing itself from the shackles of the music biz.

Anyway, back to the music and the sixteen track album pulls you in and takes hold. “Separate Me” has a bass-line (and sound) that Lemmy would be proud of and “Remembering” has thundering floor toms and a sleazy, greasy bass walking large across its climbing changes and melodic vocals. The ice-pick guitar of “No Progress” and Discharge/hardcore sound of “A Cross” come across like the bastard children of Algy Ward’s Tank and Roland S. Howard doing battle. I’m also reminded of Fucked Up at times; that whole series of odd, weird little changes and beauty within chaos is evident throughout the tracks of S/T.

Lyrically, the album isn’t your typical punk cliches and sloganeering. When I contacted Bad Breeding, singer Chris Dodd furnished me with a song-by-song account of the lyrics within. It’s rich with small-town frustrations and disgust at the world that surrounds us. Rather than me paraphrase, here’s the link with Chris’s breakdown of the words contained in his songs.

“Burn This Flag” is a veritable monster of melody beneath the chanted choruses and swooping bass. The New York No Wave sound is also often evident as some of the songs (“Blurring Out” comes to mind) have an odd funky, elasticated groove to them. They’ve quietly made a hell of a noise, Bad Breeding. Maybe its time we listened.