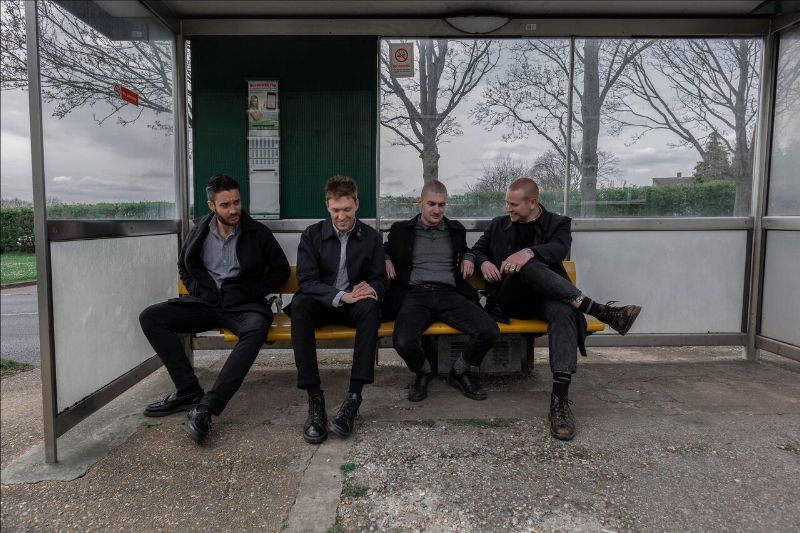 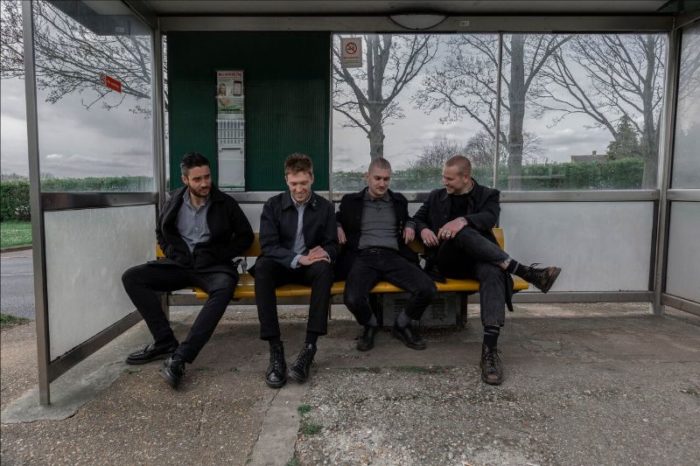 If you’re looking for a state of the nation address, look no further. said Joe Whyte reviewing the new Bad Breeding album for Louder Than War.  Here’s the latest missive from the band.

Stevenage anarcho-punks, Bad Breeding release a subversive political message for their explosive track C.S.A.M on video format, ahead of their UK tour this week.

The compiled footage for C.S.A.M was banned from YouTube on upload as part of the channel’s latest shutdown of controversial content.

“Indexthumb has created a video that comments on the manufactured angles played out in the media that seek to gain traction for imperialist manoeuvres around the world. It’s a video that echoes the use of shock-and-awe tactics and infantilisation that are employed to bypass or simplify conversations about complex issues,” explains frontman Christopher Dodd.

“The pursuit of western imperialism in the last two decades has arguably accounted for the deaths of at least half a million people in Iraq and Afghanistan. We have also had untold carnage unfold in other parts of the Middle East. And for what? Oil? Money? National pride? Strategic positioning? Our march of emancipatory progress? C.S.A.M. stands in direct opposition to the rank western moralisation of war and the political misdirection that has led us to this point; all the bloodshed, lives lost and money made.”

Bad Breeding – C.S.A.M. from One Little Indian Records on Vimeo.

C.S.A.M is a sonic beating that defines the vicious acts of war.