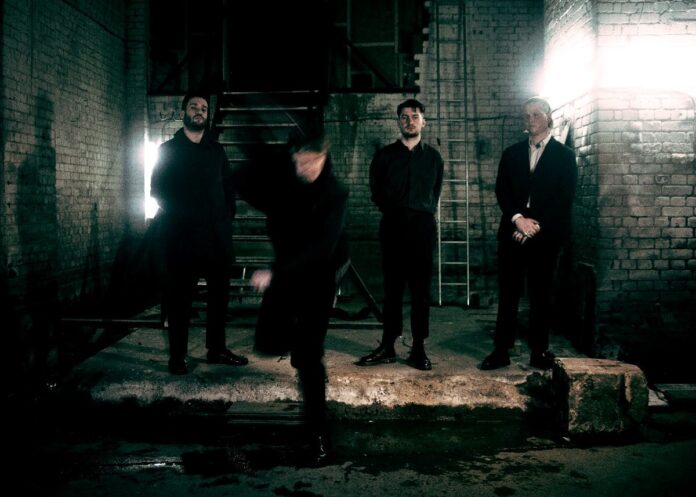 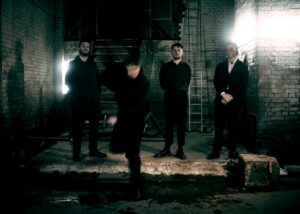 Bad Breeding, the Stevenage-based hardcore-punk band, have announced their fourth album Human Capital, the album will be released via One Little Independent Records (UK | EU) and Iron Lung Records (USA) on the 8th July 2022.

Across twelve merciless tracks they attack the Conservative Government with a cacophony of blistering guitars and thunderous drums played with an intensity that refuses to abate. Ahead of the full album the title track has been released as a single which the band describe as “a summation of working life within the confines of a supposed economic meritocracy, examining those feelings of continual anxiety and uncertainty that come from juggling zero-hours work in the shadow of the mantra that anything is achievable with hard work and dedication”.

Bad Breeding comprise of Chris Dodd (vocals), Angus Gannagé (guitar), Charlie Rose (bass), and Ashlea Bennett (drums). They draw influence from the original British pioneers of the anarcho-punk scene; Crass, Rudimentary Peni, and Flux of Pink Indians. Formed in 2013, the group utilized their sense of anger, Stevenage’s isolation, and the political landscape in the UK and the world as their starting point. 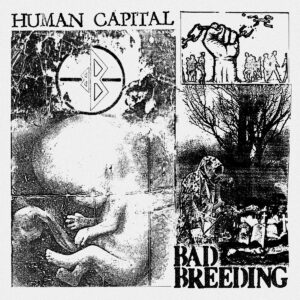 To promote the release, the band are set to play four dates in Europe, including the Roadburn Festival before returning to the UK for eight further dates.