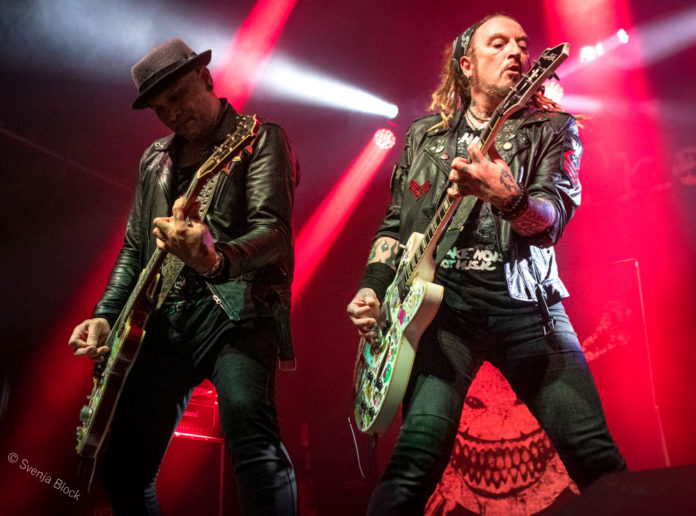 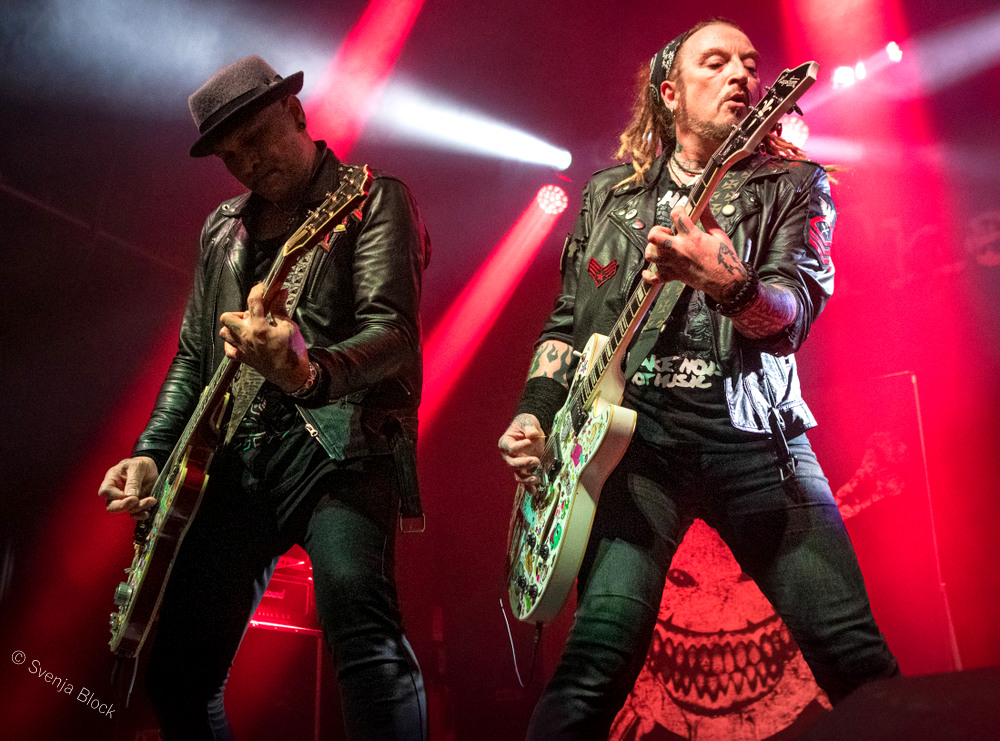 As the naughty but nautical sound of Friggin’ in the Riggin (Sex Pistols) plays out from the speakers of a packed O2 Forum Kentish Town, a wave of excitement spills over the crowd in anticipation for this eagerly-awaited Backyard Babies | Wildhearts double-headliner show. Alice Monty soaks up the electrifying atmosphere.

Swedish rock legends, Backyard Babies, bounce onto the stage amid blue flashing lights and purposefully storm into their 2018 album (Silver and Gold) opener, Good Morning Midnight. With a discography as diverse as you might expect for a band spanning 30+ years, Backyard Babies have the audience head-banging, swaying and toe-tapping in equal measures. Seamlessly switching it up between funk and punk, the groove-infused 2015 single Th1rt33n or Nothing is succeeded by the anthemic 2018 crowd-pleaser, Shovin’ Rocks. 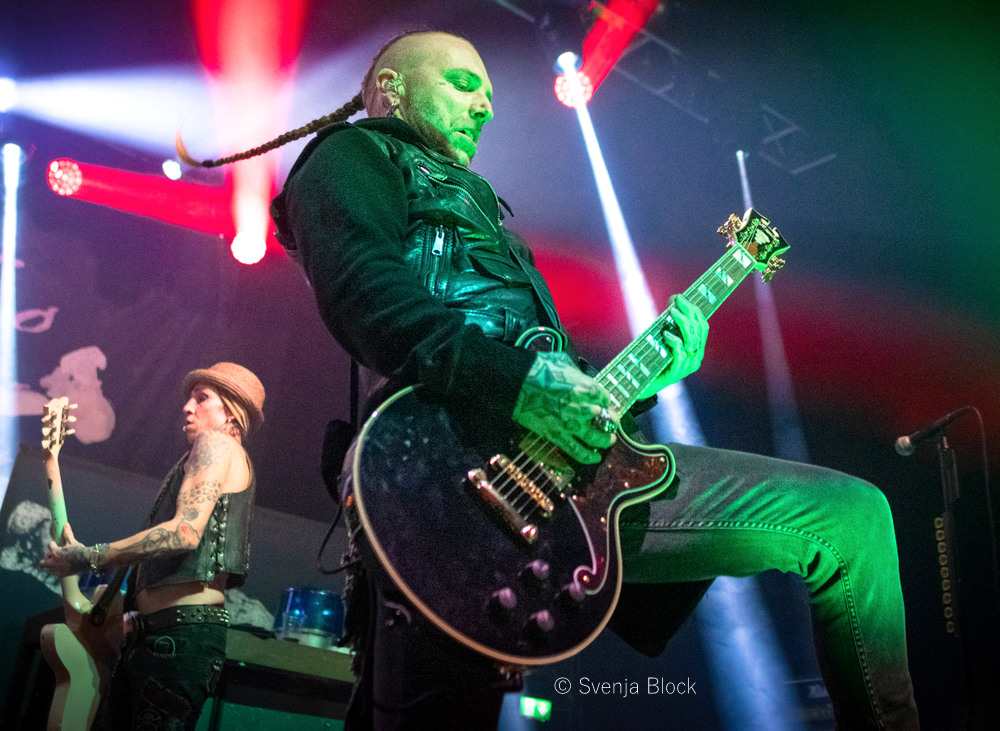 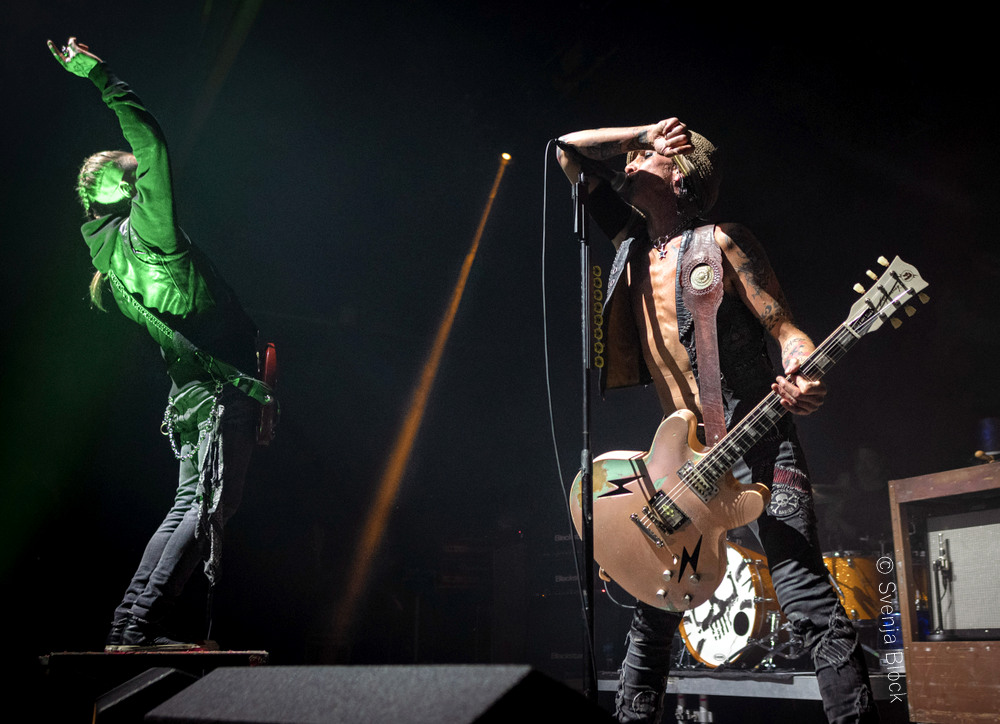 Demonstrating further range and raw talent, Borg (vocals, guitar) generously treats the audience to a tantalising rendition of Painkiller, and an emotionally-charged performance of the more country-esque, Roads as he swaps out his classic Gretsch for a slick electro-acoustic.

Lead guitarist Dregen’s talent is undeniable, but it’s his showmanship that elevated the band’s performance beyond expectations. Apparently unable to stand still for more than a drumbeat, Dregen captivates the crowd with his theatrical interactions and infected us with his exuberance. To add to the enchantment, Dregen plays many of his mesmerising solos above a light and smoke machine – intermittently morphing into a glowing green ghoul before our very own eyes.

The whole crowd is in full sing/shout/scream-a-long mode by the time the finale, People Like People Like People Like Us is excellently performed. After standing ovations and a lengthy (but fully deserved) display of mutual adoration between the crowd and the band, it’s time for Backyard Babies to reluctantly relinquish the stage to The Wildhearts. 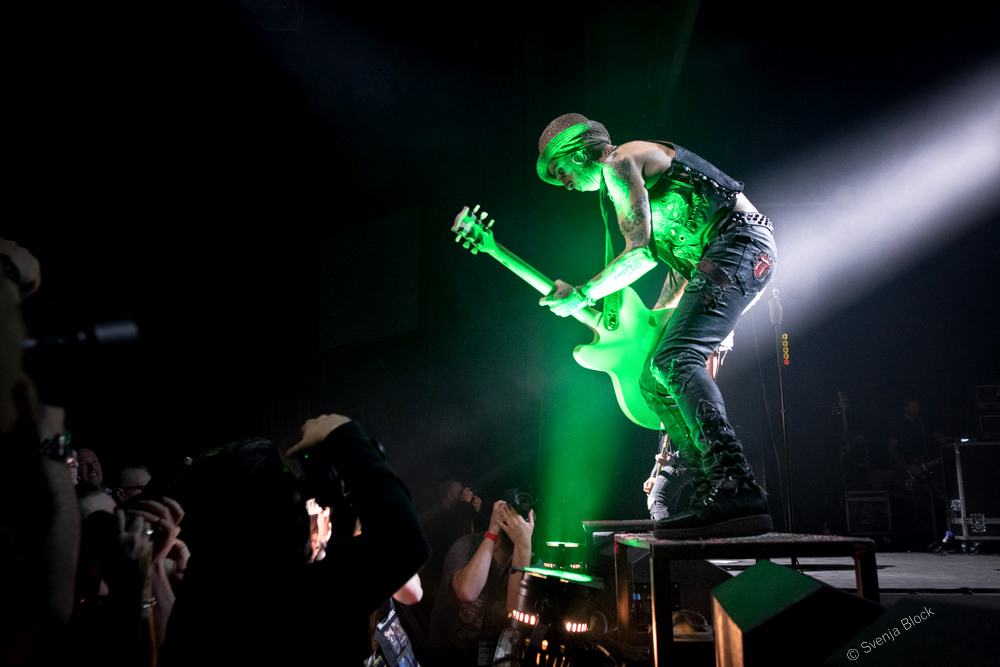 Following a brief interval, The Wildhearts attempt to raise the energy levels back up by pouring onto the stage, arms raised and clapping along to a recording of Don’t Worry ‘Bout Me. Rapidly recharged, the crowd revert to a blissful mess of bouncing heads and rocketing plastic cups as the band kick off their set with the hefty tones of Everlone (1993).

Ginger (vocals, guitar) introduces the band’s next hit, Diagnosis by expressing his deep regret that people are still suffering from mental illness issues in 2020. This acknowledgement seems fitting if you are familiar with some of the horror stories linked to the band members’ past struggles. It is well-received by the adoring crowd, who cheer Ginger’s words and sing along loudly in accord. 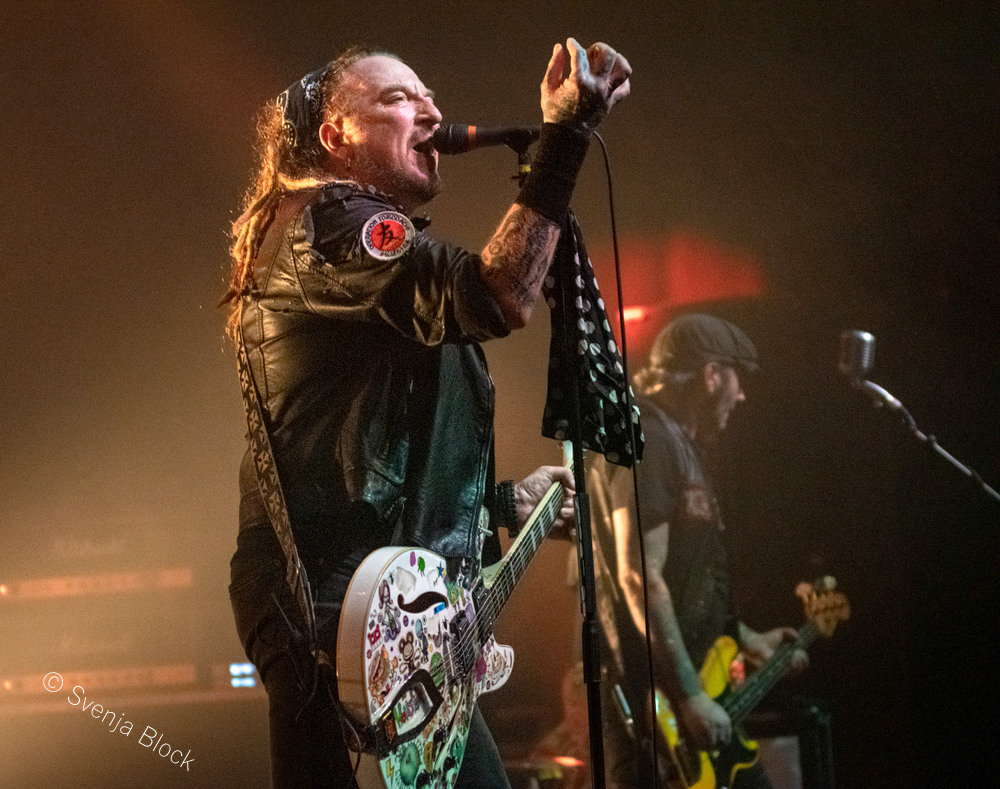 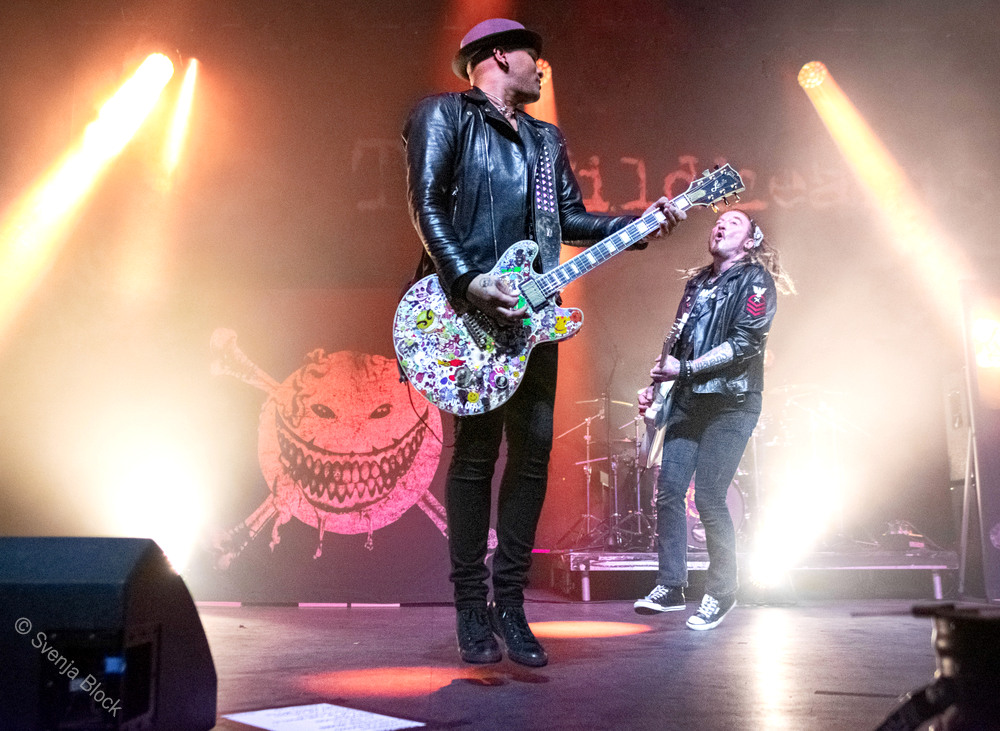 The Wildhearts play hit after hit from this point onwards, effortlessly leaping across decades with more crowd favourites such as Vanilla Radio (2002), Let ‘em go (2019), The Revolution will be Televised (2007) and TV Tan (1993). Crowd-surfing, beer tossing, and even the occasional shirt-fling ensue.

Whilst the band’s recent heavy hit Dislocated sounds brilliant live, it feels like everyone in the venue is more enthused during the shorter, older and more poppy riffs such as Sick of Drugs and I Wanna Go Where the People go.

After what seems like a very quick hour and fifteen minutes, the night culminates in an explosion of fun and f-bombs as the whole room sing along to the band’s 1993 classic, My Baby is a Headf**k. 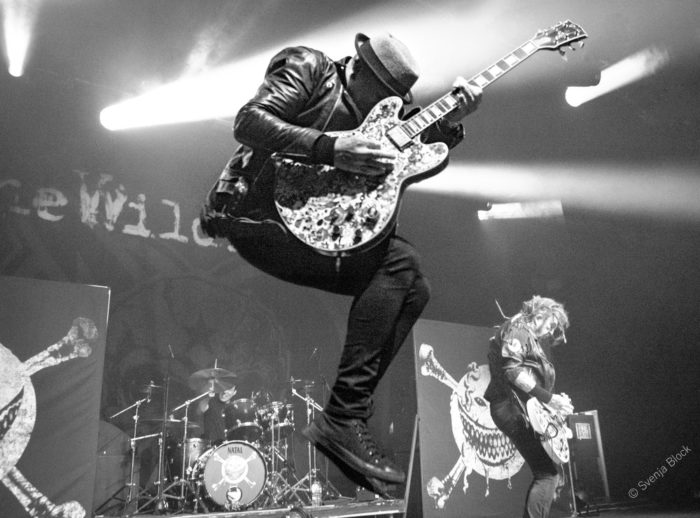 All words by Alice Monty. This is Alice’s first contribution for Louder Than War.