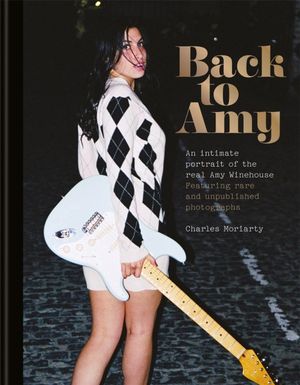 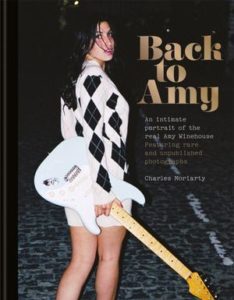 One of the supreme soul divas of the 21st century is Amy Winehouse. With a voice as distinctive and original as her 60’s and 70’s predecessors Amy was one of a kind, balancing soulful ballads as well as upbeat pop anthems, she fast became a voice to a million beehived followers. Cassell Books have produced a candid, fascinating book which looks at the early work of Amy, with a stunning picture book. Matt Mead reviews the book for Louder Than War.

One of the most distinctive and unmistakable music figures of recent times, is the soulful vocal talent and unmistakable figure of Amy Winehouse. With a life cut all too short, all we have are memories of her sultry vocal tones singing classic songs Rehab, Back To Black and Valerie, a legacy of unmistakable class from the diva from Southgate.

The book that Cassell Books have produced reveals well over 100 pictures, many seen for the first time. It includes personal stories from Amy’s Mother Janis Winehouse, plus Amy’s band members get a shout. The book celebrates her talent as she was on the cusp of fame, which is the era it focuses on. There is an innocence to many of the pictures within this collection that show Amy in natural surroundings before she hit the big time. Taken by a close friend of Amy, Charles Moriarty, many of the pictures featured show a pre-tattooed, fresh faced Amy, full of innocence of youth, exhibiting the beauty of the songstress before she captivated the world.

Originally from Dublin, Charles is a London-based photographer. He has also worked with Damon Albarn, Vice magazine, the Tate, Diesel and many more. With a foreword by Asif Kapadia, director of Academy Award-winning documentary, Amy, and containing fond memories and insights from many more of the people who knew her best, Back to Amy is a lovingly collated tribute to the enduring spirit of a truly special artist. 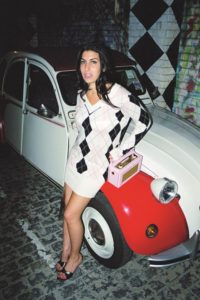 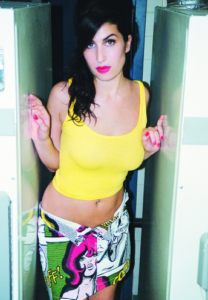