Home Music Reviews Album Reviews Back To Mine: Nightmares On Wax – album review 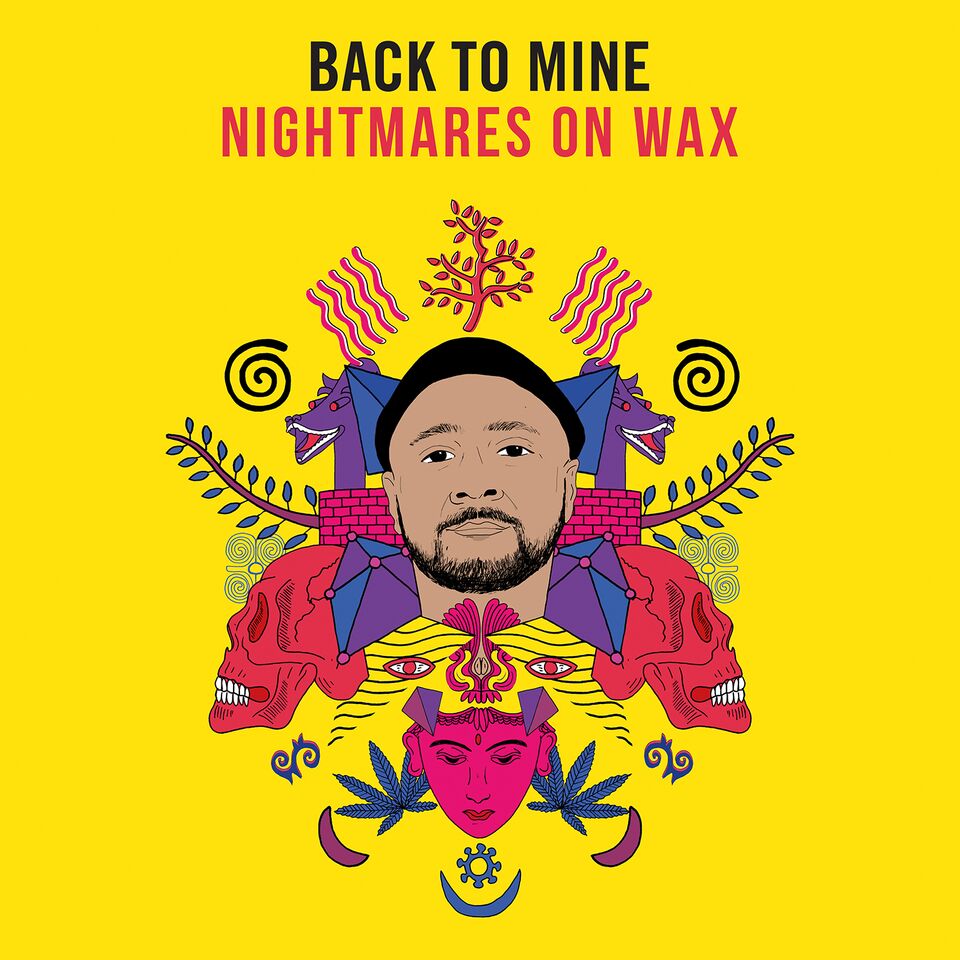 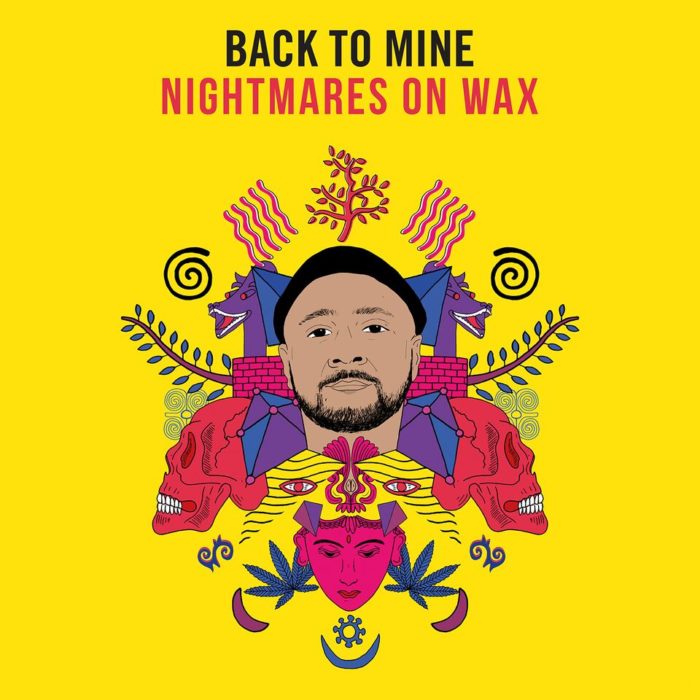 Back To Mine: Nightmares On Wax

Acclaimed mix series Back To Mine make a welcome return. Following on from such celebrated mixes by New Order, Orbital, & Roots Manuva it is now George Evelyn aka Nightmares On Wax’s turn in the chair. Simon Tucker reviews.

The celebrity mix compilation has been a staple for many years now with varying degrees of purpose and quality. There are the “mixes” that are record companies way of getting their songs onto a CD in time for the Christmas market just throwing a celebrity endorsement on the cover and presenting it as if this a joint venture and not just a case of them picking the tracks and the celebrity picking up the cheque. Then there are those with class, innovation and a true love for the artist they have chosen to curate the mix. Those which allow the chosen artist to compile, edit, and sequence the album in whatever way they seem fit. These labels are a badge of quality themselves and people will often buy the mix based on not whose face is on the cover but more the label themselves. Fabric / Fabriclive and Late Night Tales are such examples. With the former you could even subscribe to the label and get sent the album directly making each arrival an “event”. These mixes are talked about in reverence amongst collectors and music fans with those of us inclined to the more nuanced debate often trying to trump others by naming a mix that no one has or has heard of. In this category comfortably sits Back To Mine. Since their first release in 1999 the Back To Mine album was one often looked forward to. What was particularly special about these mixes was the fact that they were not yet another continuation of the DJ mix where we could get an hours worth of pure dance floor numbers. Instead, we were taking into the home of the curator. Seeing what they would play when the ugly lights had come on and the desire to either unwind or keep a party flowing was rolling through them. It was a peak behind the curtain into an area where only friends and family were normally permitted. This threw up some wonderful results with the likes of New Order introducing many to the sounds of Captain Beefheart, Can and Roxy Music alongside Joey Beltram and Derrik May.

Returning after a prolonged hiatus, Back To Mine has chosen to make their comeback a special one by inviting Nightmares On Wax to take us back to his and what a welcome back it is. Evelyn’s mix pays like a true representation of the mans own creations. It is a soulful listen that grooves seamlessly along. Mixing electro, funk and jazz, the feeling you get from listening to this mix is not one of resignation to the land of sleep. It is more a continuation of the club vibe but in a more laid-back and reflective mood. There is room to get up and continue to dance or you can chose to sit, chat or absorb.

Evelyn’s mix is also biographical in a sense as it has a deep connection to his Northern roots with Manchester’s Children of Zeus’ gorgeously soulful Fear of a Phat Planet opening the album helping the listener settle into the right state of mind and Hull’s Steve Cobby appearing twice, once under his own name and featuring Crazy P’s Danielle Moore on the upbeat and disco inflected Lefthanded Book, and under the moniker Chieftan which is a deep slice of electro-disco that is quite frankly irresistible.

The most important feature of this mix is Evelyn’s obvious love for the tracks he has chosen. Each one is allowed time to breathe and to fully present themselves to the listener. There are no sharp cuts or multiple, overlapping transitions. This isn’t about the DJ and his dexterity, it is about the producer and the music itself. You are allowed to settle in and take stock absorbing each song as it unfurls. There is an enjoyable pace to the mix which allows it to roll and has enough subtle changes in pace for it to be one that never meanders or plods.

This is a welcome return from a much-loved mix series and in Nightmares on Wax they have chosen the most perfect person to announce their comeback. A mix for smoky rooms, too full houses, a drive through the countryside, or the intimacy of a bedroom. Welcome back…you have been missed.