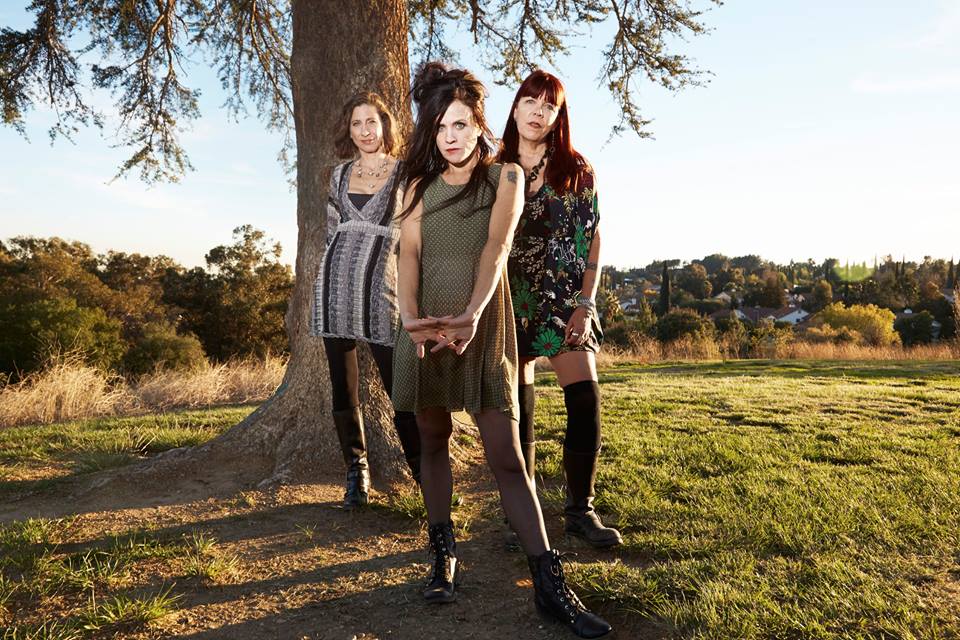 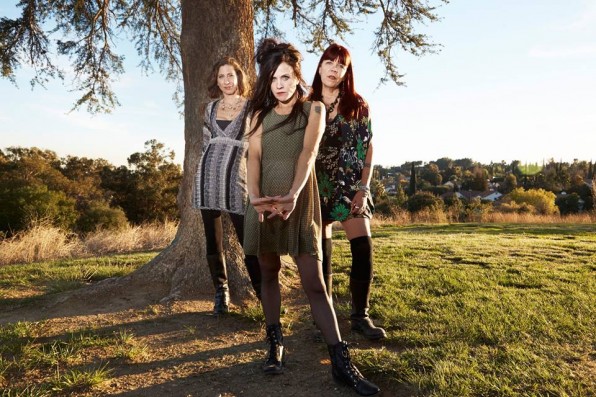 Babes In Toyland to tour the UK in May 2015 – but it’s only for five dates; Bristol, Southampton, London, Manchester and Glasgow, so DON’T MISS OUT!

Yeah, Yeah, Yeah! The latest ‘Nineties Band’ to reform …  but this is BABES IN TOYLAND!  (Yeah I’m excited about L7 as well …)

Doing the Reformation shuffle, once more with feeling are the phenomenal Minneapolis power trio. Usually referred to as Grunge and sometimes allied to Riot Grrrl, they were a favourite of John Peel back in 1990 / 91 and were simply a great feral rock band influenced by punk, blues, Teenage Jesus & the Jerks and Captain Beefheart.

Their beginnings are tangled up with Courtney Love, Hole and L7 and they never hit the heights (and depths) that Nirvana did. But of all the bands from The Year That Punk Broke (see the film of the same name) I’d personally say Babes In Toyland were the best. The most uncompromising and visceral and raging.  They set a standard for female anger in rock. Feminism in action rather than in interview quotes.

This from their press release:

“It was brought to my attention that not only do we have a lot of diehard fans from back in the day, but also a whole new generation of kids, my son Henry included,  that were eager to see us live” explained singer/guitar player Kat Bjelland in a recent interview with Rolling Stone magazine. “I felt some kind of obligation for them to see us, too. But mainly, I just missed my girls and the feeling that comes from playing with them; visceral live therapy”

“The first time we played together again” added bass player Maureen Herman, “we weren’t sure what it would be like. After knocking the hell out of He’s My Thing on the first try, we knew this was going to be fun.  And it was going to rock like a motherf***er.”

The Minneapolis-born band came to prominence in the late 80s with a raw live show that captured a musical and cultural moment; angry, talented and unfettered by societal norms, there were no costumes, no matching outfits and no harmonies. Babes in Toyland were as punk as their contemporaries, male or female, and made history along the way. Releasing three full-length albums and a number of singles and EPs, the trio influenced a legion of musicians including Sleater-Kinney, Bikini Kill and Jack-off Jill.

They were the first of their female contemporaries to sign to a major label (Fontanelle, the band’s second release, arrived in 1992 via Reprise Records) and as a by-product of their individualism, Kat kick-started the return of baby doll dresses and plastic barrettes. Babes in Toyland graced the covers of Alternative Press, NME…

They played the Reading Festival three times (1991,1993 and 1995), Lollapalooza once (1993) and have been featured in numerous documentaries including 1991: The Year Punk Broke and Not Bad for a Girl. Herman left the band in 1997; Barbero and Bjelland played the final Babes in Toyland show in 2001.

What I remember about seeing one of Babes In Toylands first ever UK gigs at Subterrania  (9th October 1990 according to Setlist FM) is how loud and genuinely scary and intense they were.

(If you know me, you know) I always talk to bands at gigs (King Ligger-Fanboy) but offstage, outside, Kat in particular seemed so genuinely pissed-off and intimidating that I dare not say “Hi.”

Around that time Peel interviewed her live on the radio and she kept inadvertently saying fuckin’ which flustered him no end and put a stop to on-air interviews on the Peel wingding for a while.

How Babes in Toyland will sound now they have reformed and are in their fifties is open to question, maybe. In my experience of life in general and of watching the more mature band though, I would say that they will be as fuckin’ phenomenal as they were way back. The pressures on and rage of the 50-something are just the same as a 19-year old, if not worse! Expect a lot of visceral noise and hollering.  Babes In Toyland are back!

Ticket link for UK gigs. Dates in the poster below…