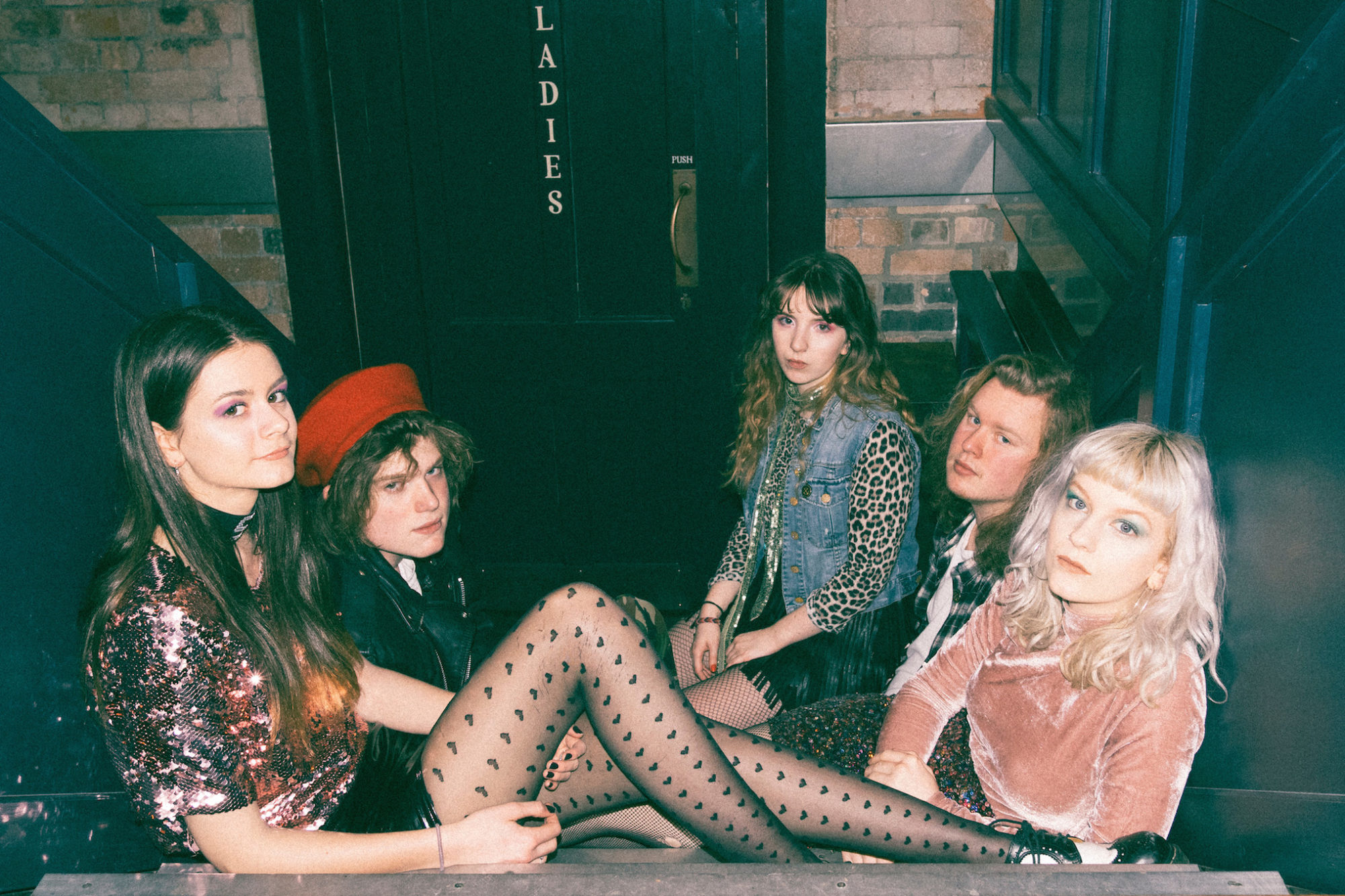 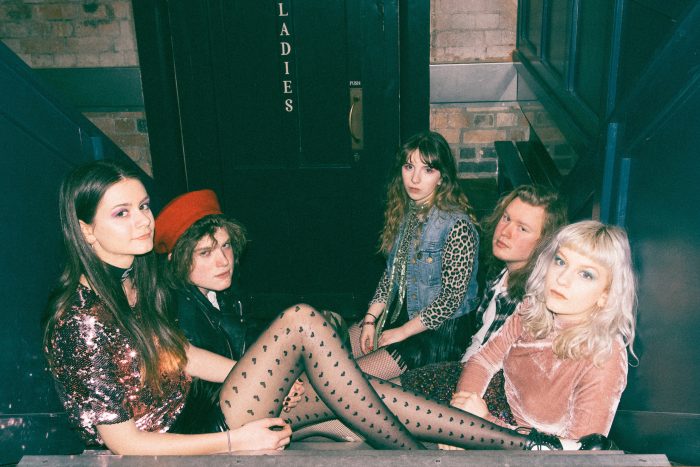 We started covering exciting Nottingham riot grrrl band Babe Punch early last year and tipped them as ones to watch in 2017 – with the release of single Control we think we you’ll be just as excited.

A debut release proper the single is frenzied punk-pop from the five-piece, all still in their teens but having made a mark on the local scene and bagged slots at Dot to Dot and Y Not Festivals.

A second single is set to follow in the summer and we’re excited to hear more from the band and see them reach a growing audience.

Babe Punch release Control across digital platforms on 7 July and will play Bodega, Nottingham that night. Pre-order the single here.