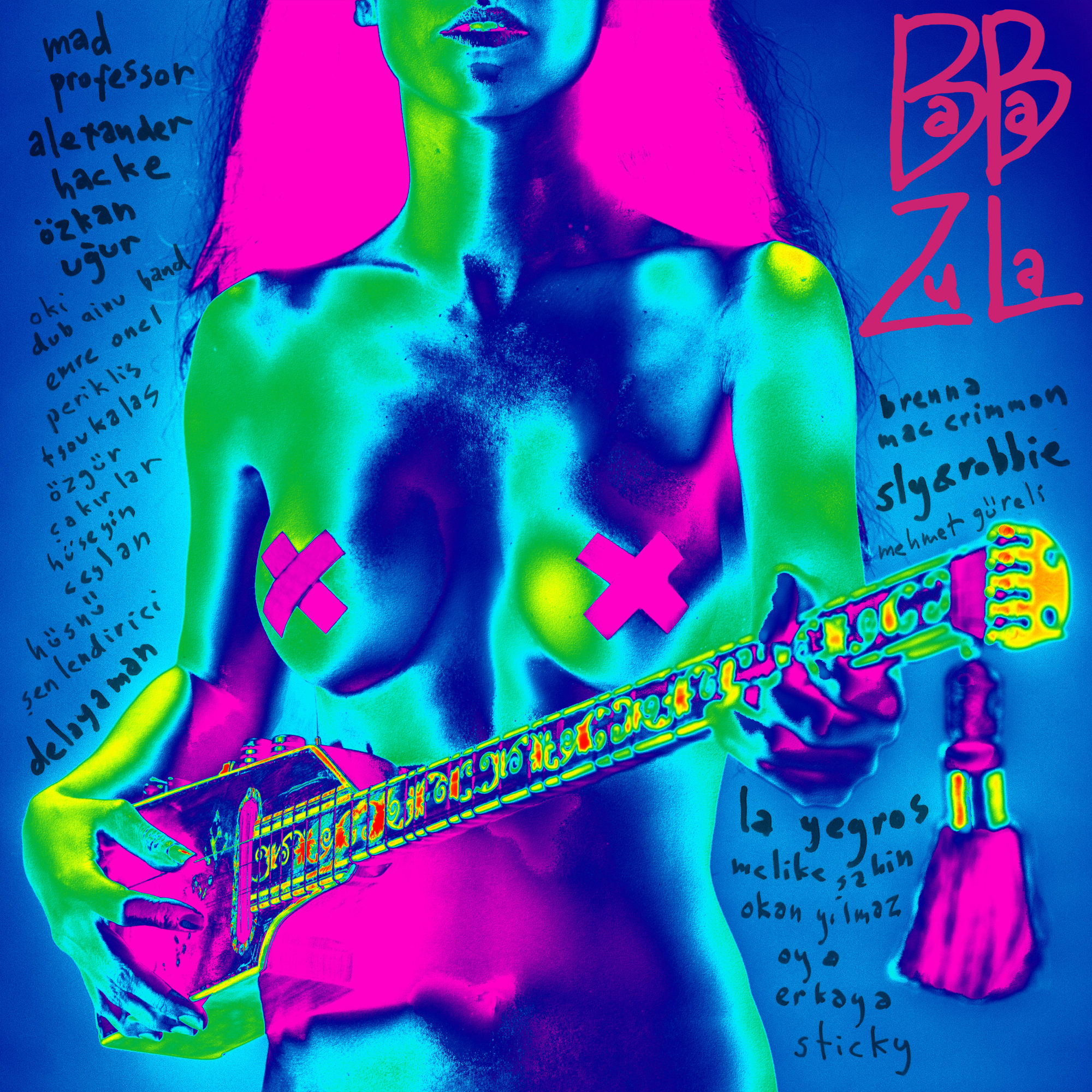 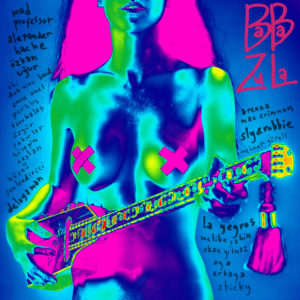 Turkish psychedelic rockers release a best of with ‘a difference’. Louder Than War’s Paul Scott-Bates reviews.

You might not have heard of Baba Zula before, but that could all be about to change as to celebrate their twentieth anniversary they release a very special ‘best of’ compilation. Not your standard compilation mind, this doesn’t include the regular clutch of singles, XX comprises of unreleased material and alternative mixes with an impressive list of collaborators.

Influenced by 60s psychedelia, Ertel and Levent Akman formed Baba Zula back in 1996 and have since encompassed several styles in the music – Anatolian folk, Krautrock, reggae, psych-rock and unbelievable amounts of dub (of which a full second disc accompanies). It is perhaps the dub element that is most prevalent and with further assistance from Sly & Robbie, Jaki Liebezeit (Can) and Turkish opera singer Semiha Berksoy makes for an interesting journey.

The work of Baba Zula has won them much recognition in their homeland including the Turkish Billboard, film and TV soundtracks. To be fair, looking at the band they maybe don’t seem as inviting as their music obviously is, and whilst in today’s fickle music world that may seem important, with Bab Zula it’s clearly a case of letting the music speak for itself.

Within the first few tracks of XX we are treated to dub, drum n bass, reggae and marvellous episodes of electric saz and varying recording techniques via digital, analogue and tape which they have used over the years prior to the prevalence of mp3. Nothing here appears in its original form, choosing instead alterative options – their biggest hit Bir Sana Bir De Bana (One For You And One For Me) is one featuring a French woman and an Armenian man rather than their own interpretation.

Closing disc one are two live tracks covering almost twenty-six minutes between them. Col Aslanlari (Desert Lions) is mixed by Alexander Hacke of Einsturzende Neubauten and displays an experimental side to the band.

The accompanying disc of dub mixes is nothing short of impressive as Dirtmusic (Hopche Dub) and Mad Professor (Adultress, BSAO, Divan and Erotik Adab) star with another major role going to Dr Das of Asian Dub Foundation for his treatment of Iki Alem. The scene is set as early as the first few seconds of Alem which echoes and reverbs almost straight away. The Dub disc alone would be worth the purchase price for XX but as a compliment to the initial collection of thirteen tracks (making twenty-eight in total), this may be one of the best things you hear this year.