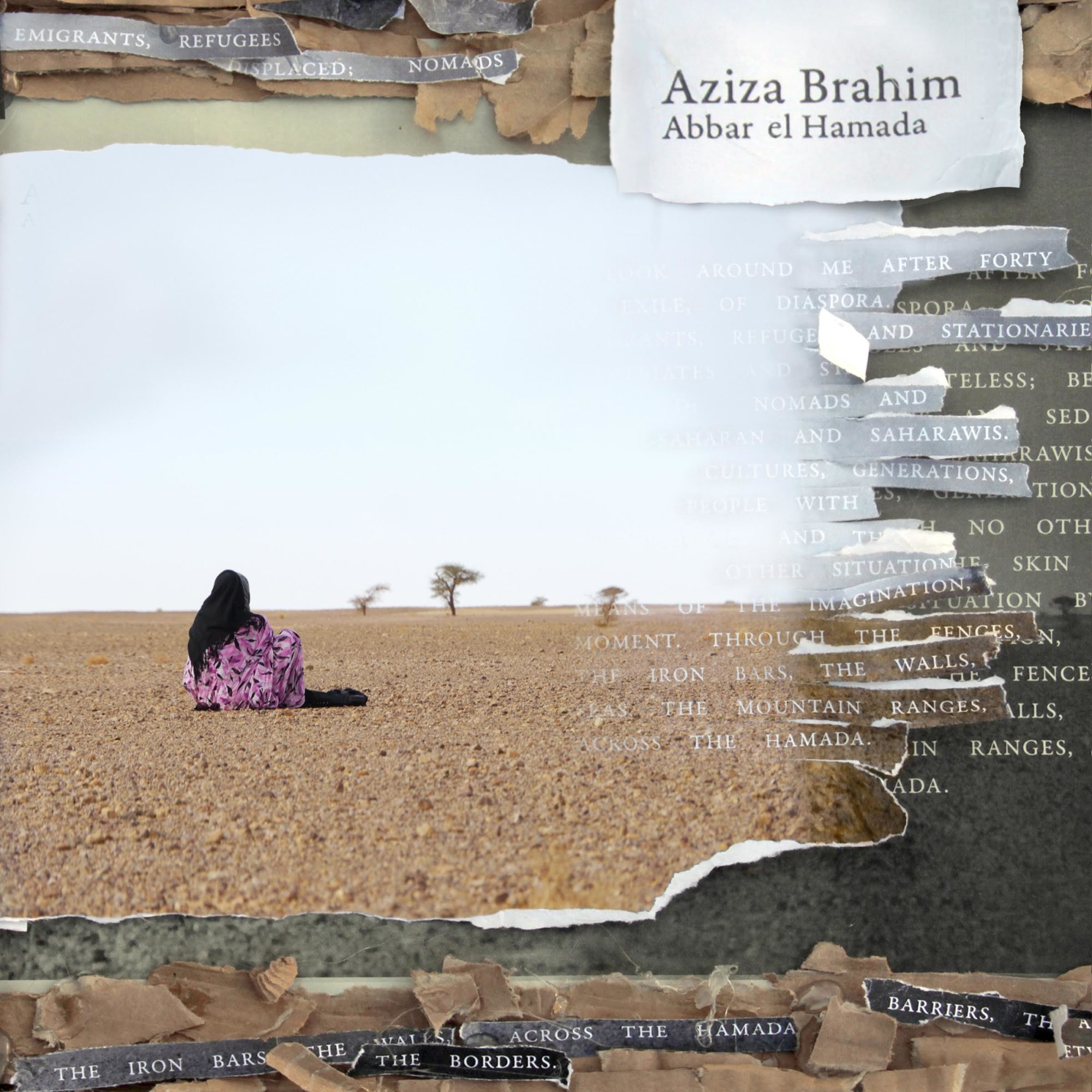 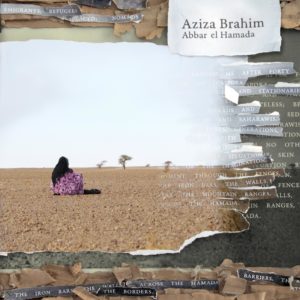 There can be few things more delightful than the angelic voice of Aziza Brahim. The Saharawi raised singer has tones which will melt your heart amidst words that should melt your soul. In exile for over twenty years via Cuba and Barcelona, Abbar el Hamada was recorded in the Spanish capital with Glitterbeat founder and Dirtmusic member, Chris Eckman.

Opening with the mellow sounds of Buscando La Paz, a track which beautifully displays the range of Brahims voice within some traditional Saharawi sounds before moving on to the desert rock of Calles De Dajila which stands as one of the album highlights.

The album moves through several styles ranging from traditional Saharawi to West African rhythms and Mediterranean sounds, often integrating them all to create some quite stunning tracks. El Canto De La Arena moves back to balladry as Brahim’s voice echoes and swirls around a delicate backing.

Her previous album, Soutak was one of the best of 2014 and helped to raise her profile on a Worldwide scale as it spent three months at the top of the World Music Charts Europe becoming their album of the year, and prompting an appearance on Later…With Jools Holland to extend her profile further in the UK.

It’s easy to see her appeal and very easy to become an admirer. Her tones are stunning and her songwriting is quite often perfect. Mixing politics with cultural concerns it’s not mindless either, there’s an underlying essence to her music which makes it all the more intriguing.

The album title, translated as Across The Hamada, represents the rocky desert where tens of thousands of refugees are stranded and maybe also indicates the far reaching admiration for her music. With a wonderful percussive interlude in La Cordillera Negra, a piece of Afro-Cuban intervention, more styles and passions arise.

Abbar el Hamada is inspiring to say the least, and one of those ‘must hear’ albums that come along every once and a while. Aziza Brahim is not only a musician but also a hopeful revolutionary whose music has the ability to touch and effect many. Another wonderful album to add to her catalogue.