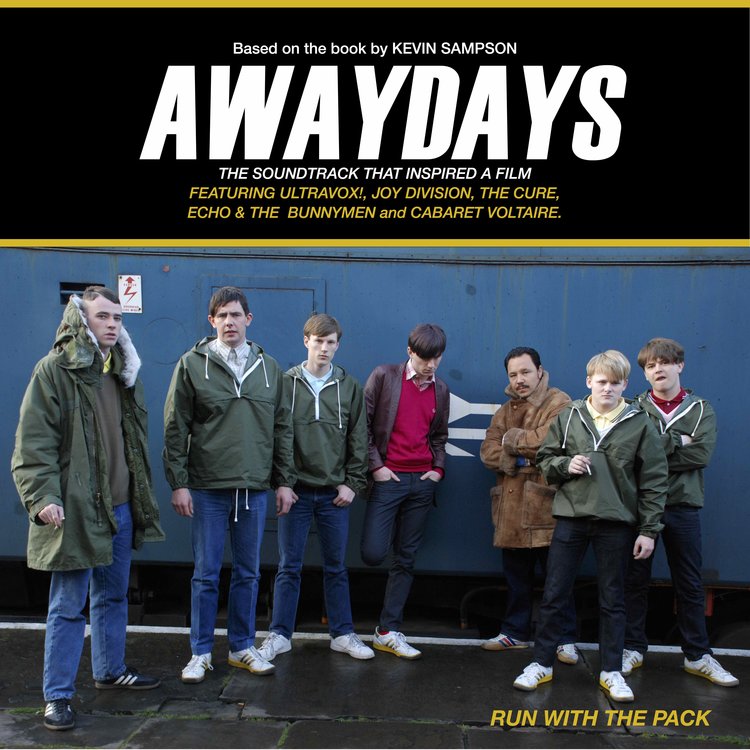 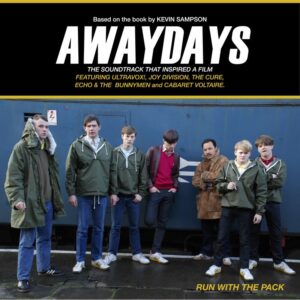 Never before released on Vinyl, possibly the greatest movie soundtrack ever is coming exclusively to 80s Casuals. A limited edition run of just 500 yellow heavyweight 180g vinyl with a 12 page booklet of film stills that also includes a 2000 word synopsis by Kev of how he and film producer Dave Hughes attempted to secure the film rights for each track.

Awaydays is a blade-sharp rites-of-passage that buzzes with the post-punk energy of its late-70s Liverpool setting. Based on the classic novel by Kevin Sampson, and pulsating to a soundtrack of Joy Division, The Cure, Magazine, Echo & The Bunnymen and Ultravox.

Awaydays examines identity, fate, the nature of male longings and their need to belong. It is the first major feature film to be set during, and evocatively portray, the first dawning of the football casual fashion cult. Quadrophenia meets Trainspotting meets Stand By Me. Awaydays is all of these. A Catcher In The Rye with switchblades.

WIRE I AM THE FLY

THE RASCALS ALL THAT JAZZ

MAGAZINE THE LIGHT POURS OUT OF ME

DALEK I THE WORLD

ECHO AND THE BUNNYMEN GOING UP

ULTRAVOX! JUST FOR A MOMENT 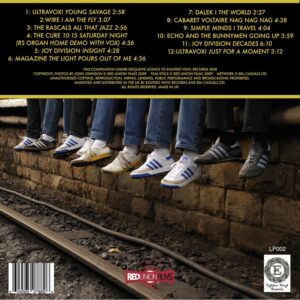