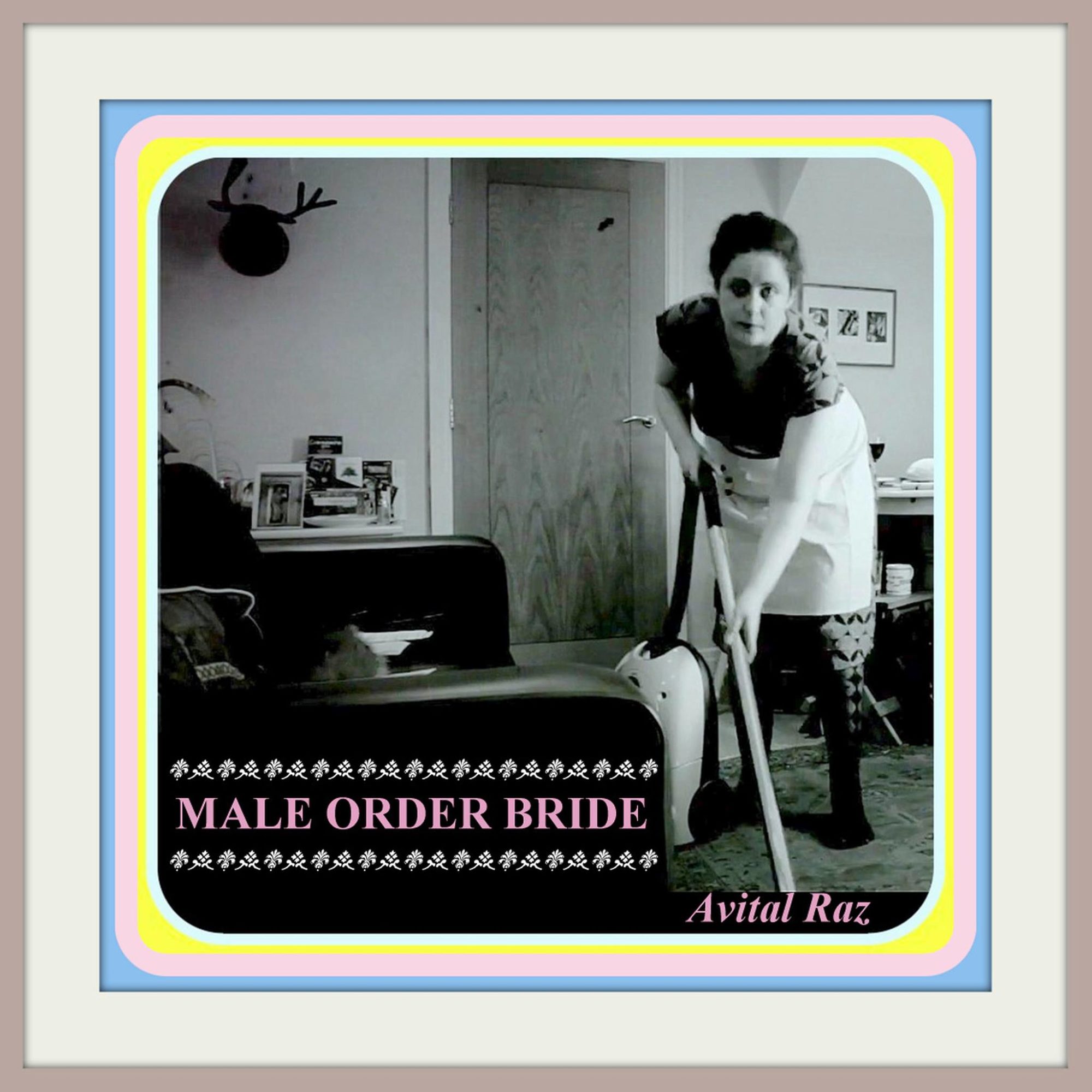 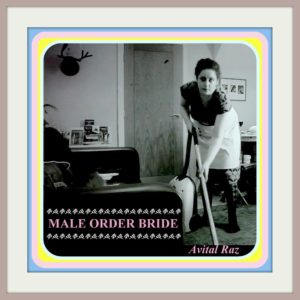 Gender equality, as a concept, needs testing, even jesting, and showing up for its shortcomings – that seems to be the approach skilfully woven into the social consciousness of Avital Raz’s music. It is especially the case for the single Male Order Bride, released 8 March 2017 to coincide with International Women’s Day from this Sheffield-based artist, trained in Indian classical music.

Raz’s childhood experiences as a singer of classical music infuse her vocals with a certain energy which dares to delve through sound such as Americana and acoustic-based to choral capabilities and fiery folk, stopping nowhere – unrestrained and resonant for it.

Male Order Bride is a commentary on gender equality, deconstructing the concept, just like it deconstructs genre – to deepen our appreciation of women’s capability rather than their limits.

Capability point one; create some seriously good parody. Male Order Bride moves in on this, opening with the tongue-in-cheek optimism of I’m Working For The Man. This is an enchanting yet exploratory method of making gender roles seem stunted and somehow absurd, combining country sound with surprising humour.

This is music which strikes against the norm, what is ‘regular’, by reversing certain routines and rather than so much feminist material which just aggravates – this insinuates, unnerves. It means something – utilising irony and pastiche to play with what we are encouraged to accept as ‘normal’. This isn’t feminist material we just think about, oh no, this is the female experience we feel. We need to feel.

Lines like ‘It’s all that I can seem to do… you’re probably doing it too’ invite the listener into being boxed, into being generalised.

And here lies the question of the music – why do women have to be subject to this? Raz’s vocals on Male Order Bride billow out, becoming stronger and more animated as she compares society’s structures such as ‘marriage’ and ‘love’ to run-on definitions of her own creation such as ‘low income sex worker’s industry’. Shimmering with feeling, this track seems to take the nostalgia known by country music and cleverly uses it to critique a social view which seems very much to place women in the past.

But women are not past – they are present and powerful. That is what the track upholds. Sound seeps through a little like the folk-feel of Joni Mitchell’s later work, but never staying in one place for long, in effect resisting definition.

Avital Raz’s quirky approach to songwriting has already brought us such cynical feminist tracks like Oh, Isabel (how to fend off a paedophile), The Edinburgh Surprise (a one night stand between an Israeli and Palestinian), and Blues Of the Ugly Sister – and Male Order Bride inflicts another sensuous injury on society’s standards.

Accompanying video by Chris Davis wittily intercuts archive footage with eroticised domestic pastiche; and it’s a taste of an album to come, an album which strives to spread the paradox society has been entertaining for so long and expose it. Inviting us to experience ‘beauty’ and then making us question what it really is. This confident creativity could be seen as is in the capability of other female musicians manipulating barriers at the moment, such as Jenny Hval, but Raz stands out with by not just flirting with controversy, but unfurling it.

The Fallen Angel’s Unravelling Descent, title track of the album, introduces harmonies topped up with strings and powering with pace. Lines like ‘take my soul’ and ‘wrap it up’ are spoken almost in the throes of passion and yet show limitation. Very clever.

This title track is preceded by Jukebox and Regarding Angels which both also seem to utilise harmonies to unlock reflection. Reflection on repetition of the day is important, ‘send me back to the world to stay… day after day, baking in clay’, are lines lending the music a sensuous assonance showing the subversive routines up for what they are.

But Raz doesn’t just highlight oppression in her music, she highlights its effects which move us not just to reflect but react. Isabel St. Revisited as a potential track to facilitate that, with beauty teased-out of notes trembling with a water-like intensity. Circulating rhyme and aching assonance, as we hear in the pattern of lyrics like ‘conclude/elude/lose/abuse’, aid the telling of a tale of threat so many seem exposed to.

Raz is no stranger to threat herself after all, in fact, she could be perceived as reclaiming it, showing it up for what it is. One of my favourite tracks on the album is This Damn Flood enriched with the warning sound of whistles, the noise of pipes, which power the song with a prowling rhythm almost penning us in to ‘find a sense of humour, before the song is through’. It finds the farcical in what women may be exposed to.

The opening track of the album ‘TV’ is another thing entirely, with anthemic growth and spiralling keys, untapping grief – ‘I can hear the clocks tick and its, making me sick’, whilst the following ‘Bored Lord’ billows out an enchanting, almost weary cry of frustration.

Diversity of tracks yet solidity of strength and message are very much prevailing points of Raz’s album. It speaks of struggles beginning at home and unravelling in society, where women are subject to the likes of obligation, estrangement and expectation – and says, let us not submit to those rhythms, but create a whole new soundscape entirely. It is within all of us. And in an album enriched with instrumentation including the depths of Oud, the spiralling abilities of Ney-Arabic flute and cello, you won’t be disappointed.

All words by Emily Oldfield. You can find more from Emily in her Louder Than War author archive.