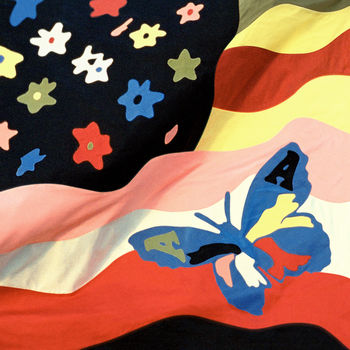 It’s been a long time in the making but The Avalanches have announced their second album is finally ready and will get a release on 8 July.

Wildflower will be the follow up to their debut, Since I Left You, which was released in 2000 and has achieved legendary status.

In a statement from the band this morning they said: “We have a new album.

“Sorry we kept you waiting, it’s been a wild ride and at times we thought we would never make it through.

“What kept us going was a belief in the day-to-day experience of music as a life force – as life energy. How music can change the tone of your day. How the sunlight refracts differently through through the atmosphere can make the world look different, changing colours and feelings. What a beautiful thing that sound waves can be. It’s magic.”

They have since posted the video for new dub-heavy track Frankie Sinatra – watch the video here – and posted a pre-order link to the album.

The second album has been shrouded in mystery for the last 16 years with fans often frustrated with the wait, and at times doubting the follow-up would ever appear. This lead track gives some clues as to the work which has gone in – the band have said it was the hardest to complete, with over 100 mixes including a sample from The Sound of Music, the track took two years to mix. 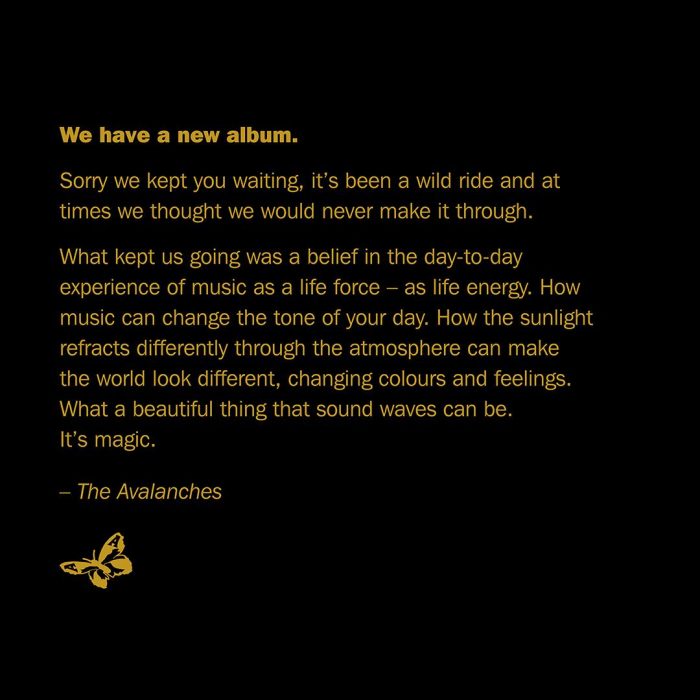 Wildflower will comprise 21 music segments and the band are planning to release as much of what they have worked on over the last 16 years as possible to leave the slate clean for new music.