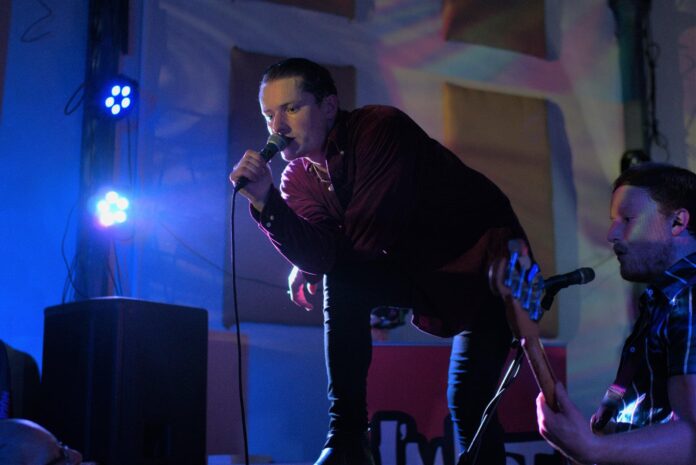 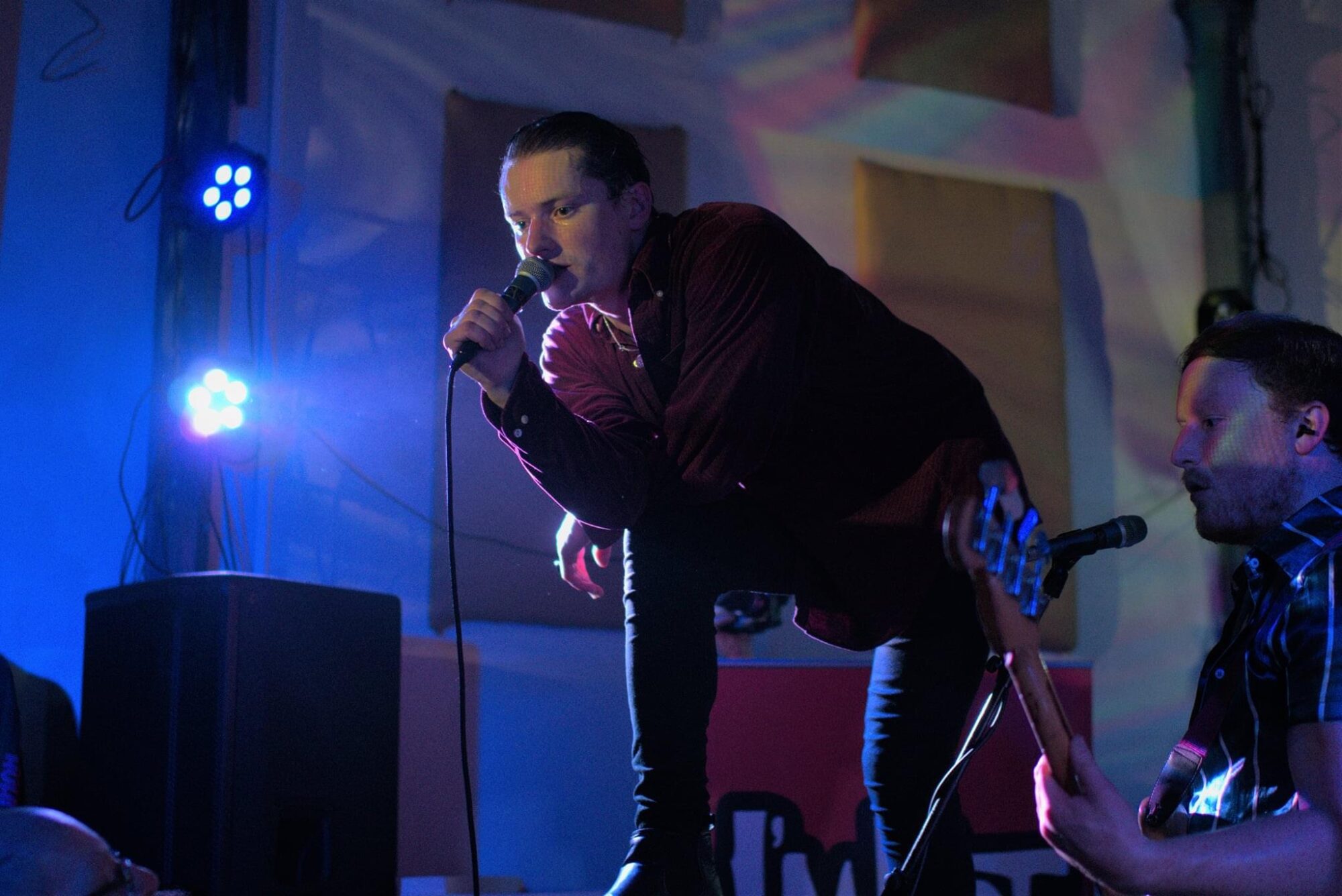 Amy Britton checks out an exciting and high energy triple bill – A Void, Avalanche Party and Witch Of The East – at Nottingham’s Angel Microbrewery

We all know live music can be exhilarating. Sometimes, conveying the absolute rollercoaster that some bands manage to display through the written word can feel wildly insufficient, but hopefully, I can at least go some way to describing the head rush that this high octane triple bill brings to The Angel Microbrewery on this autumnal Saturday night. 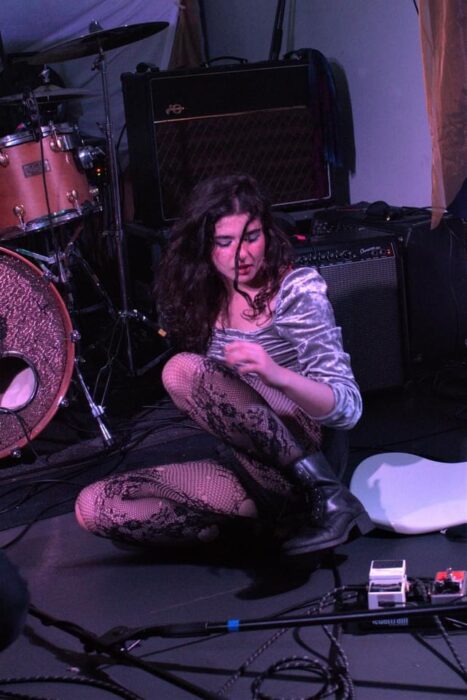 Proceedings are opened by French trio A Void. With a name likely drawn from George Perec’s fiendishly clever novel written without a single use of the “e”, A Void are clearly a band that twist something cerebral into a full-on, brazenly rock ‘n ‘roll sound and performance. Frontwoman Camille Alexander is a born star, kicking, writhing and screaming about the stage in contrast to the glacial and effortless delivery of drummer Marie Neimiec. Throwing in the floor-jolting basslines of Aaron Hartman and you have definitive proof of just how much raw power three people can convey. With shades of Bikini Kill and Huggy Bear lurking in there, but still managing to turn out an electric shock of a surprise, there’s a reason A Void’s live show has been much-hyped.

So, how to follow that? Well, with Witch Of The East, who even playing with a more minimal lineup to their recent shows create an expansive and impressive sound. The setlist blends new and older material and the incredibly cathartic feel of the recent album Savage Beauty gains further profundity when performed live. A standout of the set is Fools Paradise, in which swathes of the crowd sing Aeris Houlihan’s confessional chorus back at her as she gestures out to them. The raw quality of her voice, teamed with the guttural grunge-tinged sonic swirls, ensure a reliably gritty performance, especially when teamed with Houlihan’s prowling, amp-clambering stage manner. By the time she has given herself into the crowd in a crucifix stage dive, this converted chapel room has truly gained the feel of seeing a kind of born-again, confessional process. 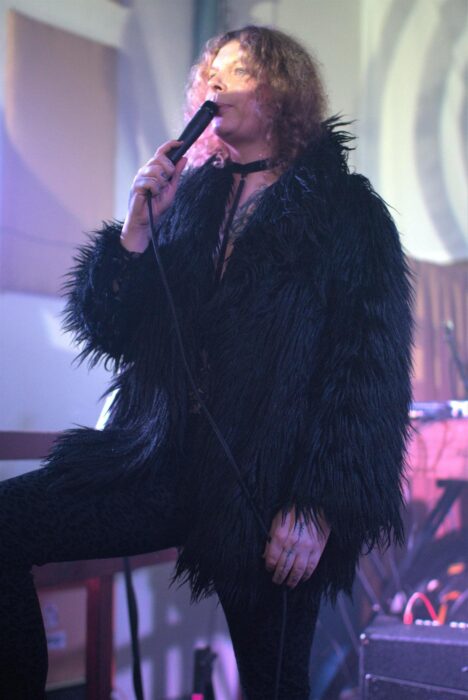 It’s Yorkshire’s Avalanche Party headlining, a band whose feral and primitive brand of garage rock – particularly in the context of their raucous live show – has certainly earned them a reputation as a deeply exciting band. All the ingredients of classic garage rock are there, but it’s the twists that make Avalanche Party really interesting listening – the looping keyboards and blasts of saxophone which elevate them beyond the standard style and bring something more to proceedings. It’s another almost animalistic performance, frontman Joe Bell climbing on anything viable, merging with the crowd and throwing out a spinning knife of baritone vocals into a crowd who respond in similarly a similarly carefree fashion of primitive enthusiasm. Waking up the following morning sees me covered in an array of amicably-collected bruises spelling out the story.

The first post-pandemic gig of I’m Not From London, the long-running PR company are the lifeblood of Nottingham’s DIY music scene, we couldn’t have wished for a more explosive return. If we can take one thing away from tonight, it’s that the live music scene is more than just a phoenix rising from the ashes right now. Sometimes, its taking the flames with it, and having them burn brightly in combustible fashion.

All words by Amy Britton. Find more on her archive

Photos by Shaun Morris/ Special thanks to Will Robinson and all at I’m Not From London.