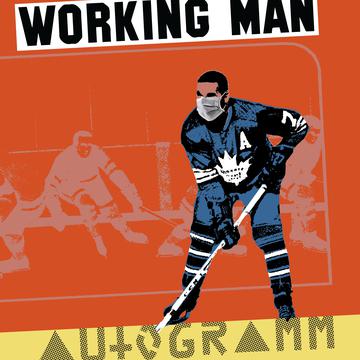 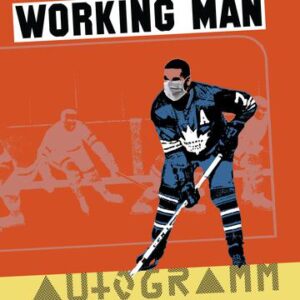 Vancouver’s infectious power-pop trio Autogramm break down the boredom of isolation by recording Working Man, a classic rock song by Canadian giants Rush, and giving it a whole new twist. Ian Corbridge sought out the inspiration behind the idea for Louder than War.

Amongst all the negativity that surrounds the music and performing arts industry around the world as a state of lockdown continues for so many, I am happy to say that some seeds have grown that may not even have been planted had we not found ourselves in this situation. This may certainly be the case for the new single by Autogramm which was largely born out of the need to keep their collective spirits up. And who could have predicted it would be a cover of a song by Rush – no I’m not a fan and I’m not even sure the members of Autogramm are either – but who cares, the world needs more fun right now.

Autogramm emerged from an idea by fellow Vancouver musicians, guitarist Jiffy Marx and bassist C.C Voltage, to get together and start a band that would tour in sunny destinations with the main focus being on having fun. The mutual admiration for punk and power pop was another motivating factor but the trio was only complete once drummer The Silo joined the ranks. All 3 members had been connected through the Vancouver music scene sharing stages in bands such as The Spitfires, Blood Meridian, The Black Halos, Black Mountain and Destroyer but this was set up to be an interesting deviation from all that had gone before.

Autogramm’s debut album in 2018, What R U Waiting 4? quickly established their reputation for crafting singalong pop anthems drawing influences from the likes of Gary Numan, Tubeway Army and Devo. And it was most definitely the latter that provided much of the inspiration to apply synth-driven beats to a classic rock song with surprising results.

For the uninitiated, and that includes me, Working Man is a song from Rush’s 1974 self-titled debut album. The song tells the story of a typical working man, stuck in his routine of putting in his hours, coming home, then doing it all over again the next day. He has greater ambitions but doesn’t seem to have the will to act on them. Given the current state of the world, there is a certain irony running through this theme, whilst recognising it is a not untypical dilemma facing so many people today.

With Jimmy Marx also leading on vocals and synth and The Silo providing the drums from his home in Chicago, the song gets a complete makeover with fractured power pop Devo-style rhythms underpinned by pulsing bass sounds and intermittent guitar riffs. No one could have seen this coming, but it really does work. Also worth noting that all proceeds from the single will go to the RAVEN Trust, a non-profit charitable organisation who provide a legal fund to defend First Nation rights in Canada. 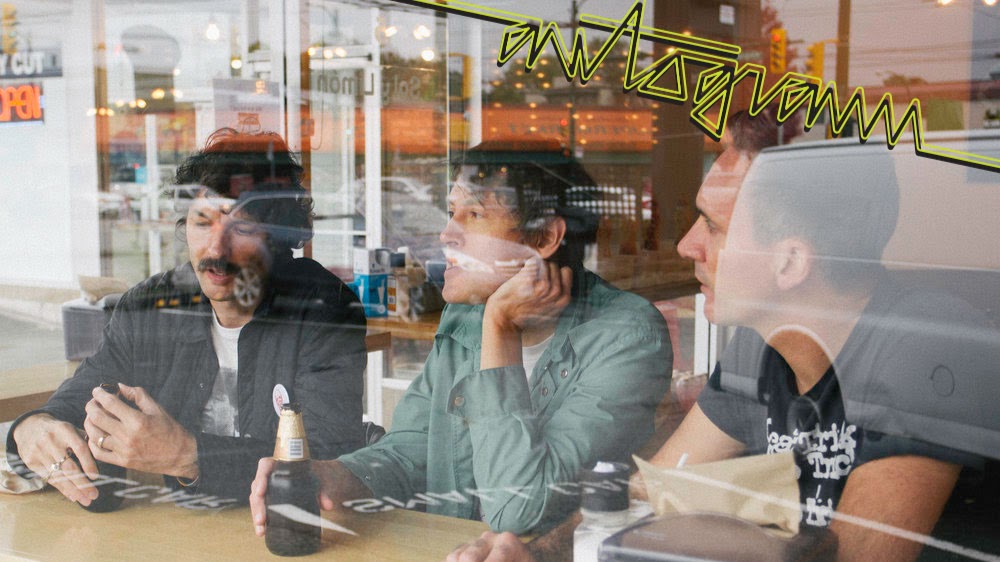 Autogramm have taken a classic rock song and personalised it with their own synth-driven style and certainly provided some welcome relief to the boredom of isolation. We now look forward to the release of their second album due out early in 2021.