Home Music Autobiography of Miki Berenyi to be published in September 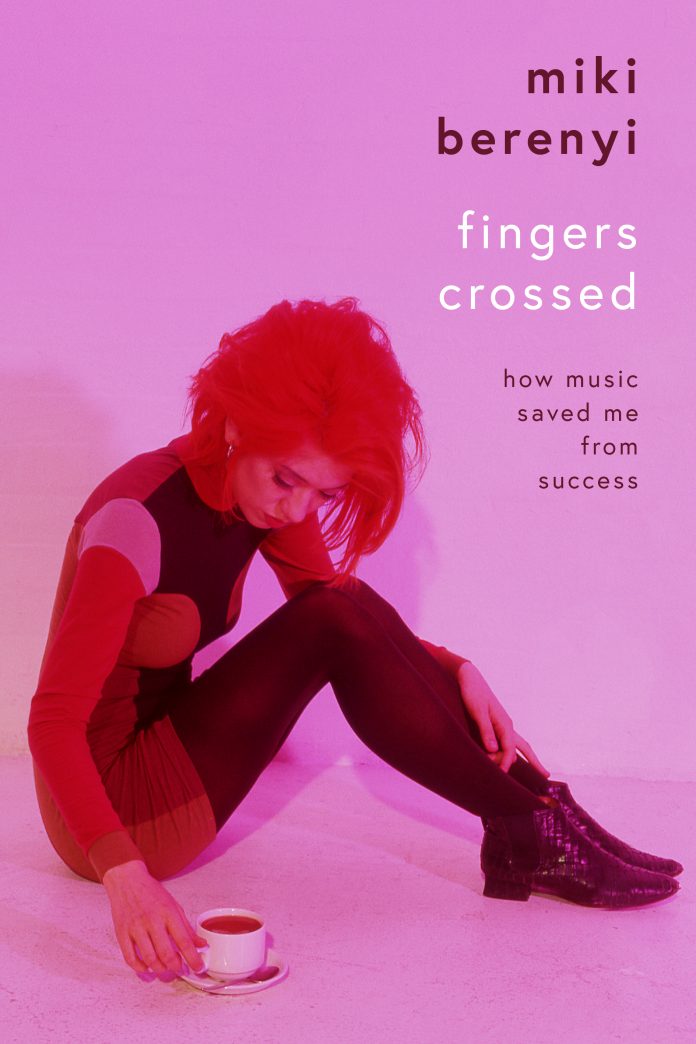 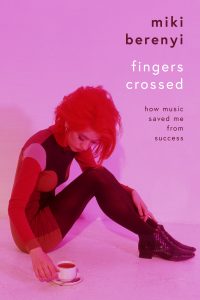 Fingers Crossed: How Music Saved My Life From Success is an emotionally charged story by the former songwriter, guitarist and singer of Lush.

Miki Berenyi formed a trailblazing shoegaze band Lush together with guitarist Emma Anderson, drummer Chris Acland and bassist Steve Rippon. This line-up was active from 1987 until Acland’s death in 1996. Mostly focusing on this period as well as specifics of the music industry in the 90s, the memoir tells a personal story of an emotionally charged artist, gradually getting to grips with her vulnerability.

The memoir will be published via Nine Eight Books on 29 September 2022. Pre-order it on Rough Trade.