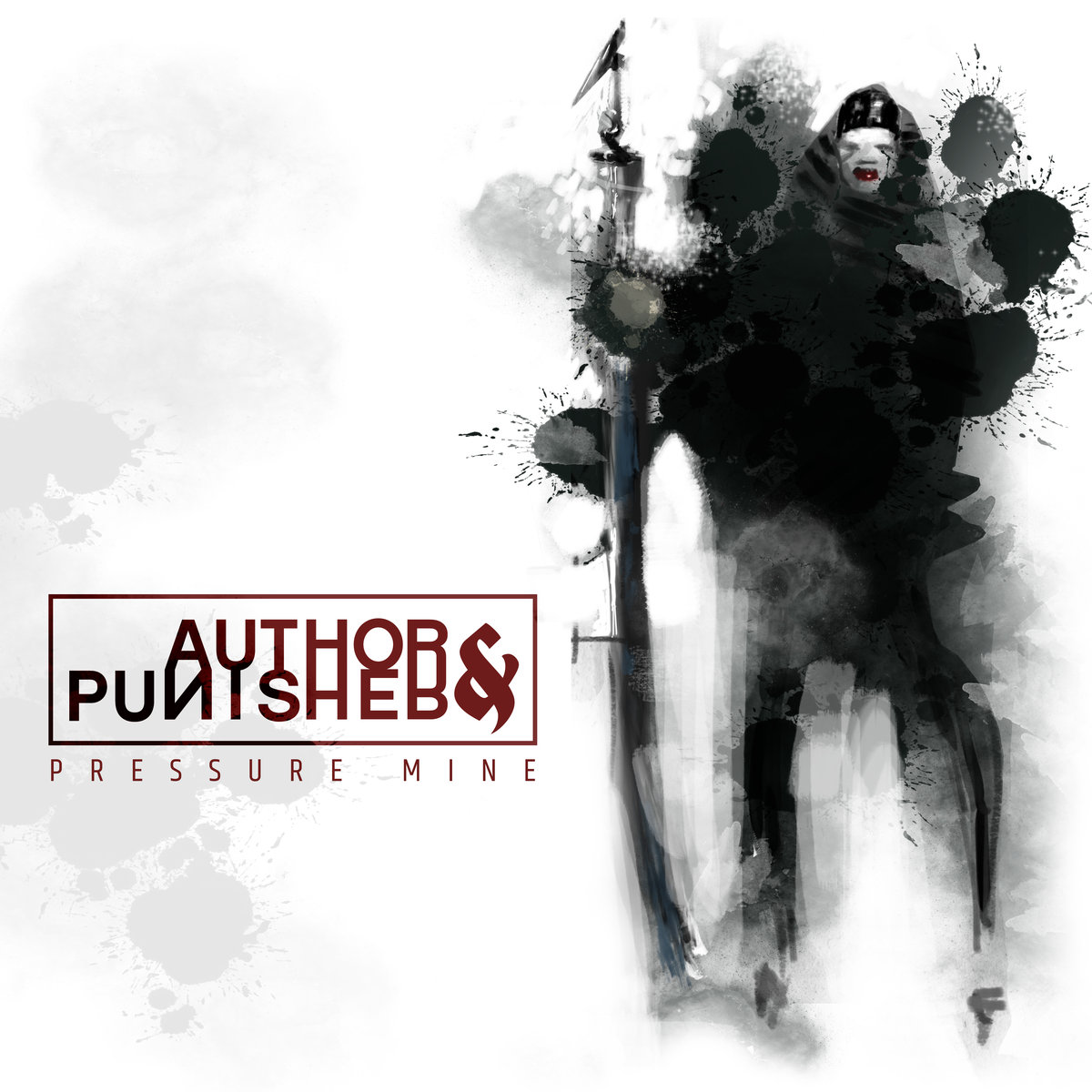 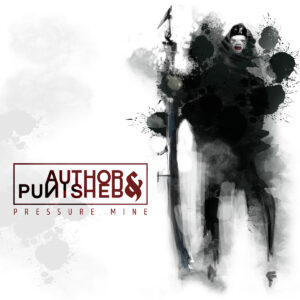 Author & Punisher is an industrial doom and drone metal, one man band utilizing primarily custom fabricated machines/controllers and speakers called Drone/Dub Machines. The devices draw heavily on aspects of industrial automation, robotics and mechanical tools and devices, focusing on the eroticism of the interaction with machine.

Tristan Shone, mastermind behind the man/machine blurring dichotomy that is Author & Punisher has self-released a new EP, titled ‘Pressure Mine’

Comprised of five brand new dissonant tracks, all written, recorded, mixed and self-released by Shone himself, you can now stream and download the EP at Author & Punisher’s Bandcamp page, whilst vinyl pre-orders are also being taken for dispatch in July.

‘Pressure Mine’ sees the project explore a variety of genres—industrial, shoegaze, noise rock, doom—and is intended as a showcase for the latest machine to join Author & Punisher’s man-made orchestra: GRIDIRON. Shone describes the EP as “dark and heavy, yet harnessed and restrained, with a focus on rhythm and deep full bass textures from all analog sound machines”.

In addition to the EP Shone has announced a partnership with celebrated independent label Relapse Records who are set to release a new full-length album in 2018.