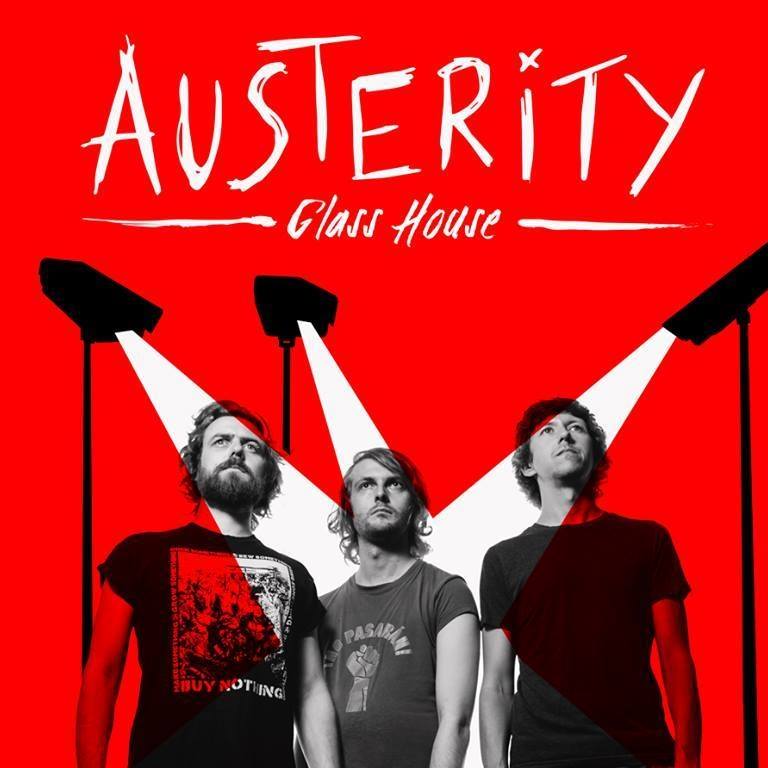 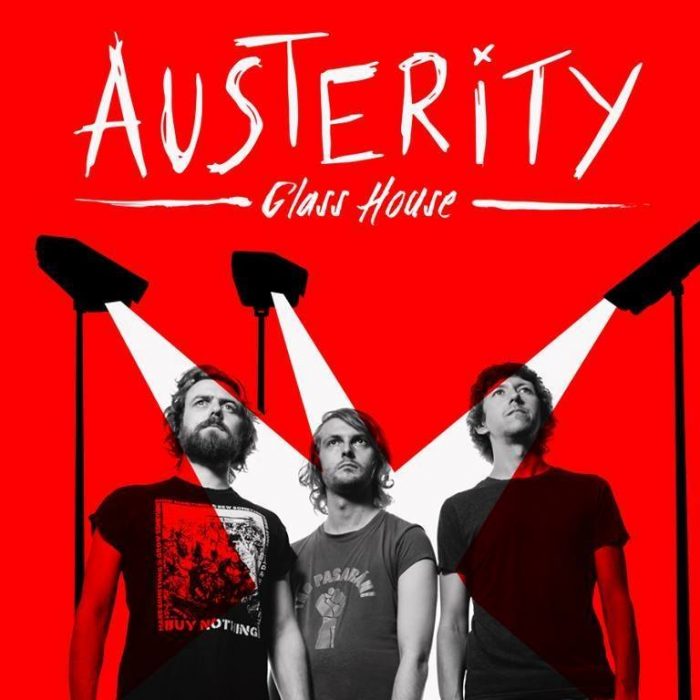 I saw Brighton band Austerity at  A Public Dis-service Announcement night at the Shooting Star in Southampton last night.

They were very, very good.

They have a similar twitchy aggression and sarcastic ire to Idles.

They sound quite a lot like early Gang of 4.

Here are their videos.

The lack-of-originally just doesn’t matter when they are loud and live. They seem to mean it.  They rock.  They seem to care.

Austerity are three-piece whirlwind of short-sharp sweet brutality you can dance to, which dismantles capitalism one song at a time.

This is a short, sharp, austere write up I know – to match / mirror the approach of the band.

(I really rate them highly, but I’m tired, ill and skint and have got to go back to work tomorrow so I’m not in the mood if I’m honest.  Fuck Austerity.  The thing, not the band).